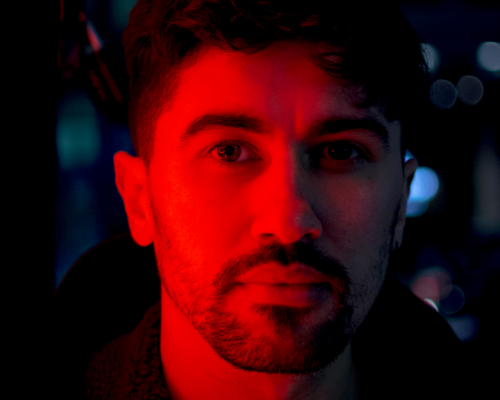 Multi-instrumentalist Danny Addison grew up in Hitchin before moving to Manchester in 2014. His third EP, Shallows, is set for release in May 2022.

“With its broad and captivating production measured perfectly against his own spellbinding voice, his new release is certainly on course to become one of the most impactful of the year so far.”

“The delicate crafting of the lines with visually impactful wording choices and carefully drawn out pauses aids in its otherworldly quality.” 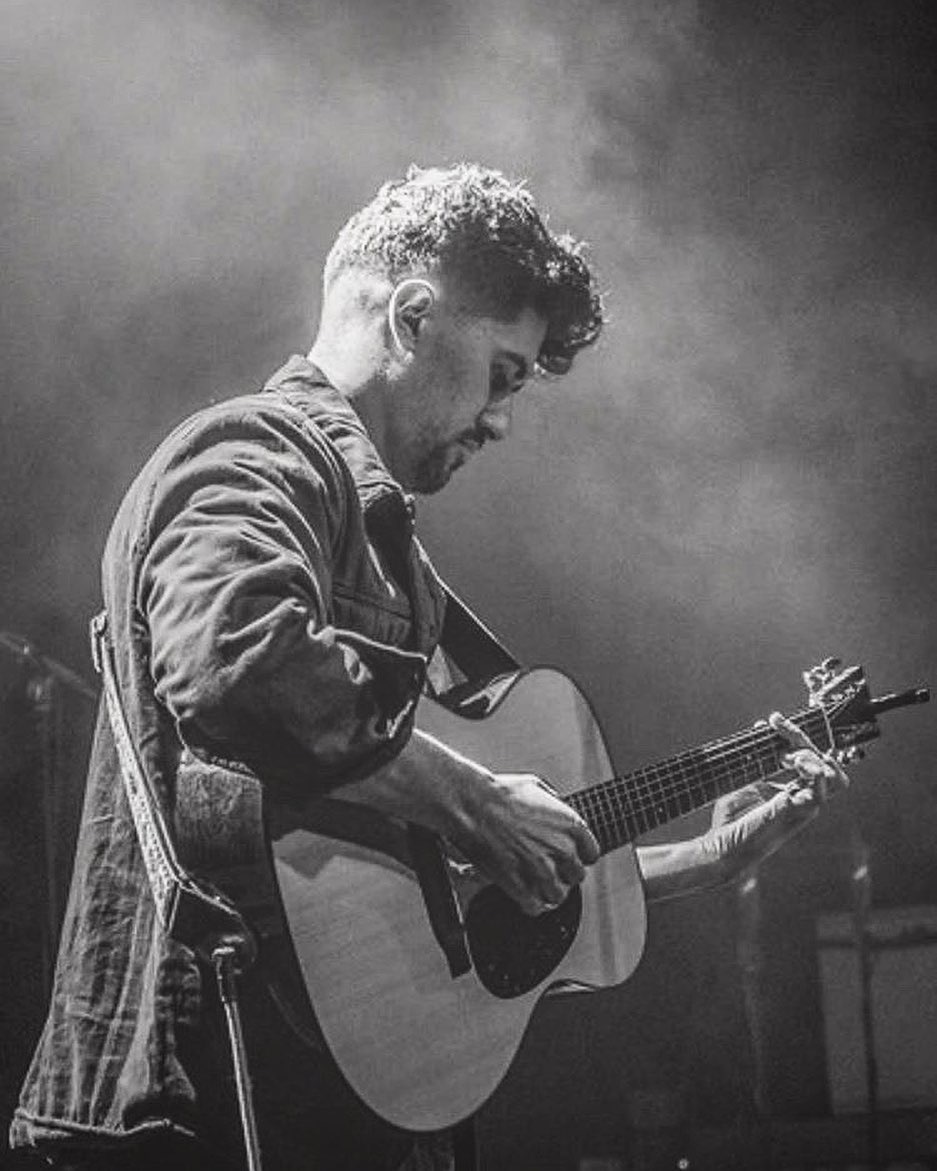 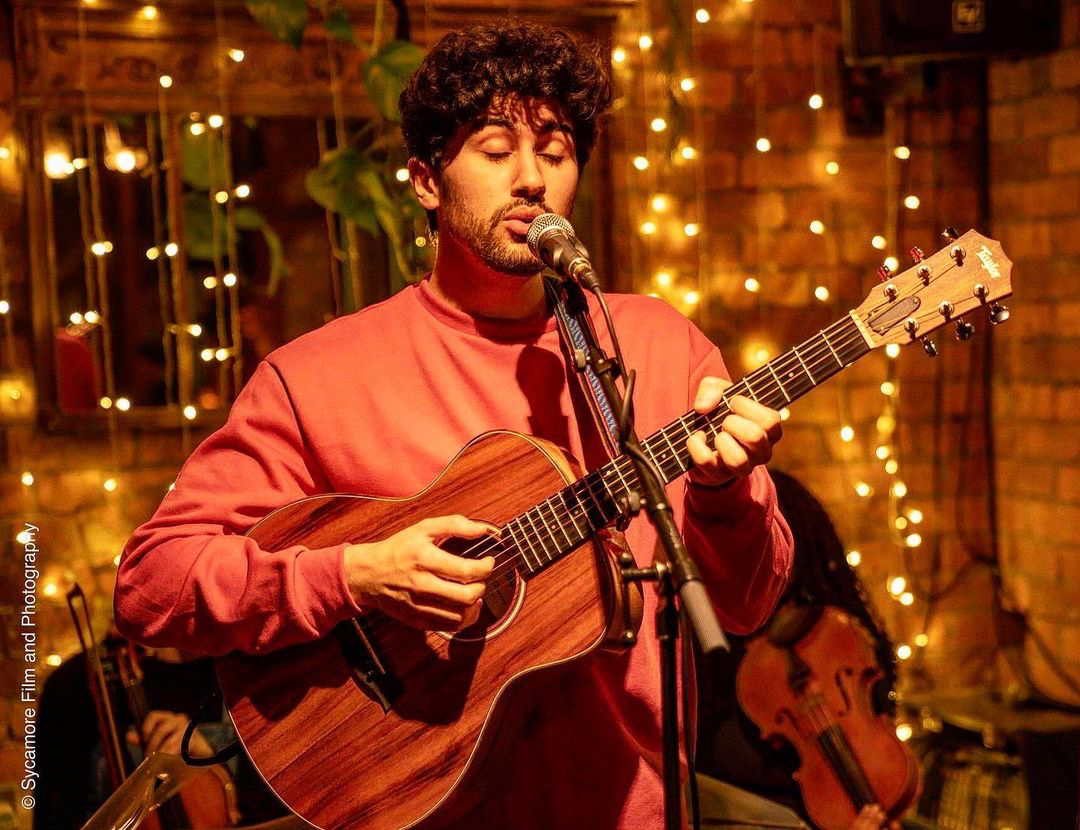 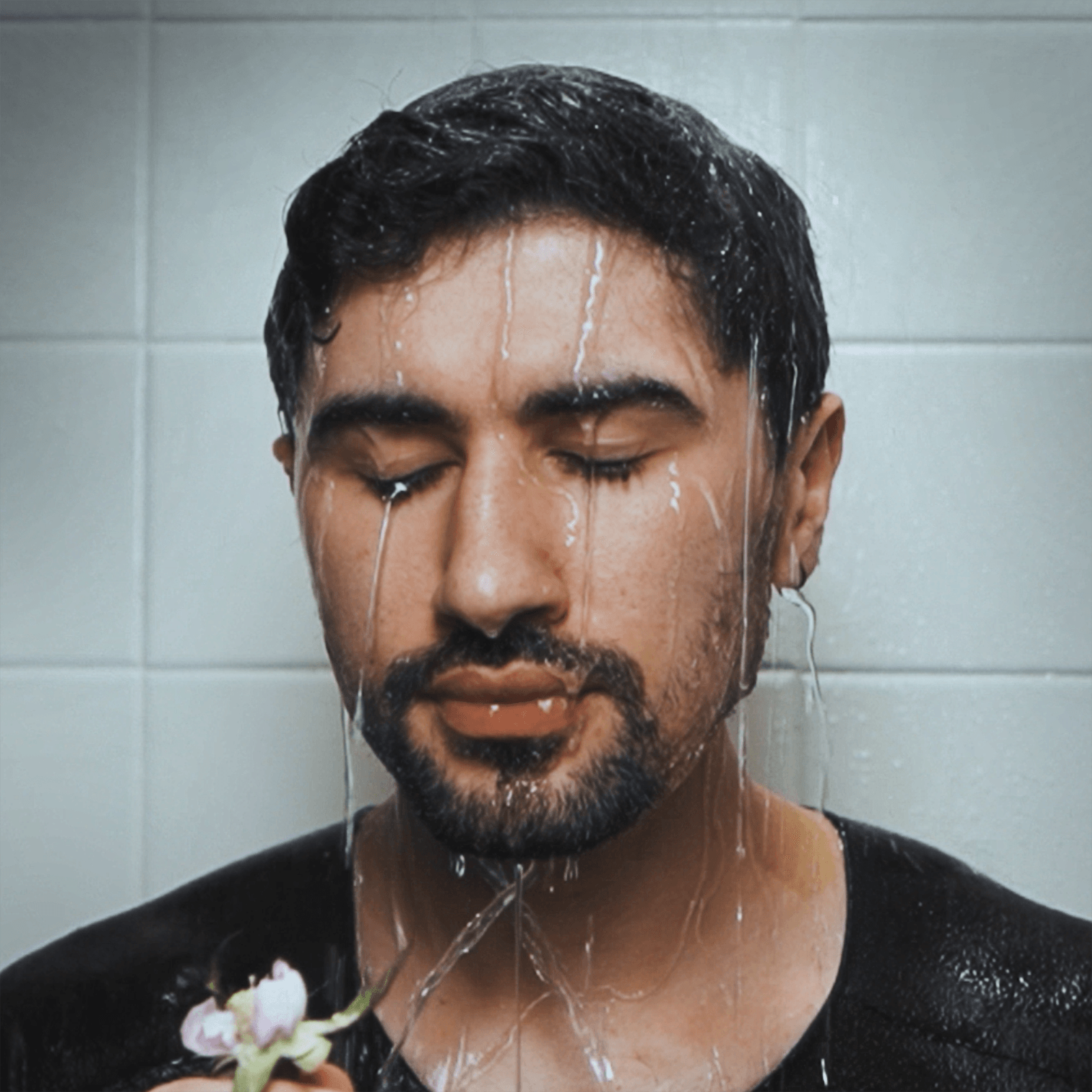