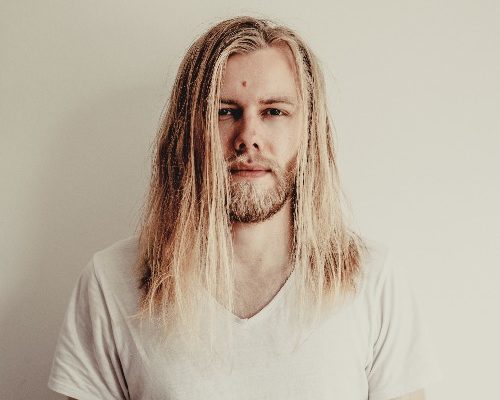 David Rist hails from the mighty wilderness of the Westfjords in Iceland, but currently resides in London, where he´s doing a MA in Songwriting at ICMP. Previously he finished his BA degree from the Iceland University of the Arts. There he focused his studies on songwriting, guided by acclaimed songwriters and composers, Pétur Ben and Sóley.

In 2015, David competed in Iceland’s Got Talent, where he performed an original song which earned him the Golden Buzzer from Icelandic folk music legend Bubbi Morthens who praised the 19-year olds songwriting abilities.