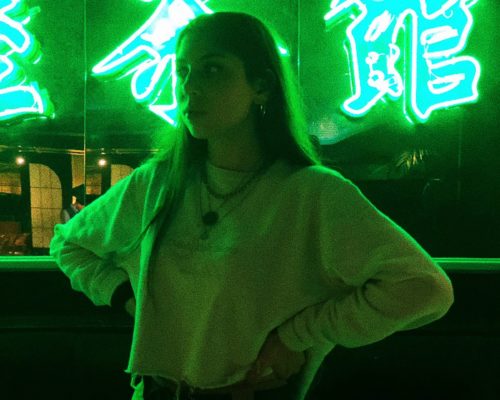 "Born in Italy and raised in the UK; artist, songwriter and producer Diamanda has a distinctive sound reminiscent to modern RnB artists such as PARTYNEXTDOOR, Brent Faiyez, and Summer Walker, but with the lyrical influence from 90s RnB. Her raw but enticing lyrics combined with her sweet and sensual melodies ensure her listeners will linger to know more.

After releasing her debut single ‘Waiting’ that received press recognition all over the world, and working with some of the best underground acts such as ALPHA and Yung Ferino, Diamanda is now preparing to release her self-written and self-produced EP in 2020."