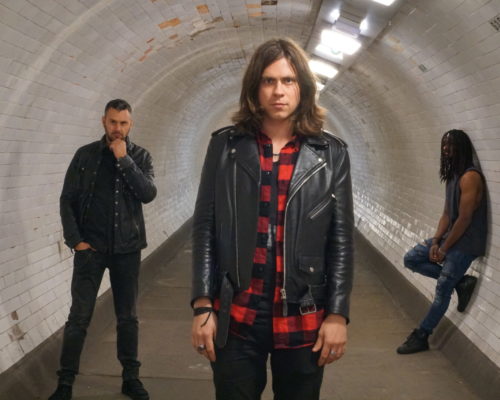 District 13 is a three piece hard alternative rock band that formed in November 2017. Within their first year the band has recorded an album, played regularly and supported the mighty Judas Priest at the Hills of Rock Festival in Bulgaria in July 2018. Their songs are heavy and uptempo, the band prides themselves on their high energy stage show; lyrically the songs are made of darker themes; with topics including love, loss, desire, conformity and dreams. They receive a lot of positive feedback regarding their live performances, this mainly relates to their sound, tightness and energy on stage; their sound is raw and honest. They have already performed at iconic London venues such as The Half Moon in Putney, Dublin Castle in Camden and the New Cross Inn at the heart of New Cross.