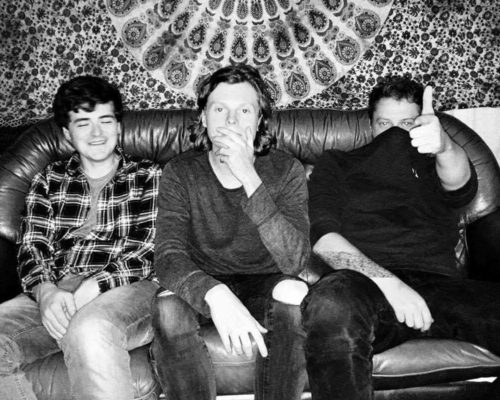 Berkshire based alt three piece ‘doops’ have honed their sound to create a blistering combination of hard beats and space riffs. Formed in late 2017, they have already supported the likes of acts such as ‘Touts’, ‘King Nun’, ‘Bloody Knees’ and ‘Saint Agnes’ off the back of a DIY home demo; as well as having played packed out slots at several small festivals. Throughout the later half of 2018 they released their first 3 singles, each of of which received BBC Introducing airplay. With punk & psychedelic undertones, their sound is for fans of Q.O.T.S.A, Tame Impala and the Clash.