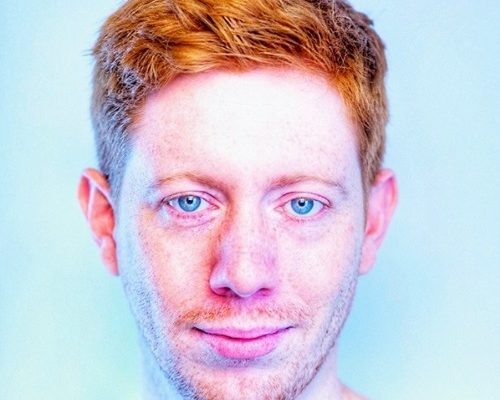 Dunewind is a french composer, singer, pianist and producer based in London

Classically trained and internationally performed composer, he branched out into songwriting influenced by pop music alternative and progressive artists such as RadioHead, Everything Everything, Mew , James Blake and Laura Mvula. In 2020 He produced and released his first eponymous album in 2020 gathering six songs from his years of studies in Scotland. He also released the track « Wildest River » during the first french lockdown in 2020 which received a warm welcome. His album “4th landing on the moon” released in 2021 got support from various playlist on Spotify (poolside fm) and was featured on NTS radio (L.A) 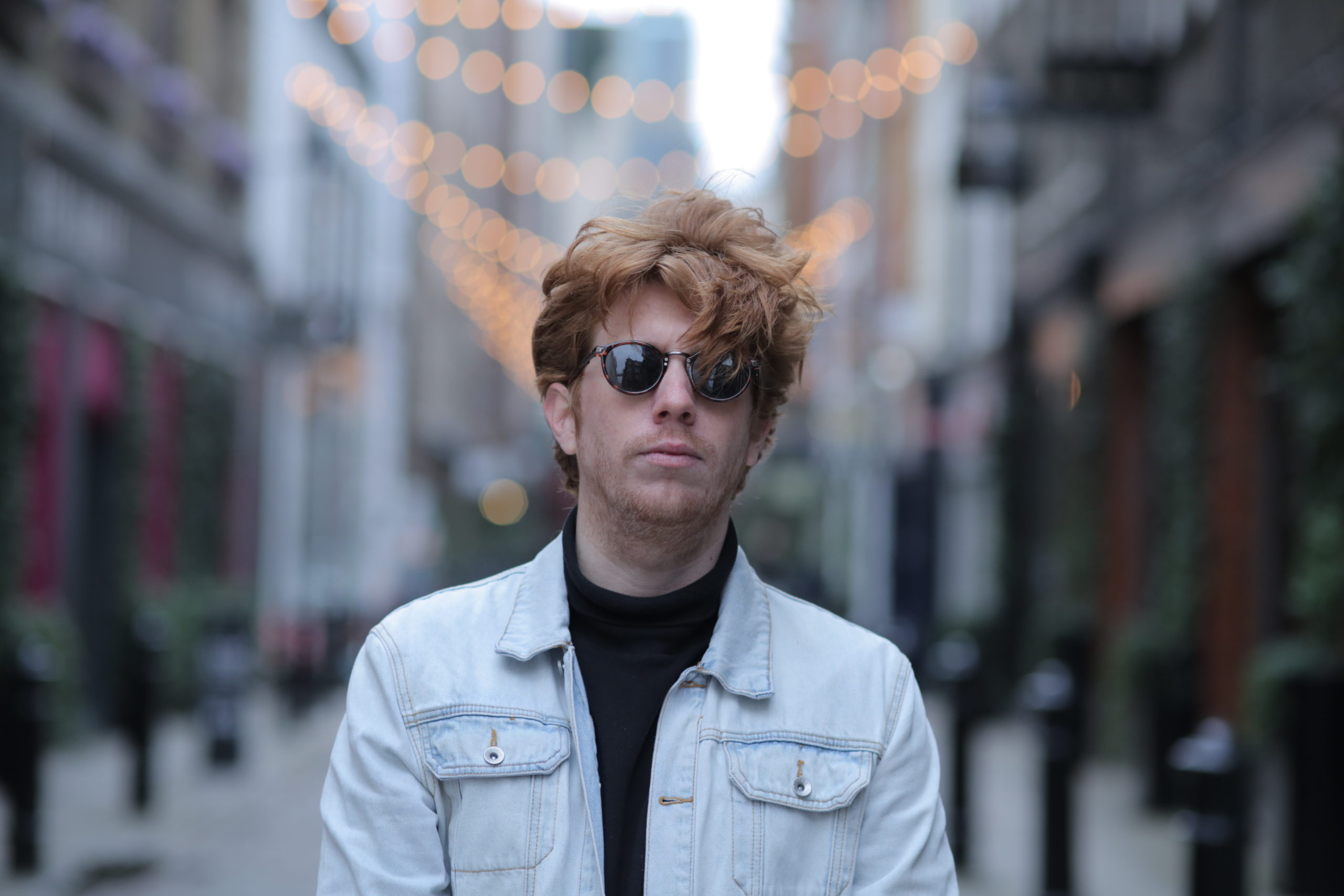 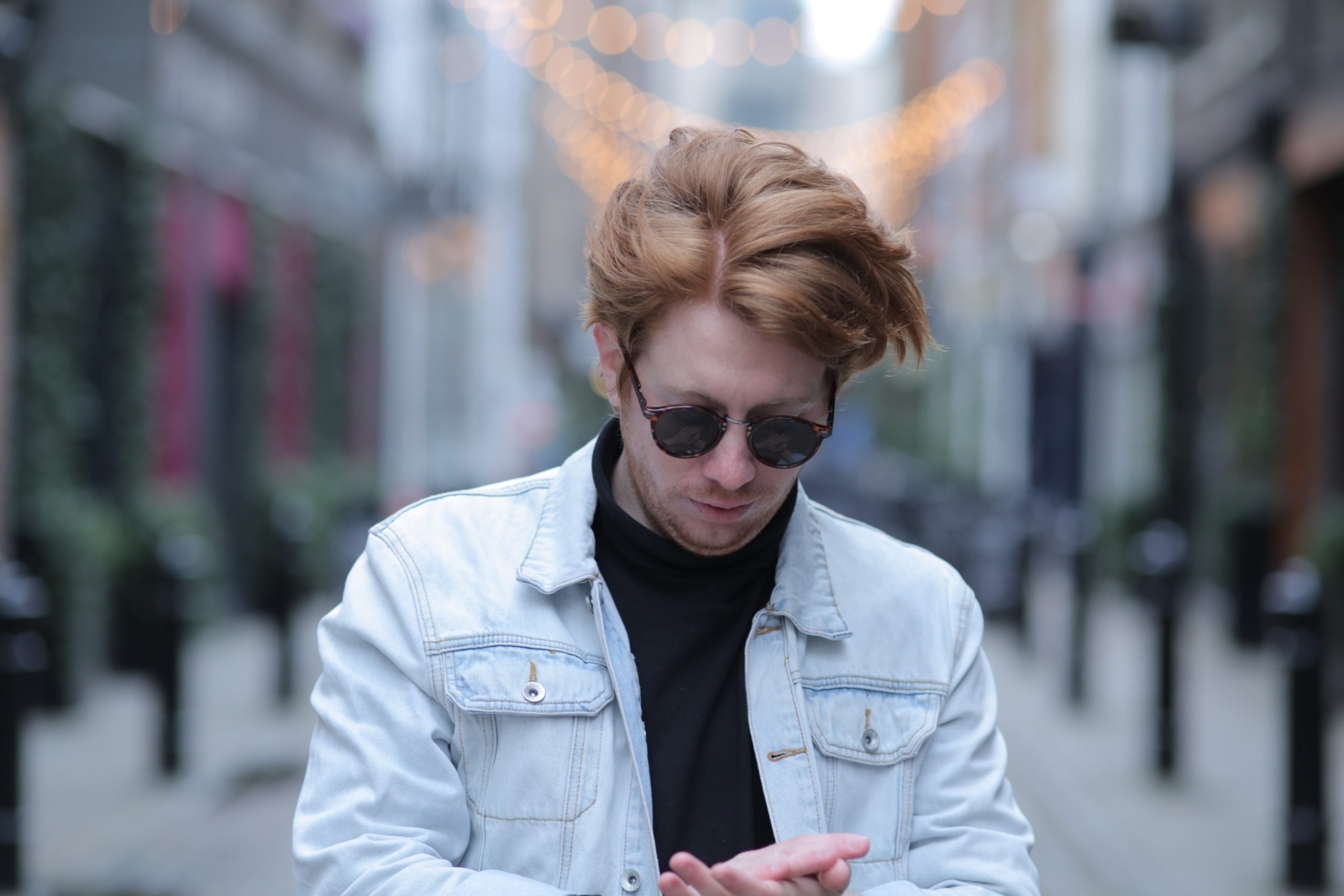 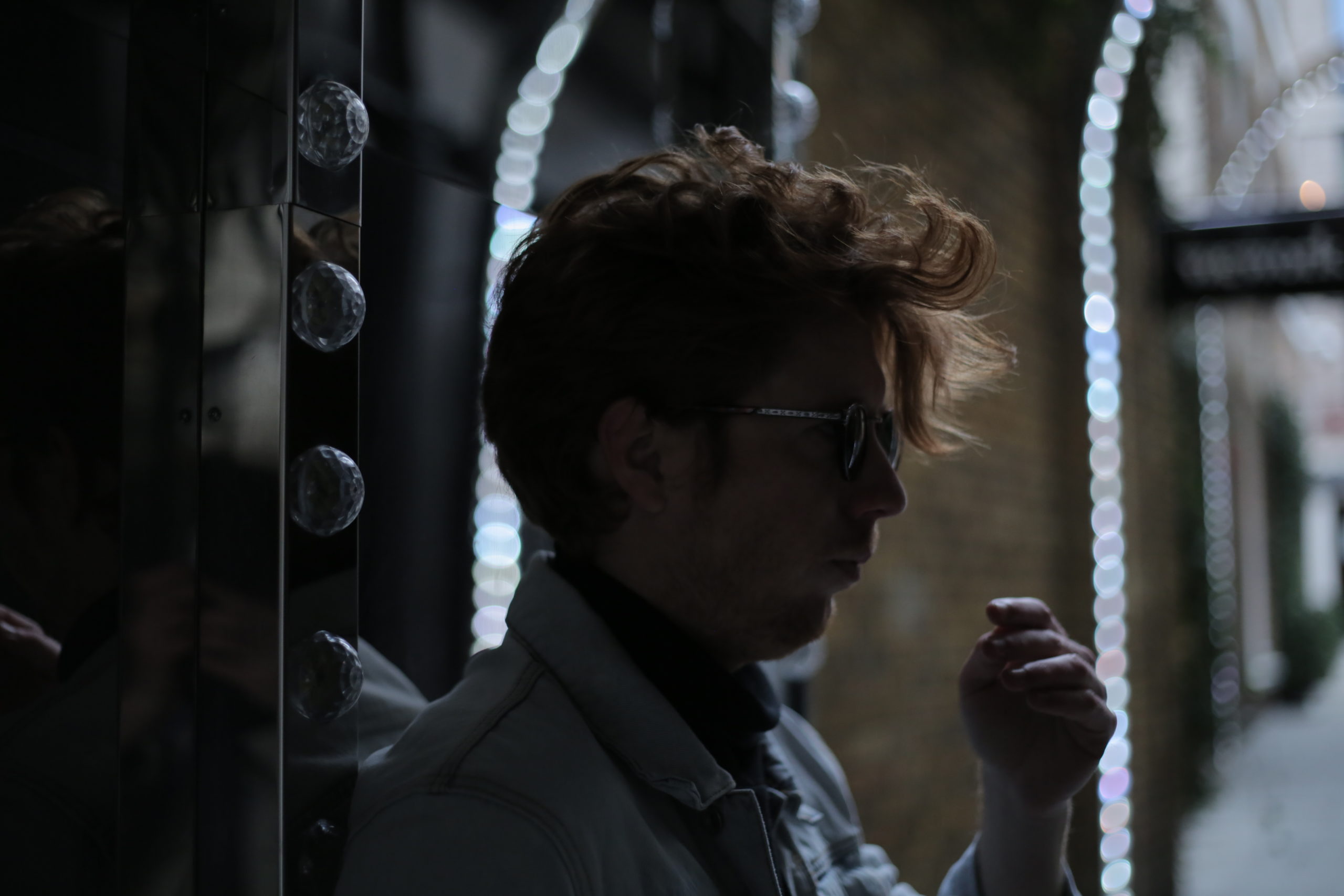 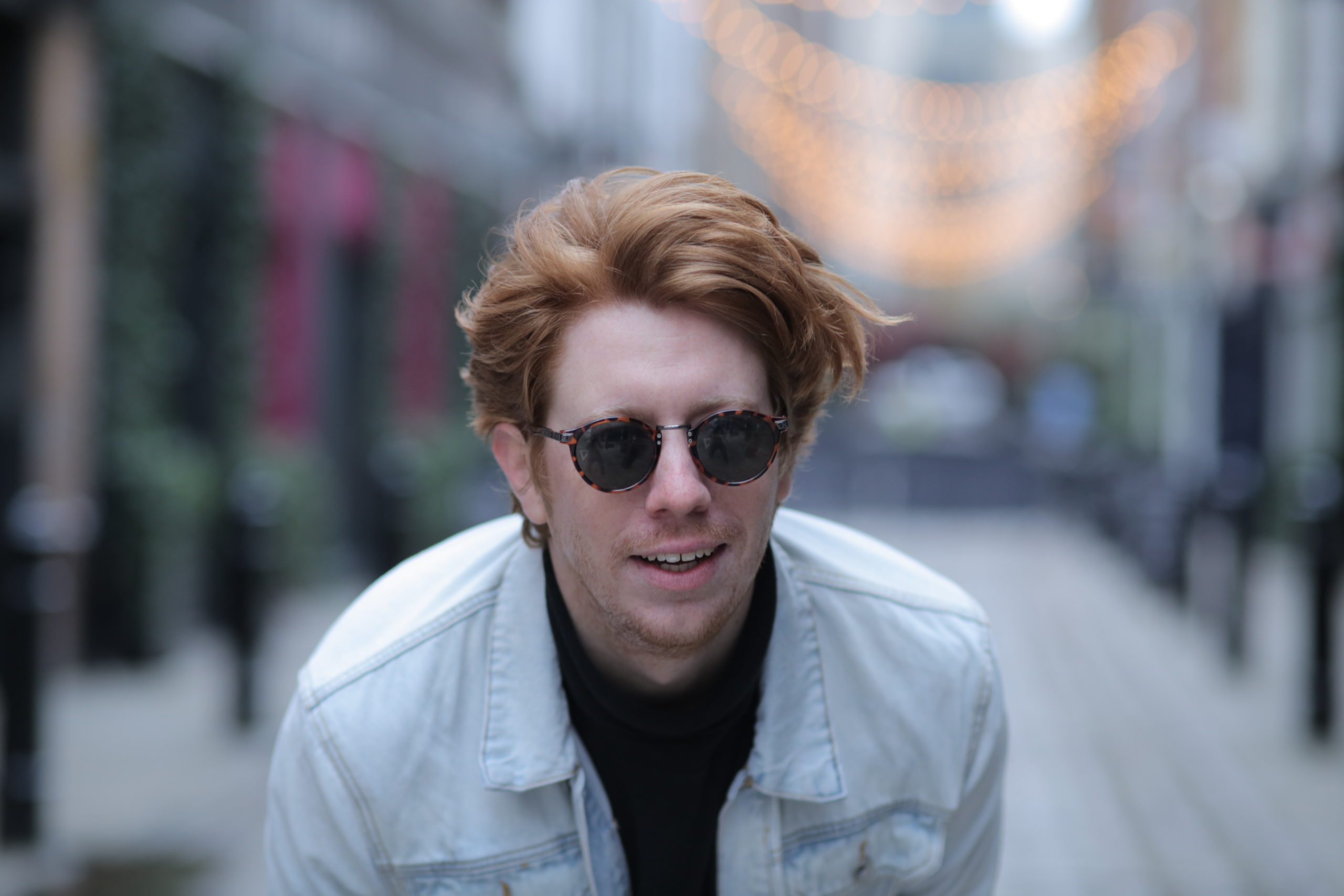 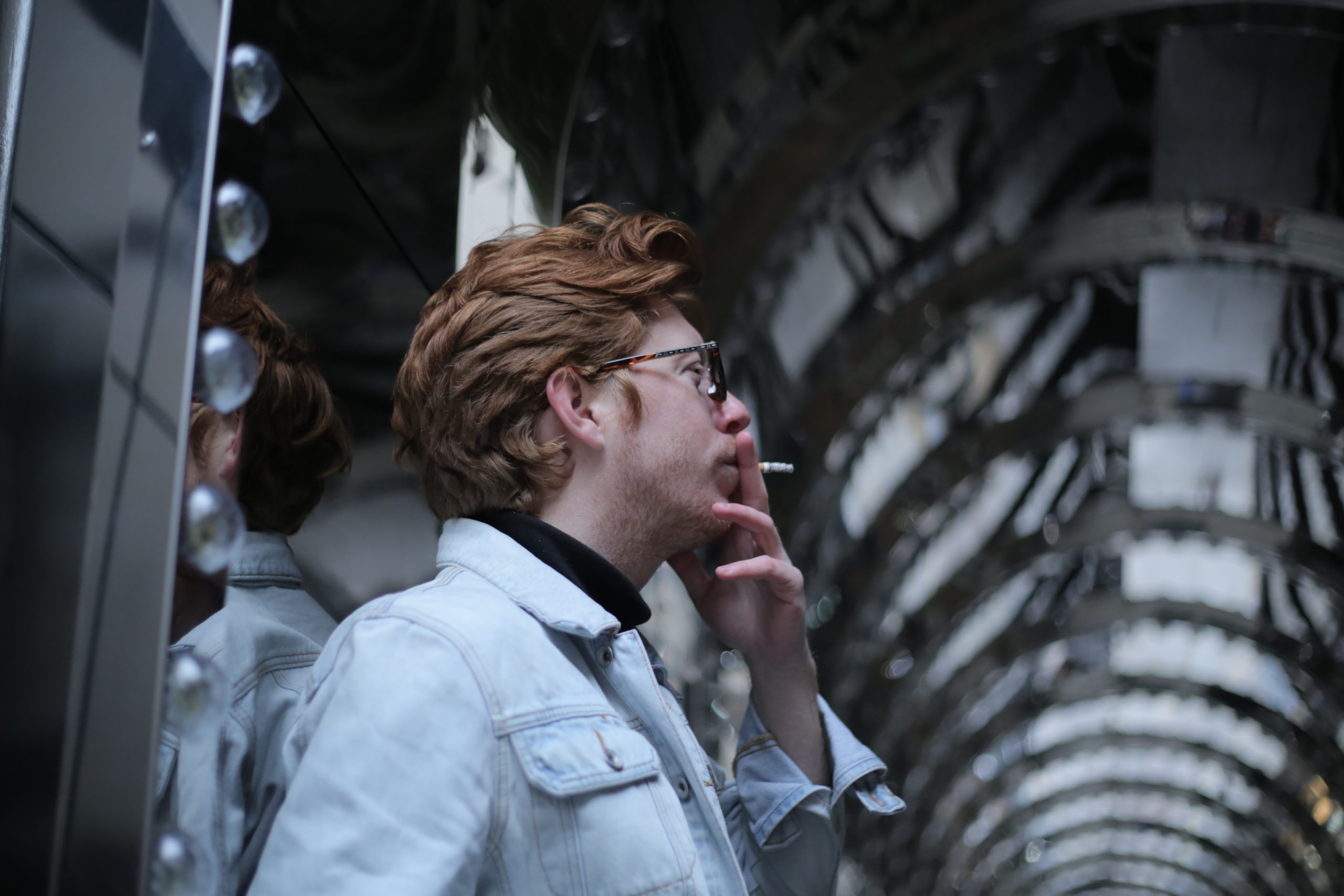