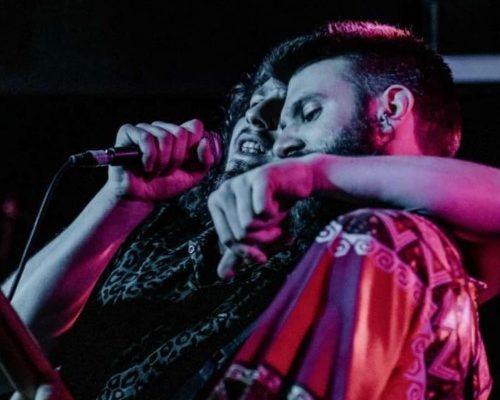 London based guitar player who grew up in Toscany, Italy.

John Wood is known in the London Busking community as well and is likely to find him playing around London during a sunny day, in south bank in front of the Tate Modern Museum or in West End.

He’s the owner and founder of Perantani Records©