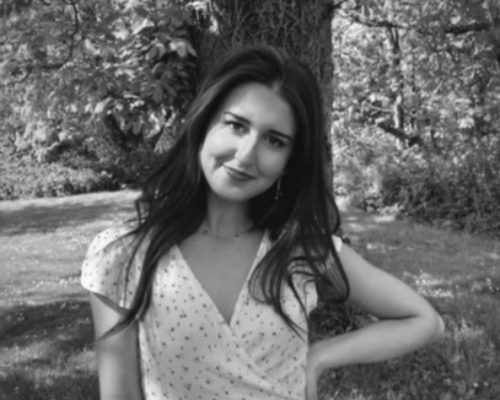 Elena Sheppard is a 20 year old vocalist, composer, pianist and producer. Her debut single “Why” has recently been recorded at Abbey Road Studios and features her stripped-down production style of multitracked vocals and glitched beats. Elena can also be heard as featured vocalist in all six episodes of the HBO series “I’ll Be Gone in the Dark”, alongside singer Aimee Mann. Her recent performances include The Basement Door in Richmond, Hall Barn in Beaconsfield and The Ivy Restaurant. She has also performed at various venues across Cambridge, including at several of the famous May Balls at Cambridge University, from where she has just graduated with a degree in science.