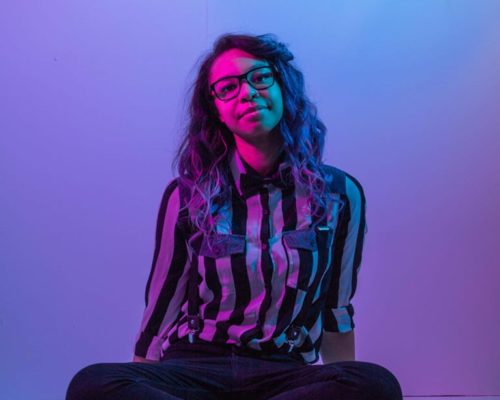 Eliza May is a singer/songwriter from Birmingham who’s recently graduated in Popular Music from Falmouth University. She takes inspiration from artists such as Tori Kelly, Skinny Living and Corinne Bailey Rae giving her music an acoustic indie pop feel. As an upcoming artist, Eliza has released three singles on Spotify and an EP called Inner Damage on Soundcloud. Eliza also went on her first UK tour in April 2017, played Brighton Pride in August 2018 and when she’s not playing live, can be found in various locations busking around the country. She is gigging regularly around Birmingham and other areas of the UK as a solo artist and with her own full band. Eliza is currently working on her next EP and has just released her latest single called “I Plead” on all streaming platforms.