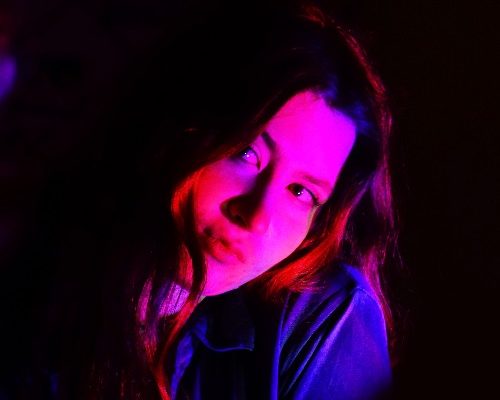 Ellie Knight is a 20 year-old Leeds based singer/songwriter/producer, whose sound is an alternative and melody-heavy take on 2000s pop, with hints of electro pop, dream pop and synthwave. She has been songwriting and performing for 3 years, and started producing over the pandemic, learning from scratch over Zoom. Her vocals have been described as having a “punchy attitude” with “upbeat and empowering lyrics,” often inspired by artists such as Charli XCX, Dua Lipa and Taylor Swift, giving that sing along in the car/shower/bedroom energy.

Work for It (Official Music Video) 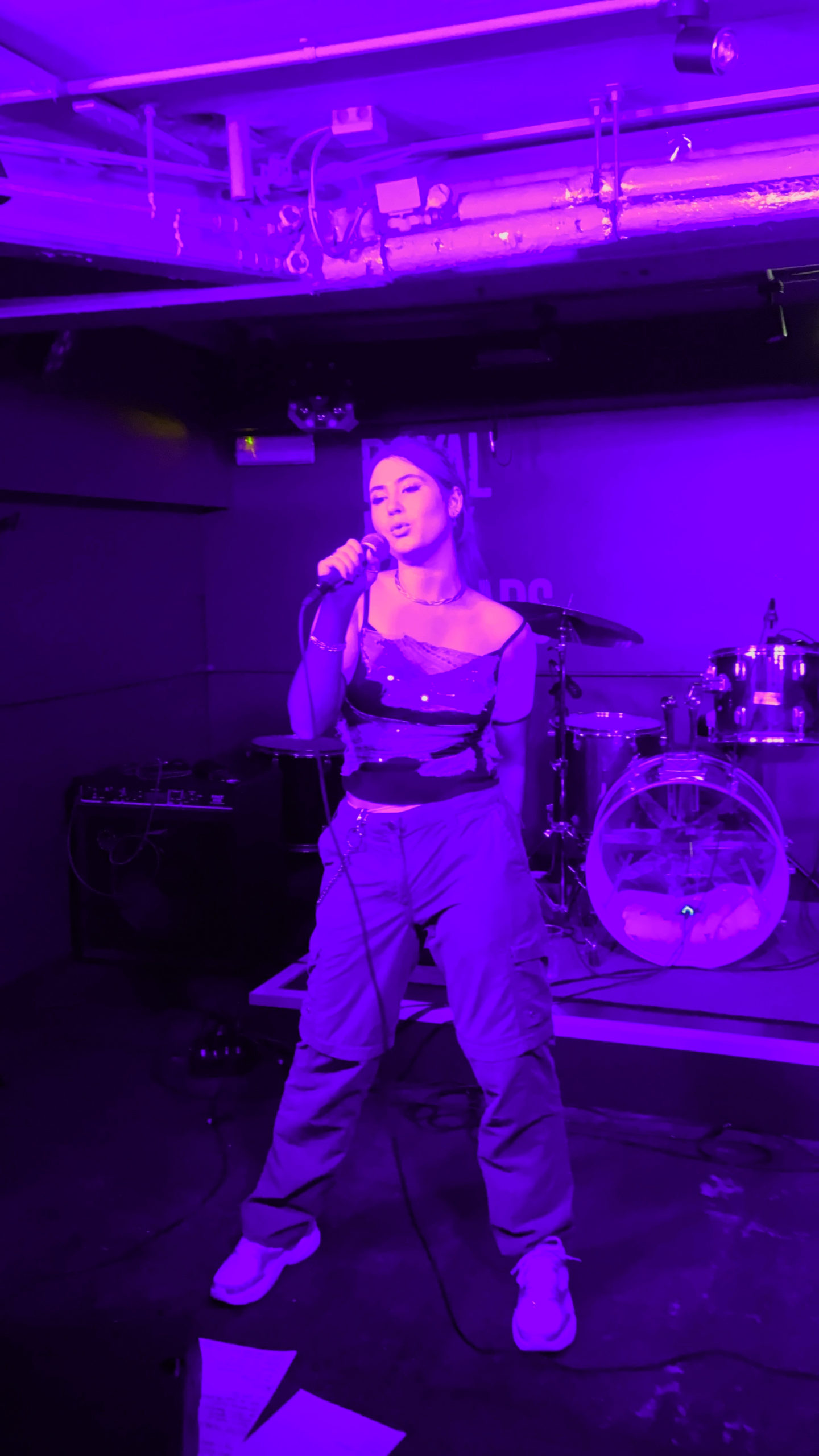 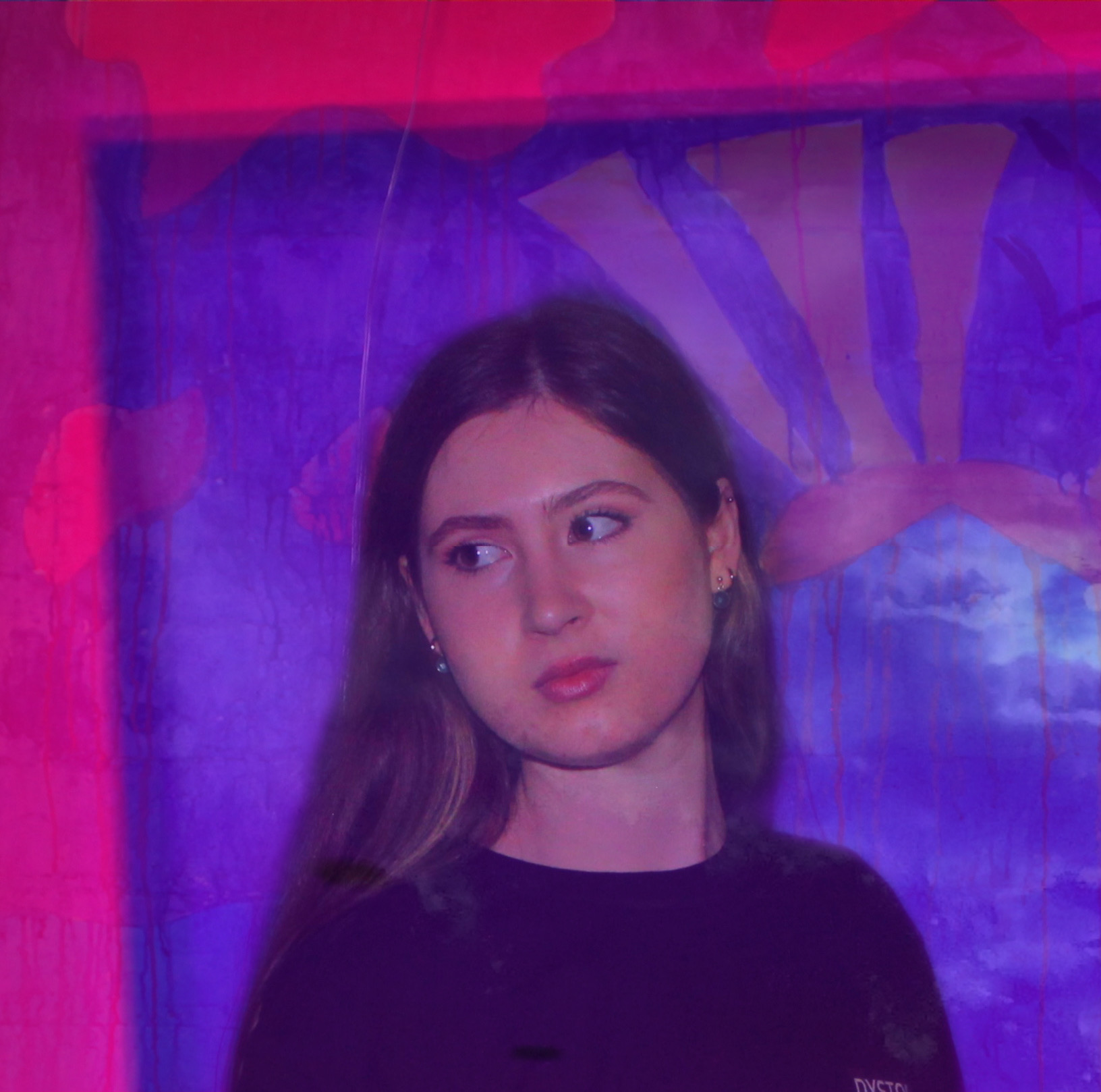 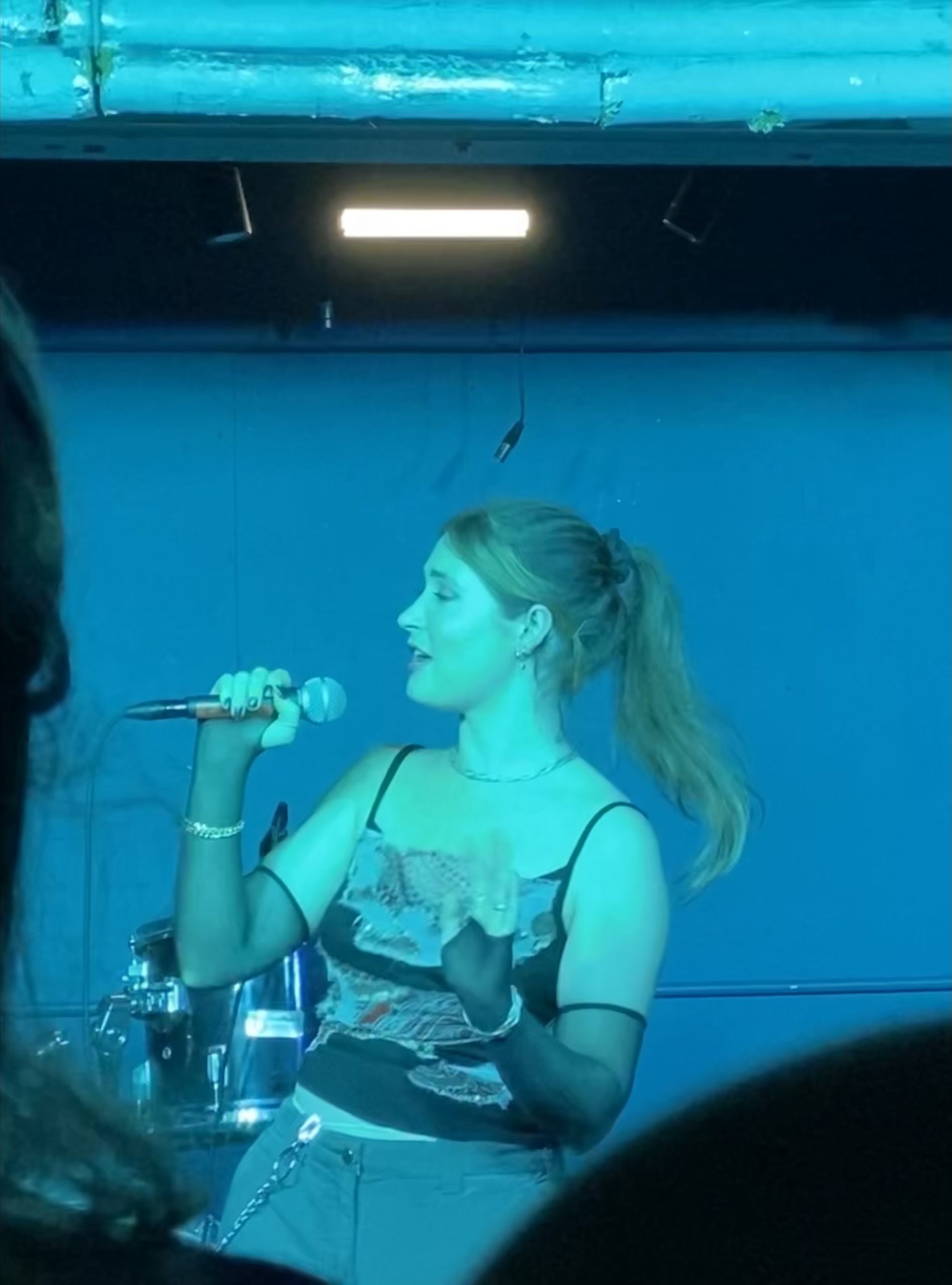 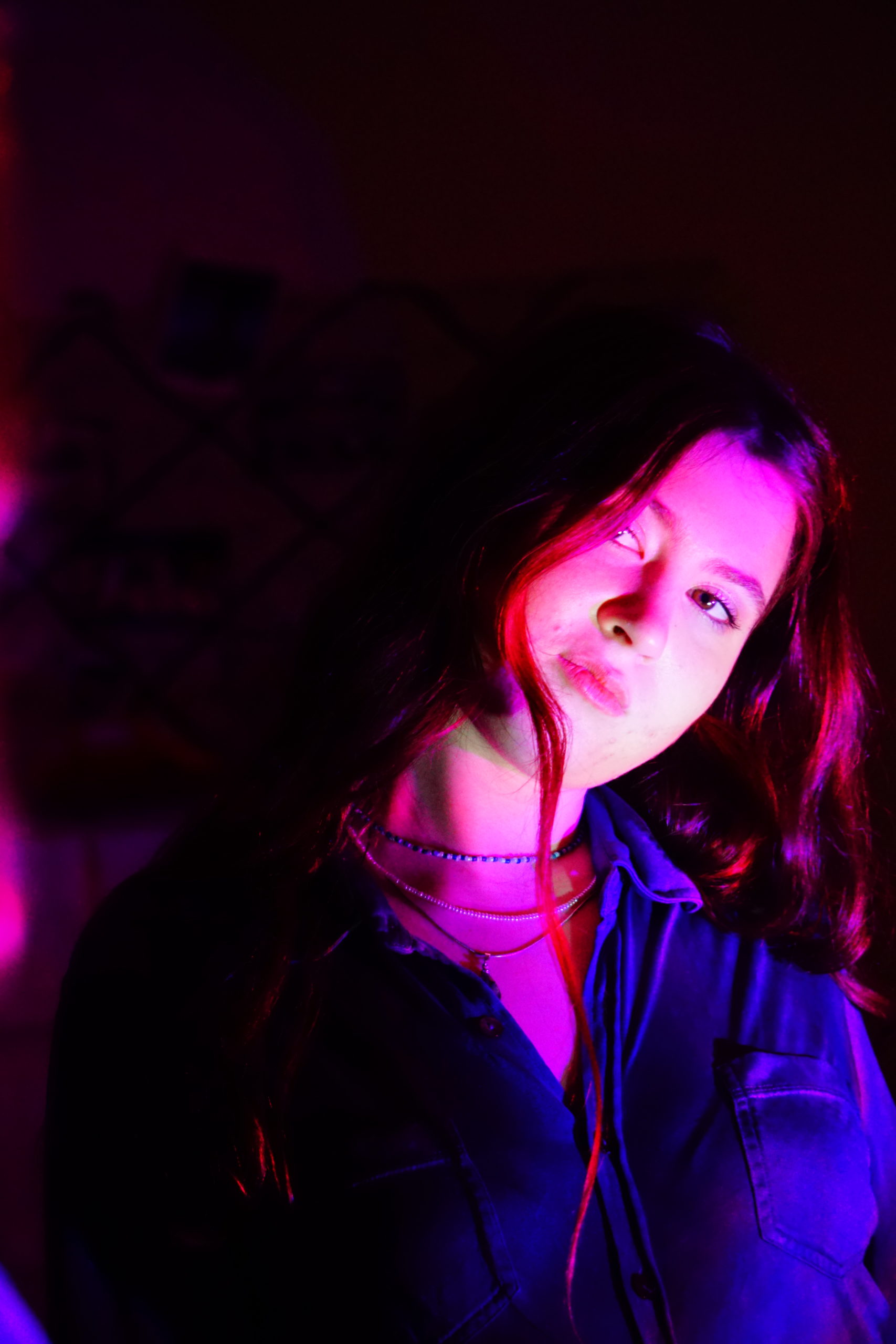