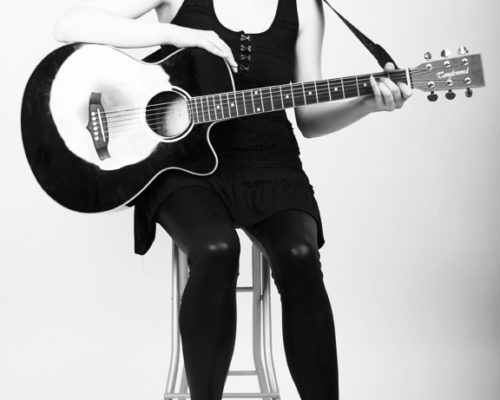 ELSA is a singer songwriter guitarist based in London. Her music is influenced by her celtic roots and the 90's rock scene. Heartfelt songs from a place of emotional honesty She began to sing since an early age and picked up the guitar as she began writing her own songs. She recorded her first acoustic demo 2 years ago : https://elsamusic.bandcamp.com/releases You can follow ELSA on her facebook page: facebook/Elsamusic and instagram at elsajustme