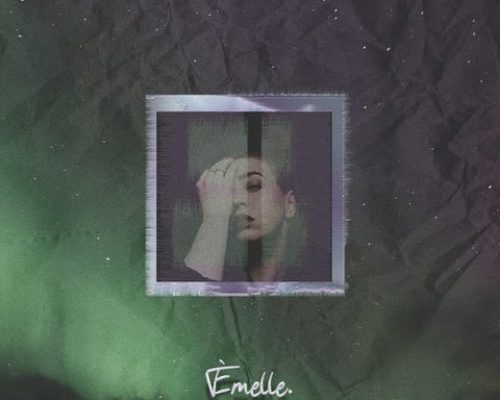 Èmelle is a London based singer, originally from the little town of Hedge End, Southampton.  Growing up in a musical family, Èmelle followed suit from her father, a singer song writer with a touring band and recording career. Classically trained from young, Èmelle went on to practice Estill technique, with particular focus on musical theatre and pop. She describes her sound to be influenced by acoustic RNB with an ethereal edge.