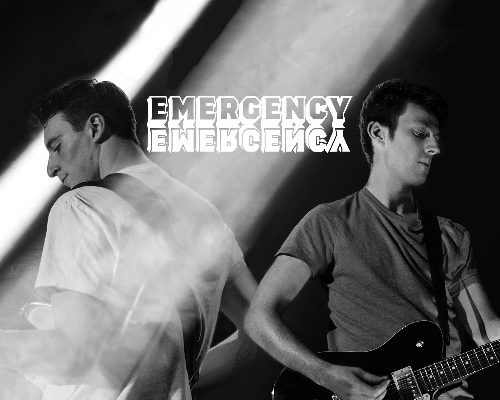 We are a London-based alt rock band consisting of vocalist and guitarist Jake McCollum, lead guitarist James Bentley, bassist Jamie Katz and drummer Matt Volpato. We are influenced by acts such as Royal Blood, Arctic Monkeys and The Killers. This is reflected in our sound which is heavily based around guitar riffs but also strong melodies.

Our new single “Here I Am” has just been released on all streaming platforms and we can’t wait ot get performing live! 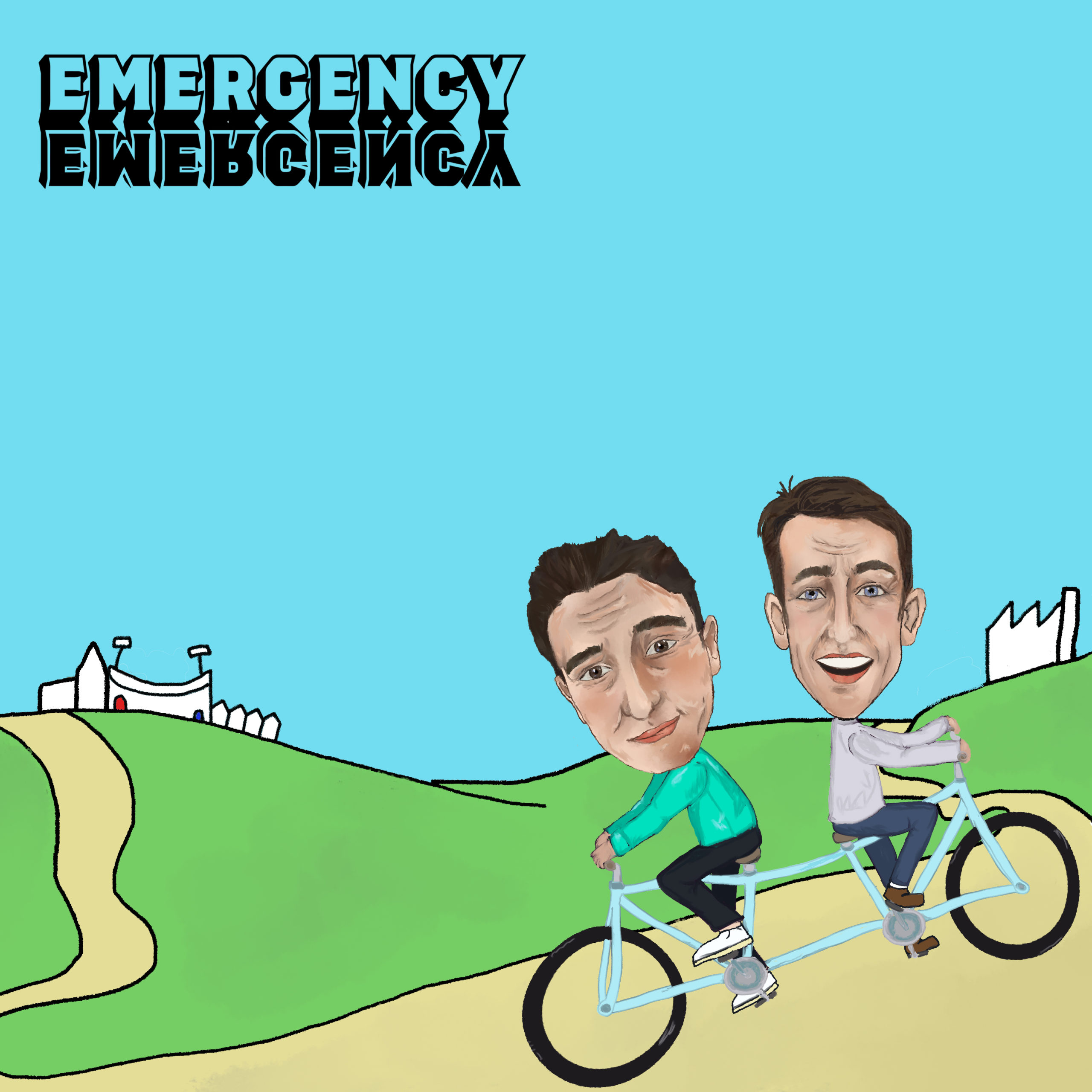 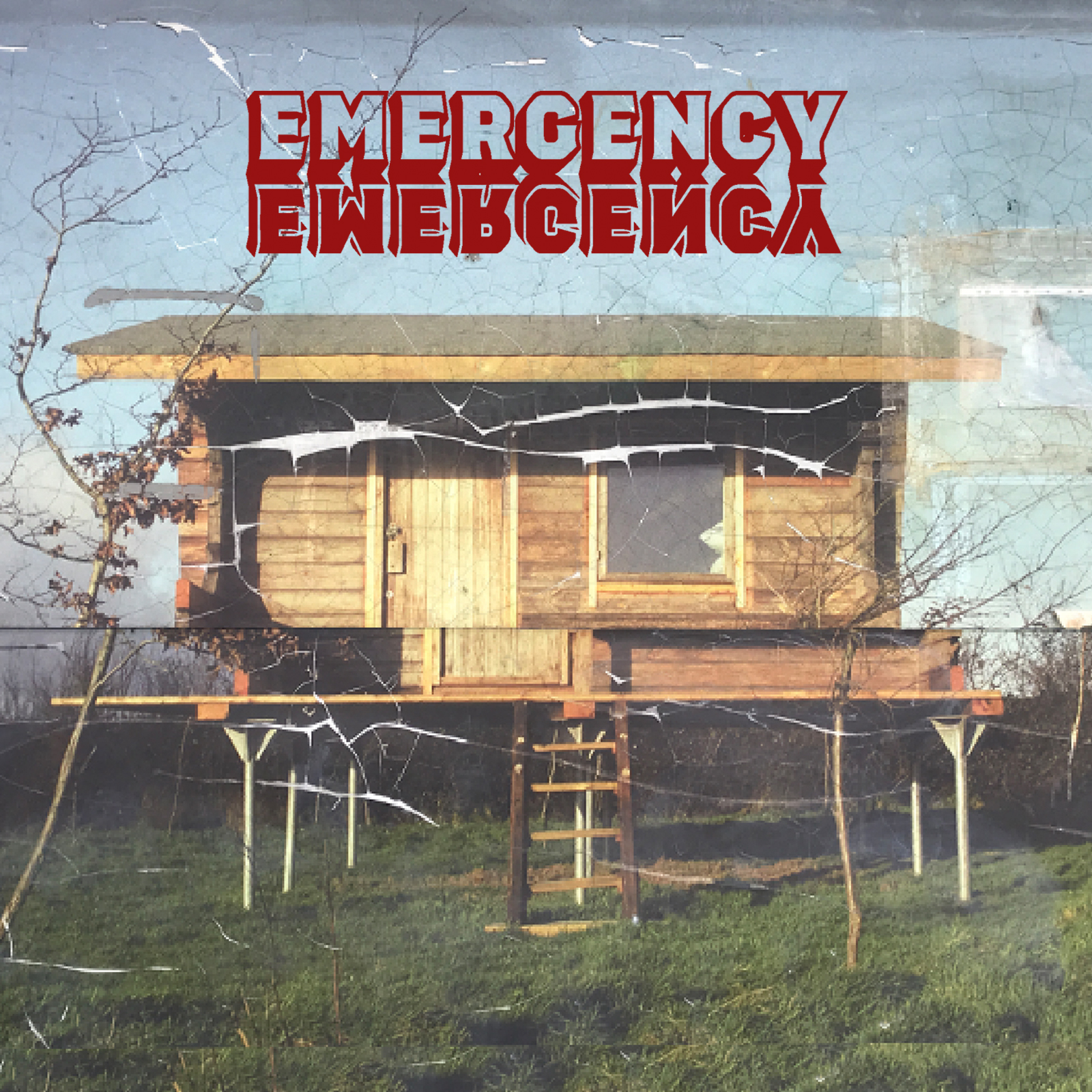 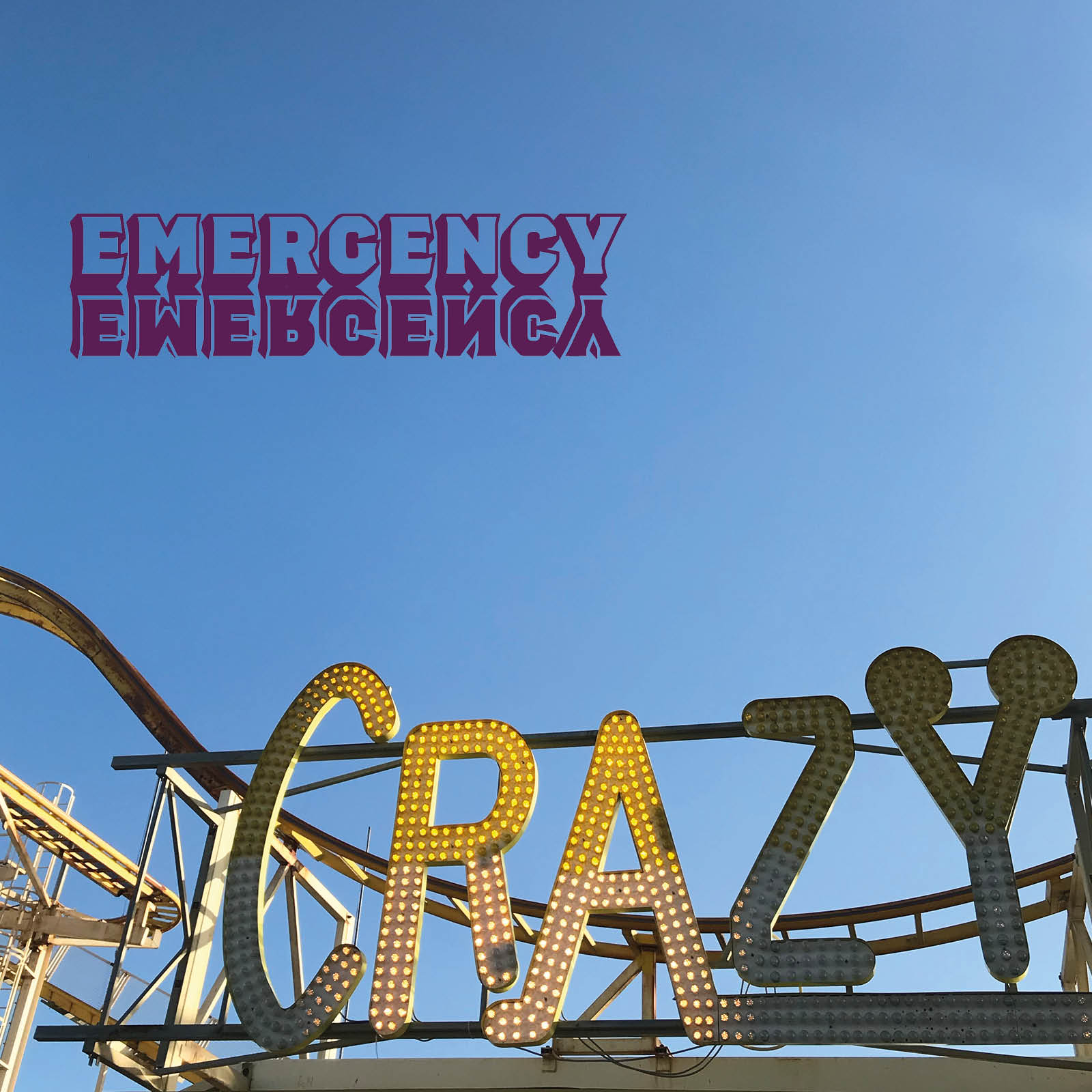 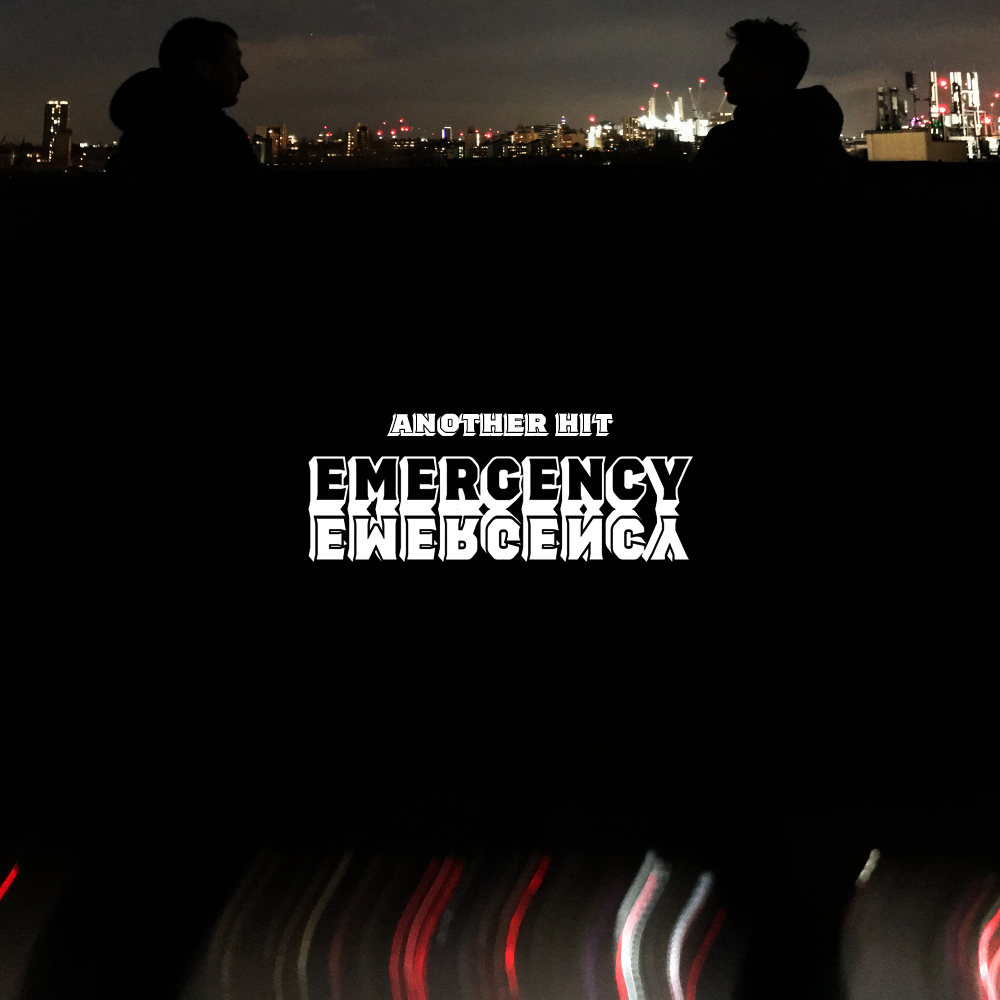