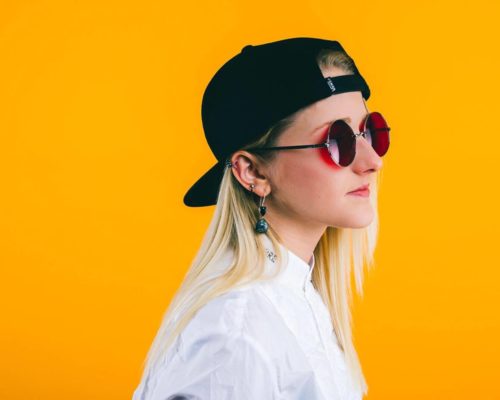 Birmingham born Esther Turner was exposed to music from a young age with influences including Joni Mitchell, Craig David, Avril Lavigne and Michael Jackson, which later encouraged her to seek her own musical preferences.

She has supported a number of high profile acts including The Jacksons and Boyzlife.

Esther is as much at home on the big stage as busking on the high street and can often be found playing local live music venues.

Keen to develop her sound, she has recently taken to performing as a duo, bringing the pop influenced sound of her recordings to the live stage.

Esther is working hard on her original recordings (and accompanying music videos).

In 2019, BBC Introducing WM made her single ‘The Great Escape’ February’s track of the month and have previously described her as a “grafter” and “busking legend”. 2019 has also seen her win the award for Best Pop Act at the Birmingham Music Awards