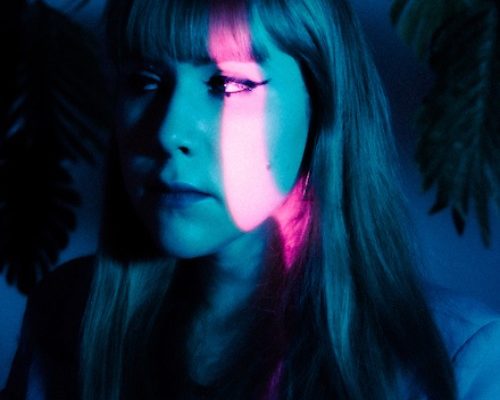 FHUR is a dark pop act based in London. Melancholic, longing atmospheres resound in her music, creating scenarios where a blur between what is real and what is not is always present. Dark synths, sultry vocals, haunting beats take you through these rooms, of life, of the mind.

“We Just Wanna Have Fun” is FHUR’s debut release. It’s a moody club track, dance-y but introspective, for all those who sometimes prefer to party in their minds and linger in their imagination. It’s the first track off her debut EP due in Spring 2022. 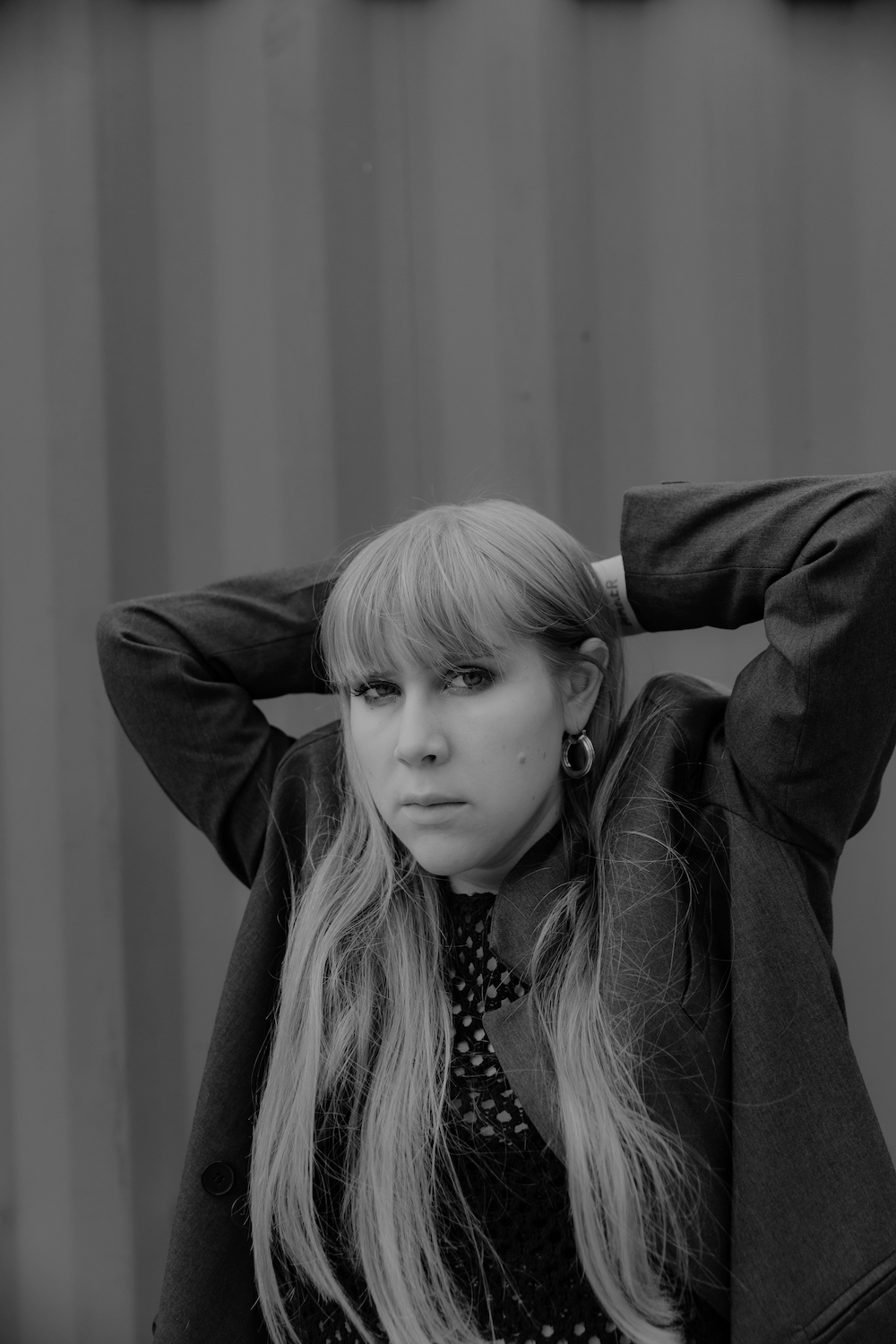 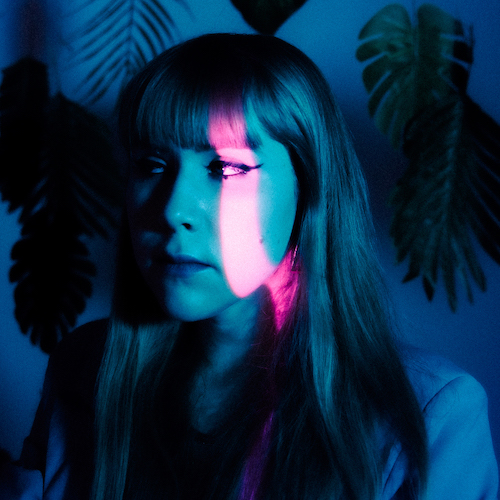 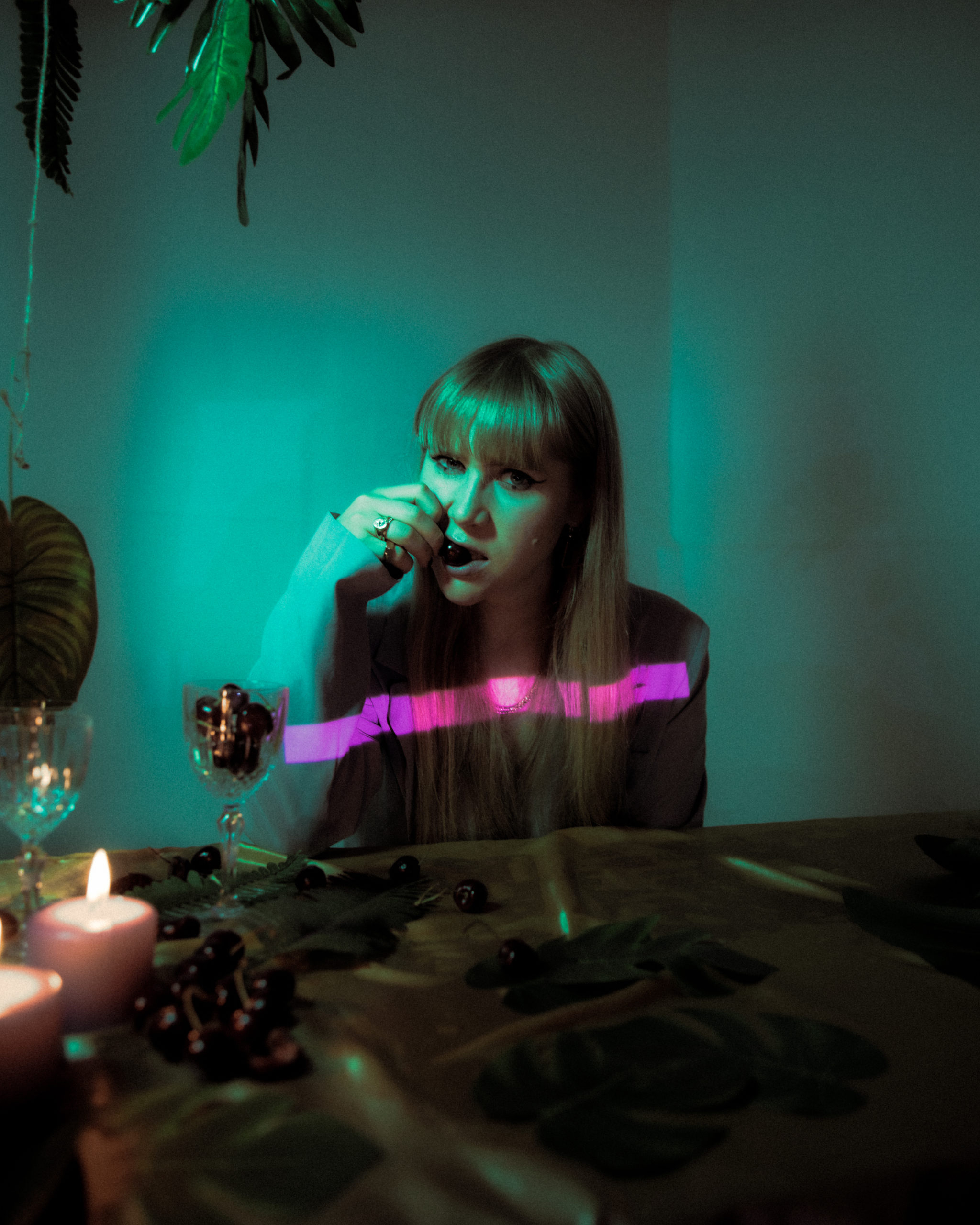