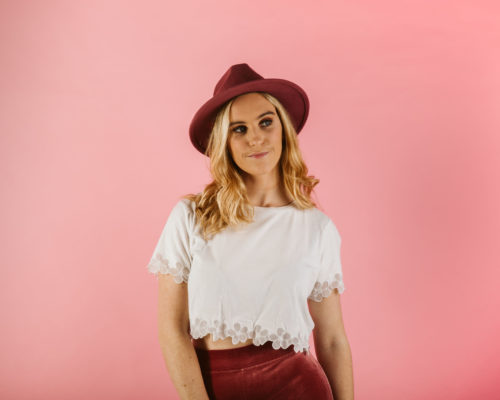 FINOLA is a 23 year old independent, country-pop singer-songwriter from Leeds, based in Manchester.

Since moving to Manchester in 2014 to pursue a career in music, FINOLA has gigged at some of the city’s best known venues including Gorilla and Band On The Wall as well as selling out three of her own self-promoted gigs, the latter being at Soup Kitchen in 2018 for the release of her latest single; “Losing Value.”

Inspired by the likes of Dolly Parton and Taylor Swift, and with support from her backing band (Jack, Nick & Sam,) FINOLA blends her soft country tone and personal songwriting with a modern Nashville sound to create something that is new, yet relatable for every listener.