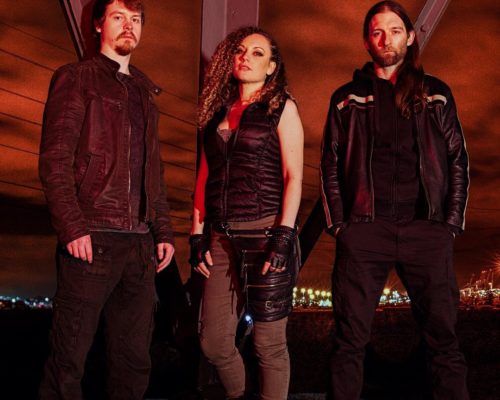 FireFarm fuses futuristic sound design and underground rave production with massive riffs, heavy guitars and hard hitting vocals. For the last decade they have been cutting their teeth at festivals and underground parties across the UK and internationally with their Breakspoll award nominated live show.

Comprising of founder and producer Alex McDougall, co-pilot and guitarist Stewart Colley and fronted by the feisty and unique vocals of performing and songwriting veteran Laura Jenkins.

After a long journey and years in the studio refining their sound and message, the band are hitting the road harder than ever before in anticipation of the release of their debut album “Rave Against The Machine” in 2019.