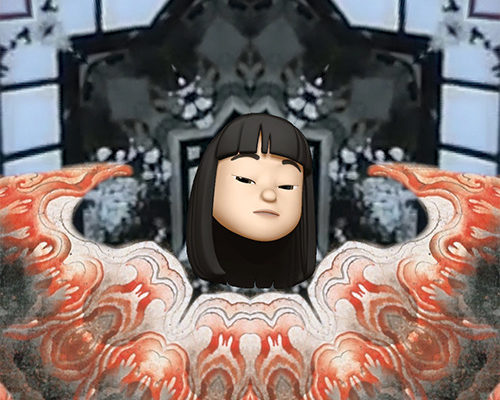 FLYING TAILORis a trio of musical storytellers, juxtaposing electronica and organic instrumentation, taking listeners on an immersive audio-visual journey. Our musical collaboration started in 2014, releasing the album Flying Tailorin 2015 and the EP Shapes of Freedomin 2016.

The band grew a solid fan base in London, getting the chance to open for Republica, and play in venues such as the O2 and the Islington Assembly Hall. After some changes in the band’s makeup, Flying Tailor evolved its sound into what it is today. Our audience is the kind that appreciates bands like Bonobo, Four Tet, and The Books.

“the current state of the music needs this kind of exploration.” Músico Abstracto. 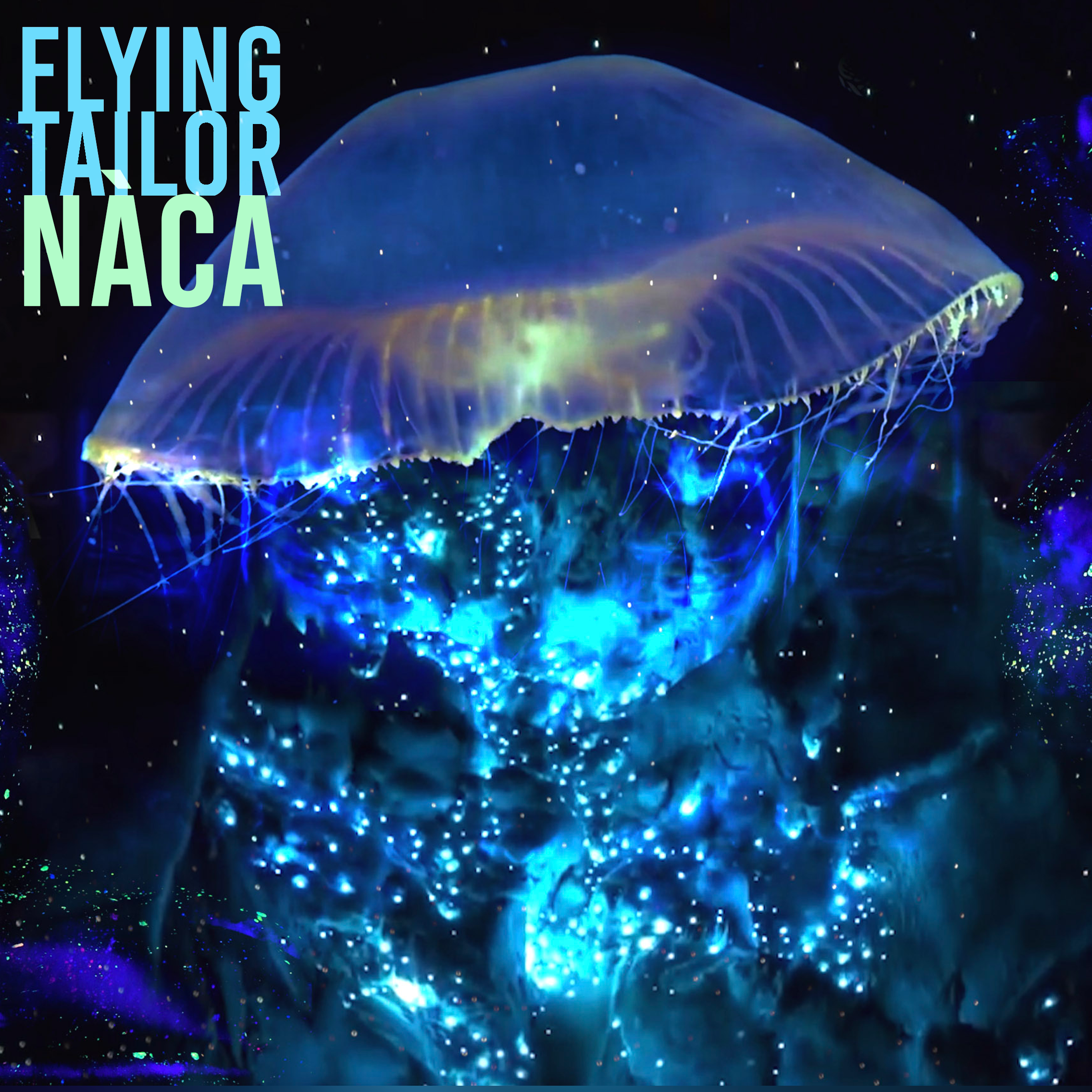 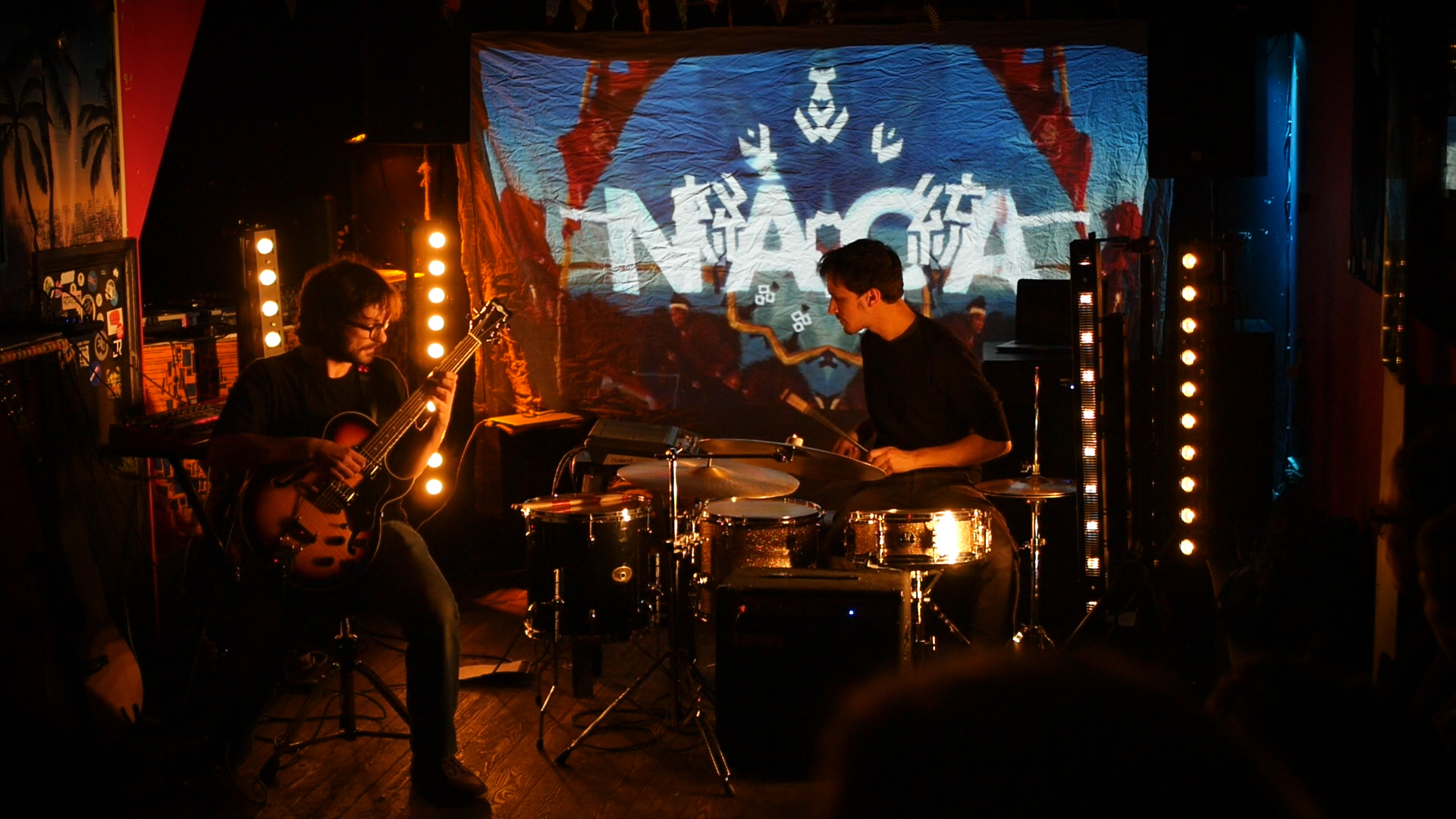 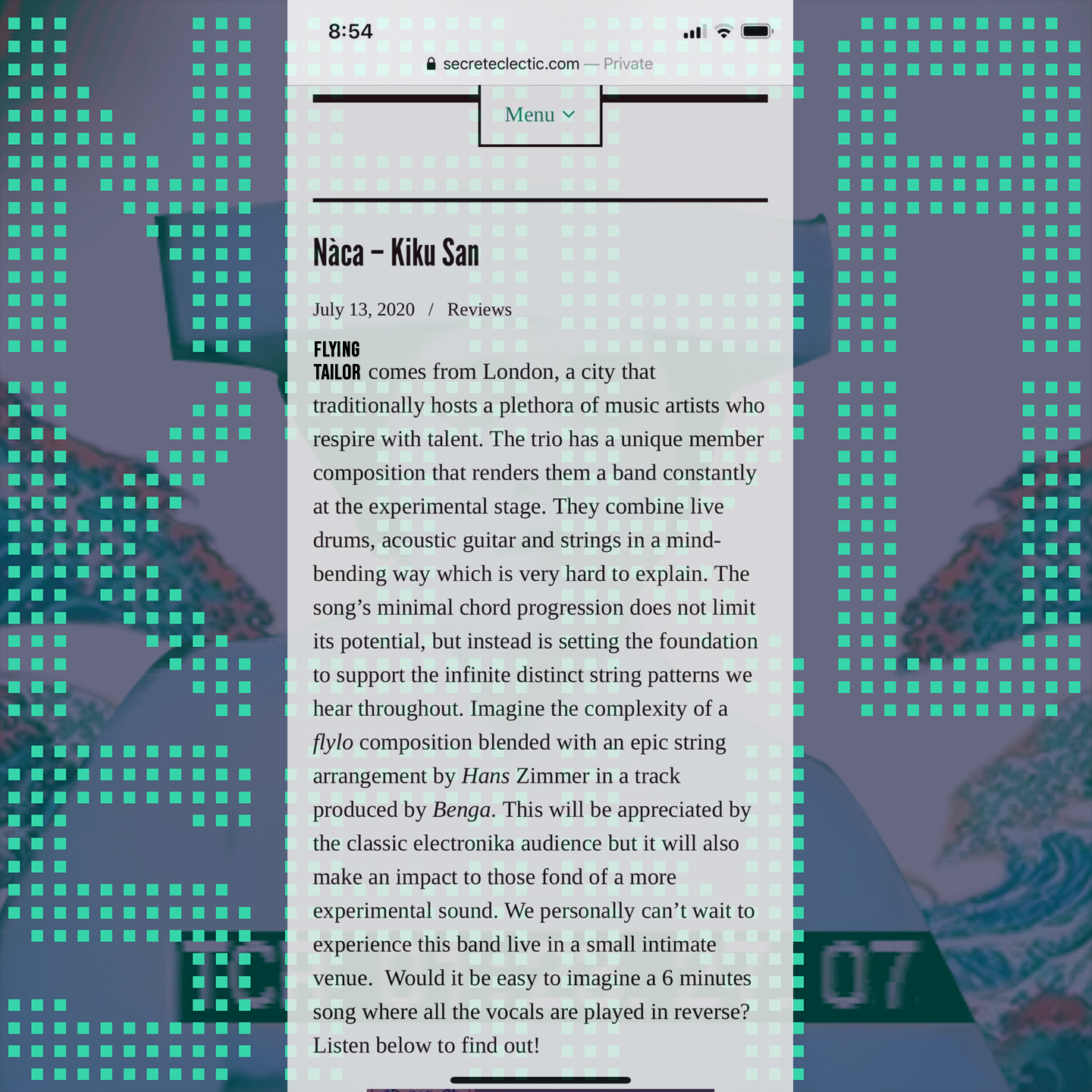 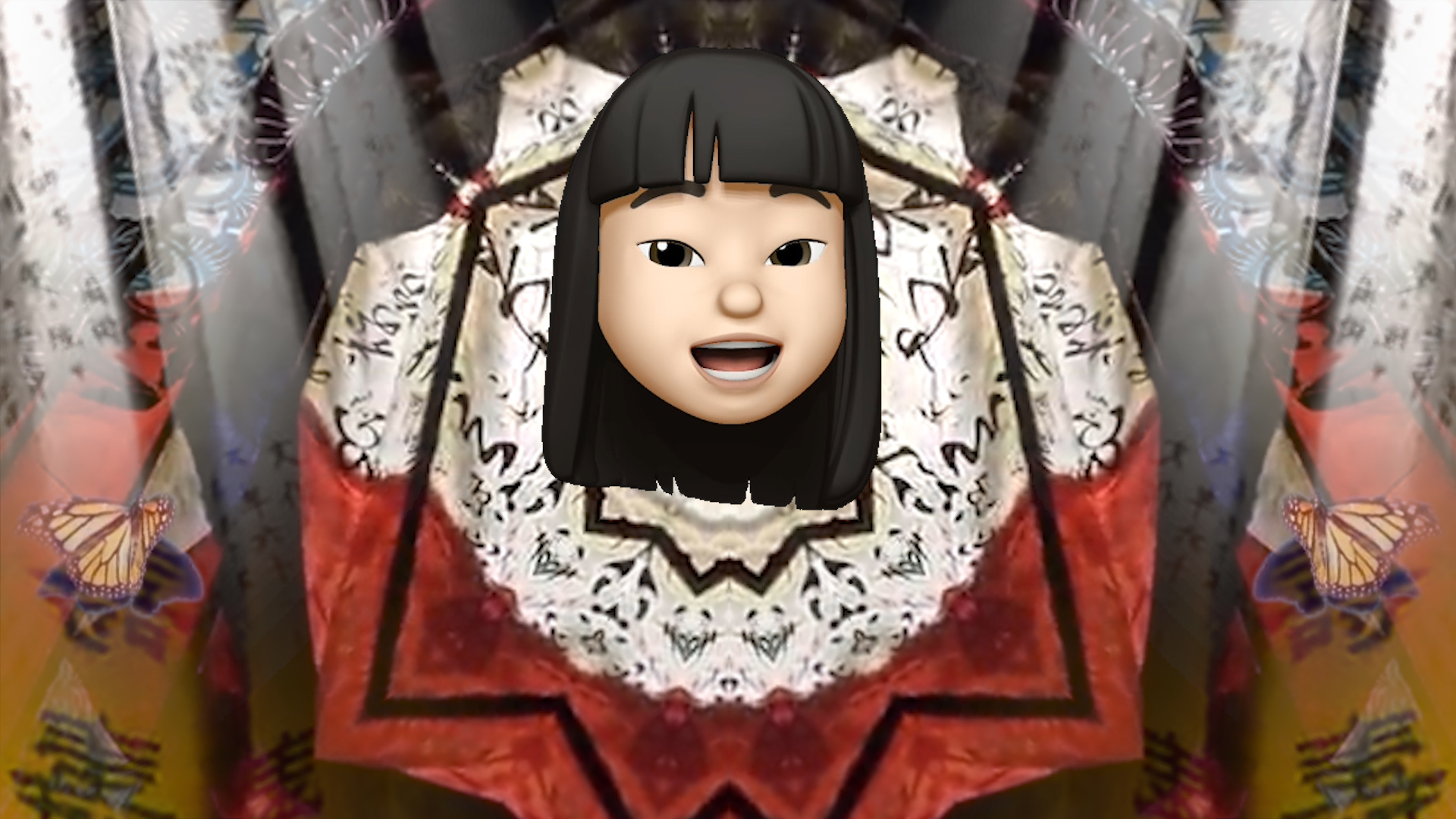 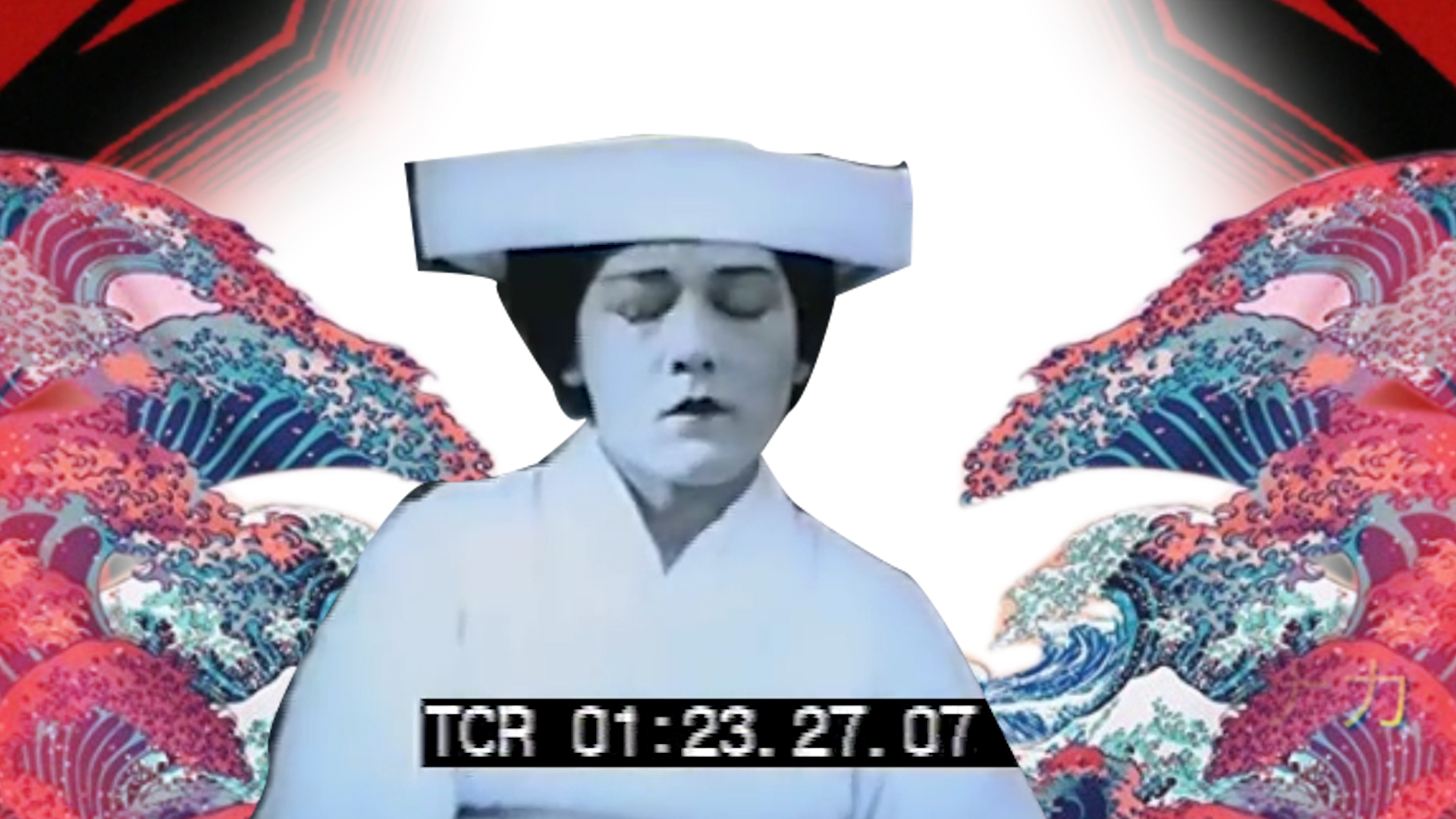 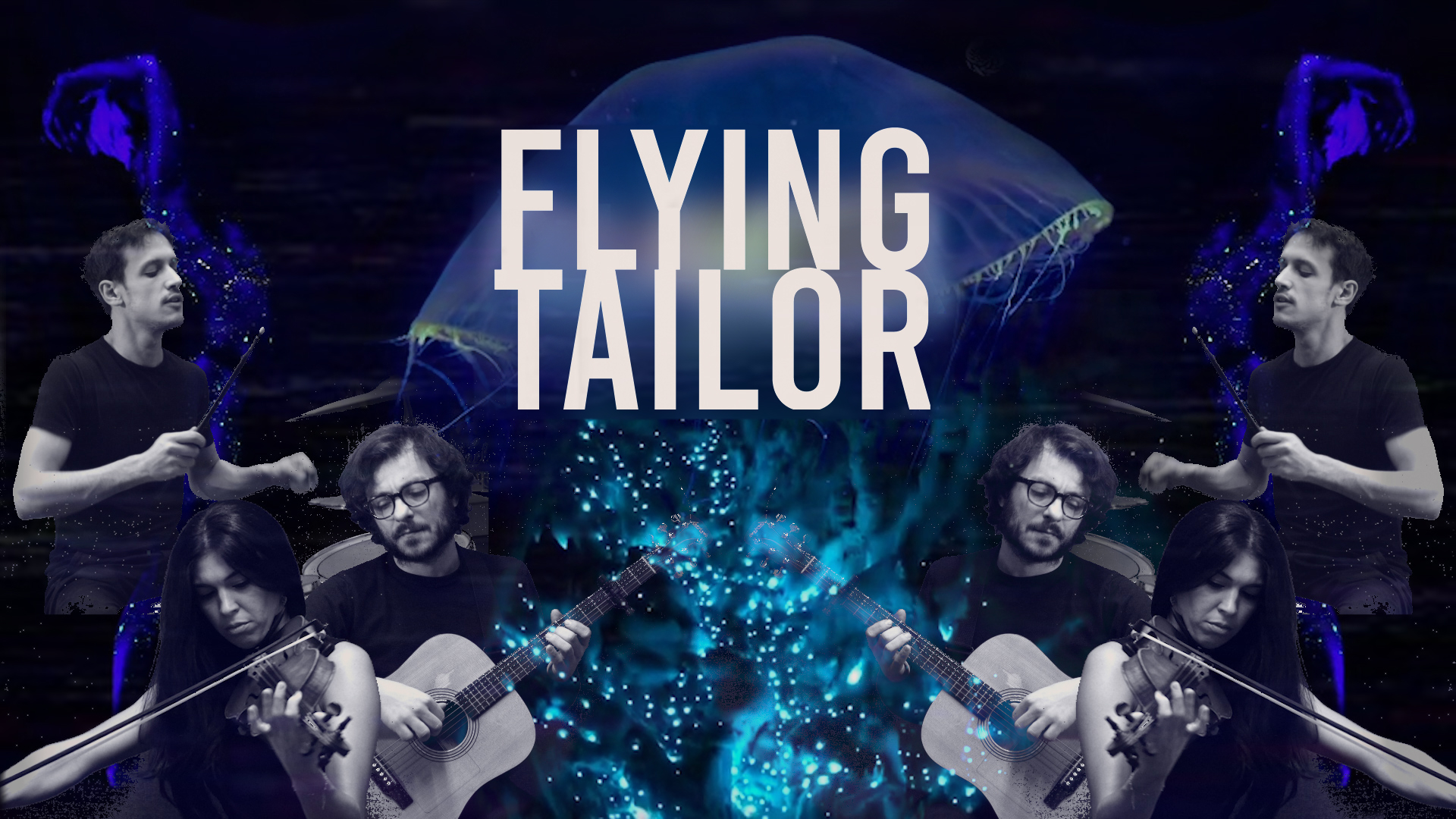