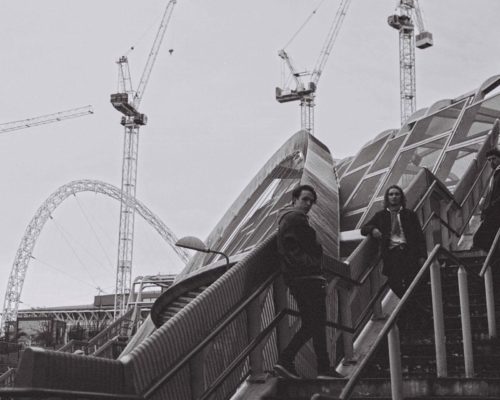 Forestlights are a London based Funk Rock Power Trio who have been making themselves heard on the local underground scene . The three music students joined forces in 2017 to bring Californian Funk Rock in the style of Jane’s Addiction, Faith No More and the Red Hot Chili Peppers to the British isles. Calvyns intricate rhythms combined with Scotts funk-driven bass lines create the foundation for Vanes flamboyant guitar attack and vocal style. Blasting the listener with a symphony of power and simultaneous finesse. With their debut single (Caroline) released on the 3th of October, they are hungry to showcase their explosive sounds on stages all over the UK.