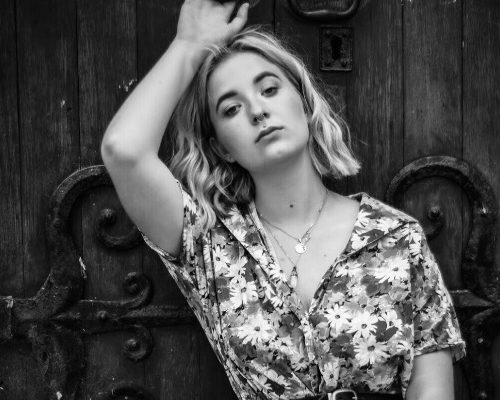 foxsocks is a singer songwriter from wales, currently based in london. she has been described as “beautifully raw” and “quietly defiant”. she blends aspects from traditional folk and blues through her music and aims to tell a story through her songwriting.

foxsocks also takes influence from protest songs, releasing her first in august of this year. this single, ‘flame’, is a gesture of solidarity with anyone who has felt unsafe walking home at night. the aim was to highlight current issues of violence against women.

In the new year, foxsocks is releasing her first ep ‘spilt milk’. 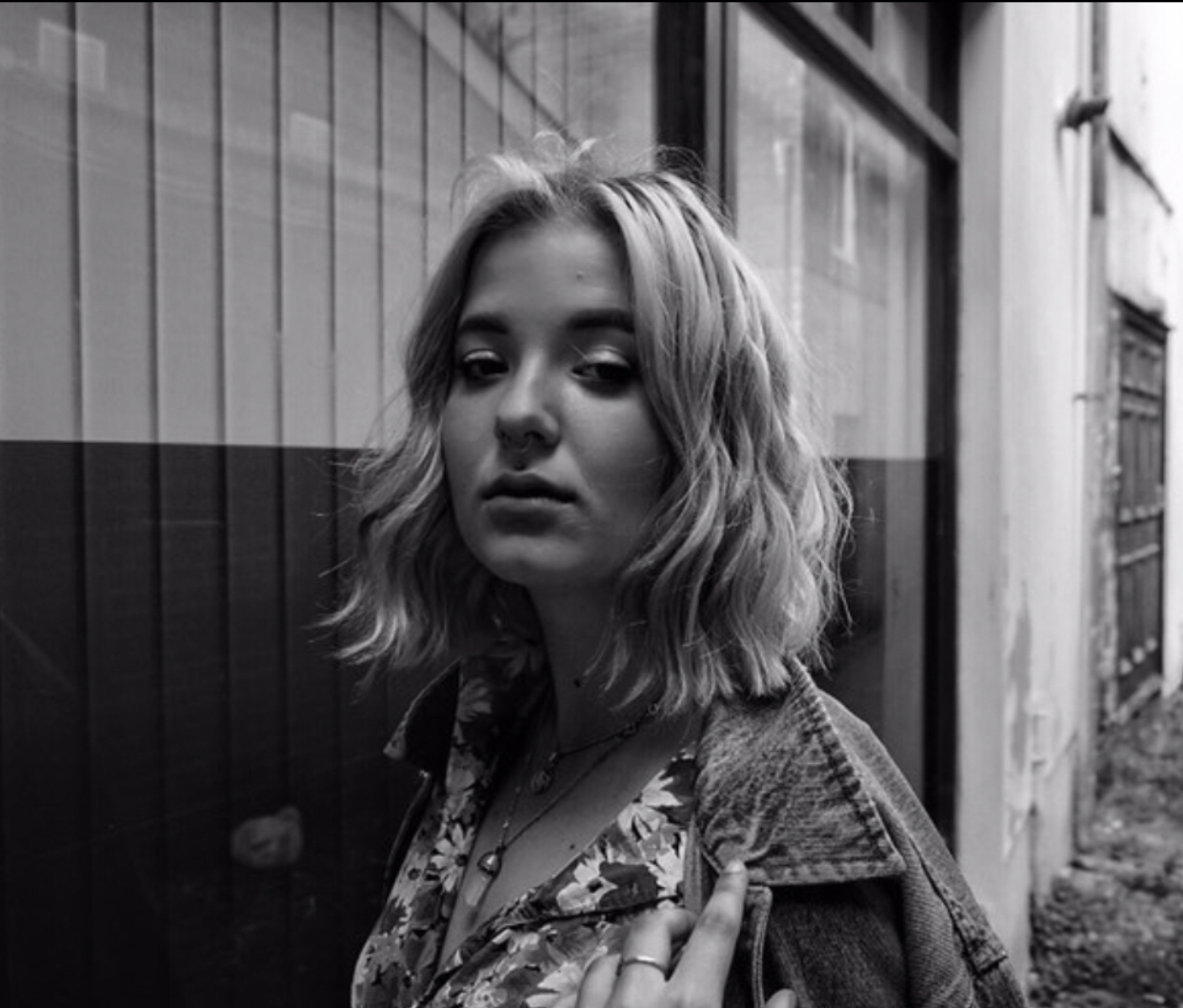 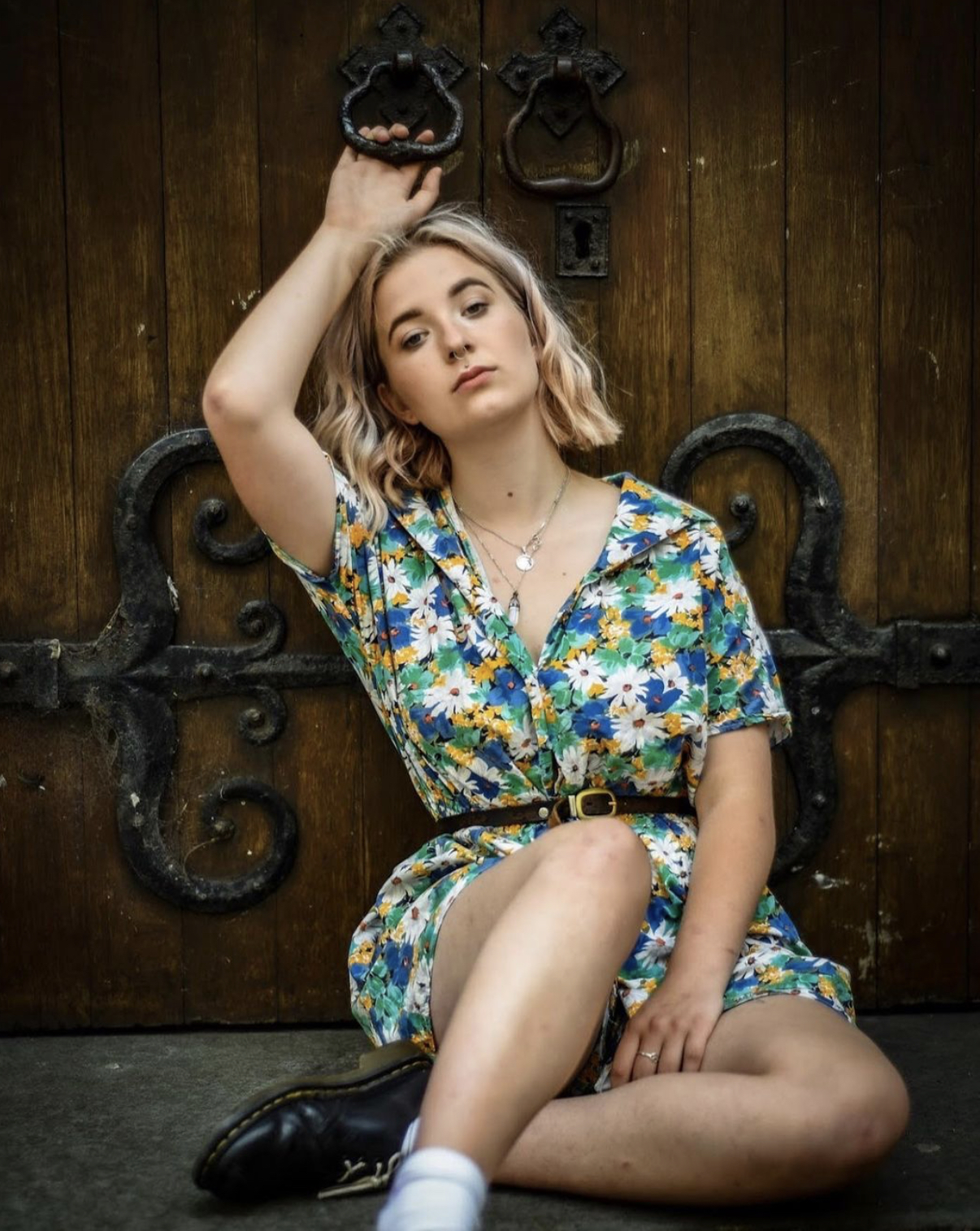 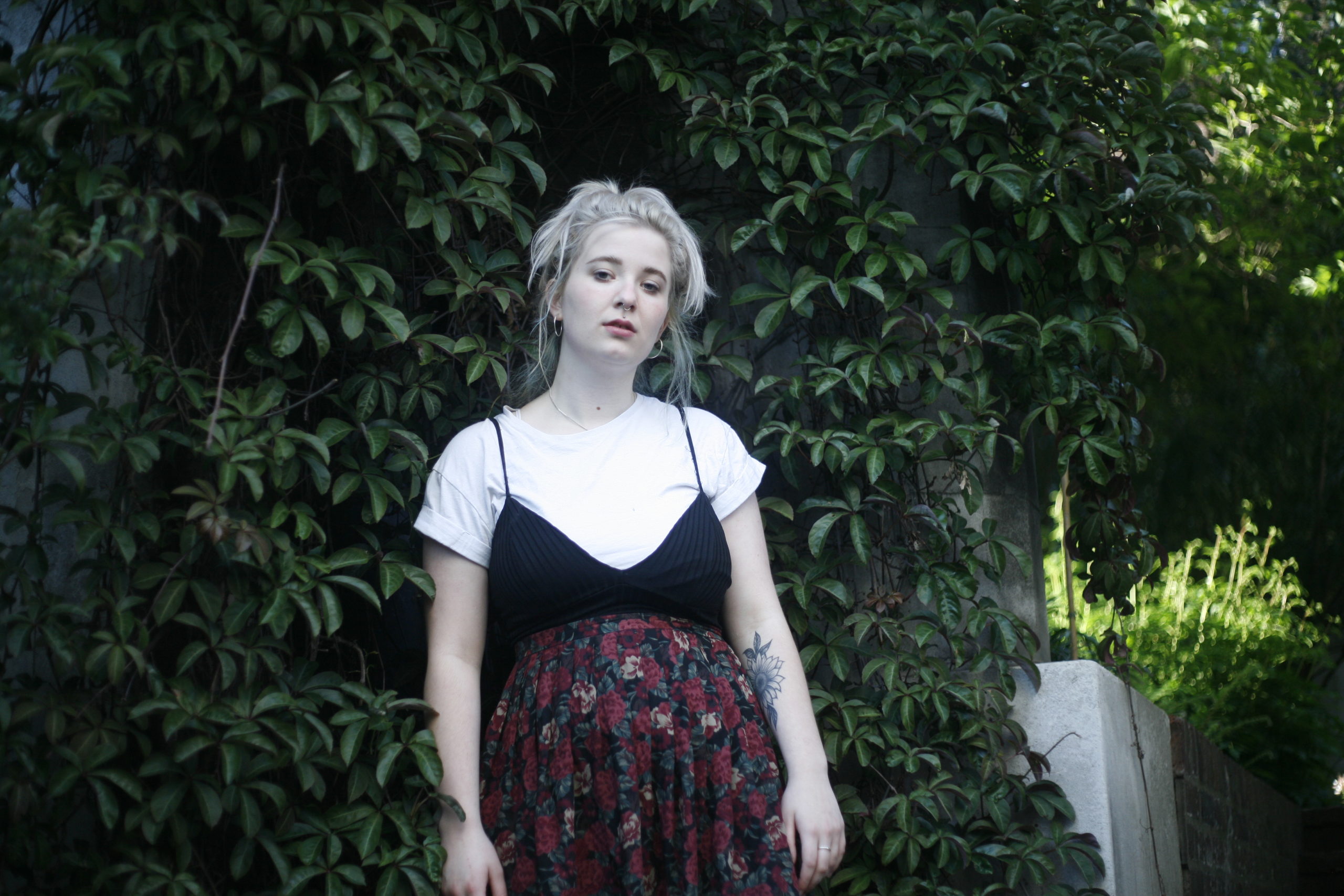