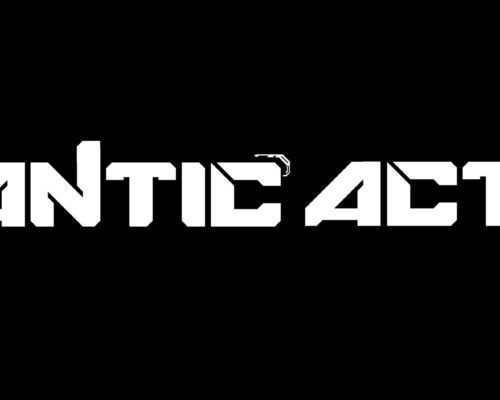 Hailing from Birmingham a group of 4 friends who share a passion for music and really get a kick out of writing and performing. Creating loud raw music along with sweeping melodies influenced by the Birmingham music scene. Having gigged with bands such as The Beat and to playing at sold out punk rock shows it’s hard to put Frantic Action in a box, but one thing you can be sure of is that it will be fun.