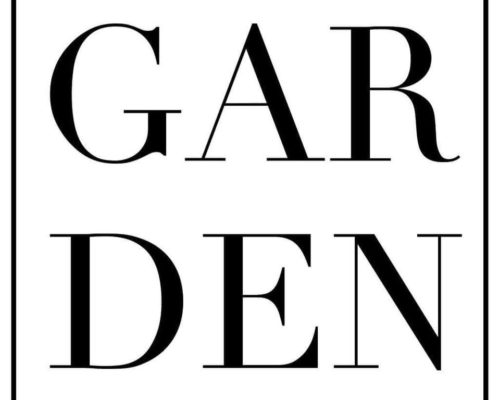 We are GARDEN, a four piece alternative band from Northampton. After having met at sixth form, we quickly began to play and write music together. Having been a band for 18 months, we have established an ever-growing network of followers, both online and in person, reaching around 3000 followers on both Facebook and Instagram. We have recently finished school and have dropped our plans of university in order to pursue a career in music. Our debut EP ‘City People Are Weird’ was released on 1/12/17 and we are planning on releasing a second one in the early months of 2018. Our musical influences range from Wolf Alice and Of Monsters and Men to Prince and Alex Ebert. The diverse group of artists that inspire us help us to create what we believe is a new and interesting sound, we pride ourselves on covering many genres within our music.