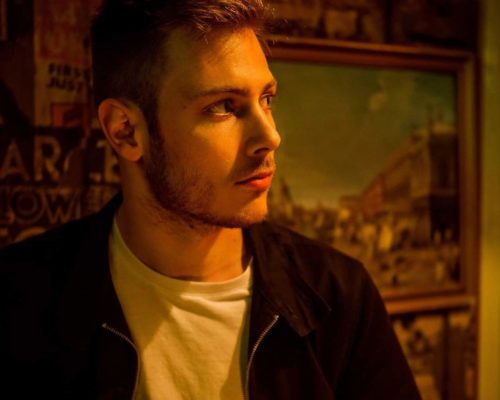 Born-again Mancunian George Capon is a 23-year-old singer-songwriterfrom the Isle of Wight.

After moving north in late 2017, George began making a name for himself in the city’s thriving music scene with his infectious blend of indie rock guitar riffs and ear-worm pop melodies.

Despite only having released two singles, the young singer-guitarist has already found himself with over 120,000 streams online (46,000 on Spotify), being added to several Spotify editorial playlists, including the notorious ‘Fresh Finds’ playlist and a feature on ITV’s ‘This Morning’.

Sounds like: a mix of Tom Petty and Pharrell Williams, with deep lyrical undertones