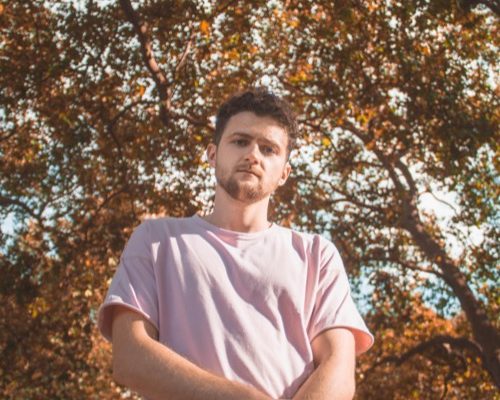 George Wilks is a songwriter and producer from the South East of England. His jazz, funk, gospel and pop influenced music swirls, pops and envelopes the listener into an emotional, deep experience. He writes, performs, produces and mixes all his songs, meaning when you listen to his music you really are listening to HIM!

His music has been recognised by the BBC, having been played multiple times on their BBC Introducing radio shows and after he released his debut EP he was asked to perform two of the songs live on air for BBC Introducing York.

Talk About Pop Music said George is ‘for the music connoisseur who can identify someone with a unique gift for writing’. 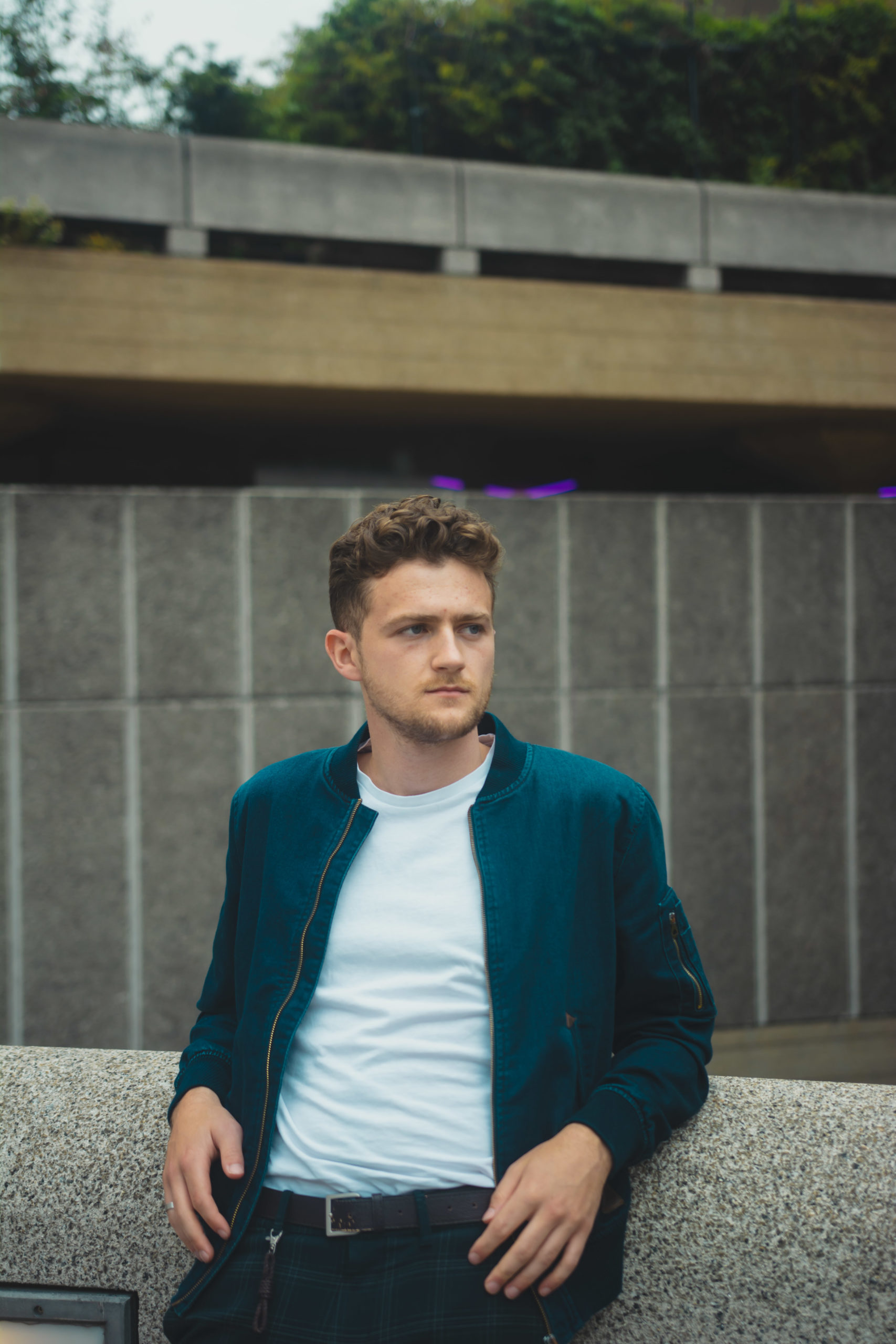 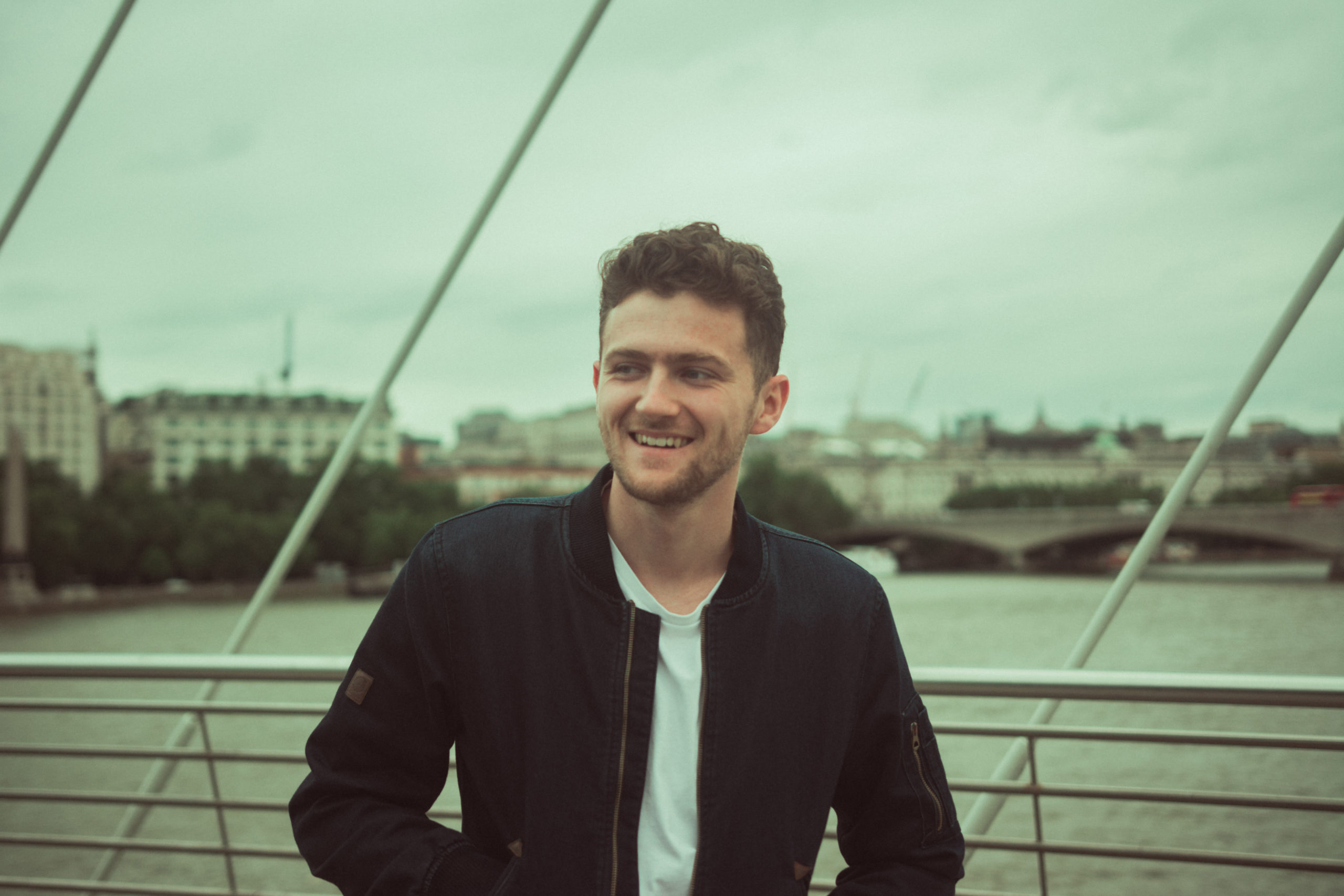 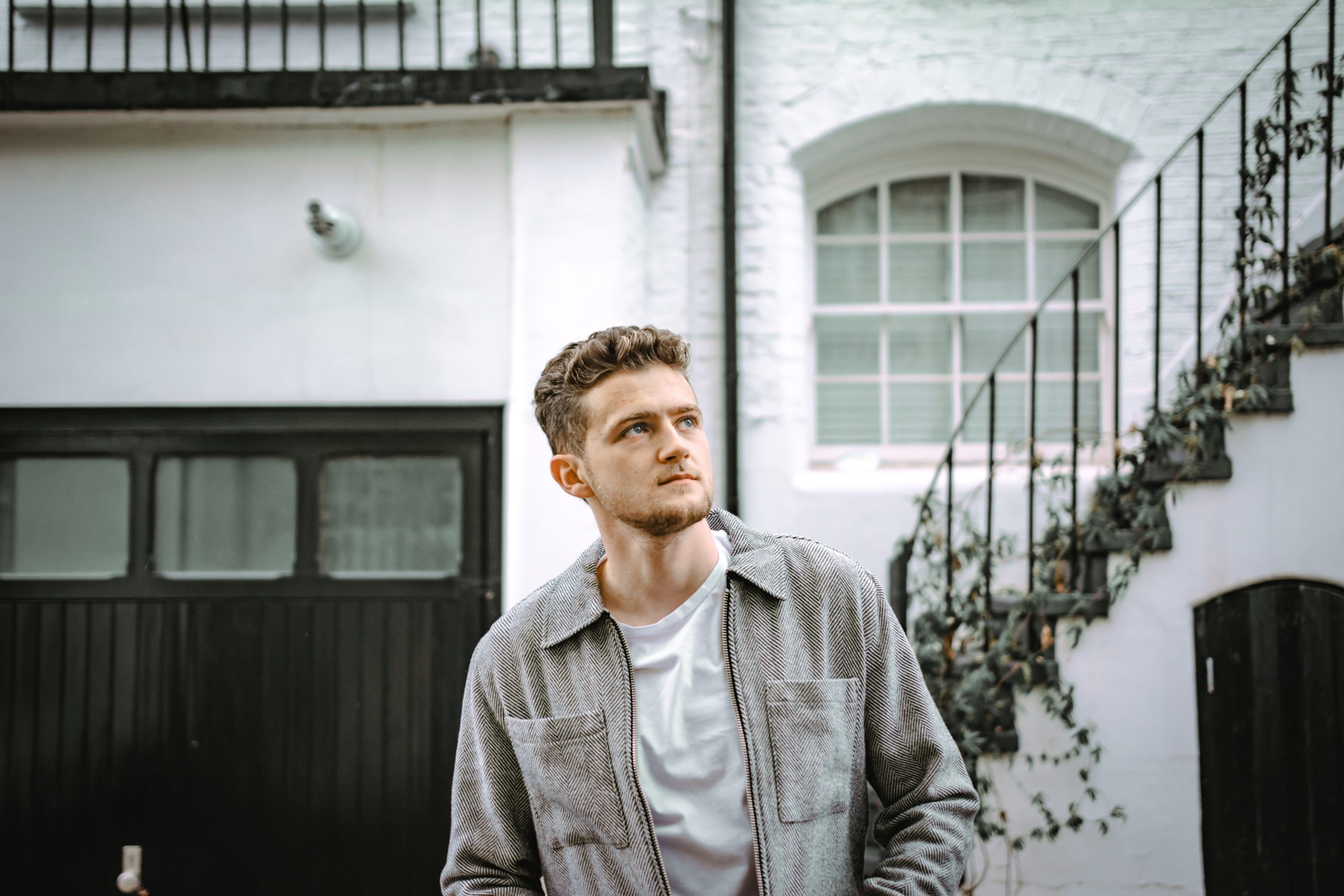