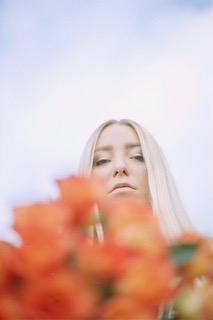 Southampton based singer-songwriter Georgia Turnbull expresses her lyrics through emotive language in an Alternative Folk/Pop genre. Her unique voice and raw songwriting style creates a colourful explosion of euphoric sounds. Her music invokes the emotion of early Joni Mitchell and draws influence from Jade Bird. Since releasing her single ‘Way Back’, Georgia has gone on to form a band to enrich her live performances and is now in the process of recording her EP – with her latest single ‘Lady’ just released. Some say Georgia is “Dubbed as the Kate tempest of folk, she’s a little rocket'.