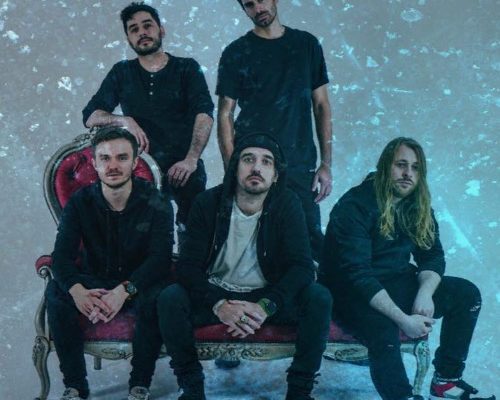 Ghost Arcadia are a heavy alternative-rock band based in London, UK.

Known for their musical diversity and unique style, their range of influences (both collectively and individually) push them to write depending on the moment while not letting the constraints of a single genre define them.

Their debut single ‘Midnight’ first gained them traction in 2019, airing on multiple radio stations across the UK. This was swiftly followed by their debut EP ’Libero’, with the lead single ‘Glory’ being hailed as “Monumental” by the BBC’s Adam Walton.

Over the last two years of global standstill, the boys have been busy writing and defining their genre bending sound, and have recently finished recording their latest single ‘Never Break’ with Al Groves (Bring Me The Horizon, ‘That’s The Spirit’) at The Motor Museum in Liverpool. Never Break encompasses everything the band strives for in its sound and energy – the end point of a collision course between genres, rooted in heavy rock. 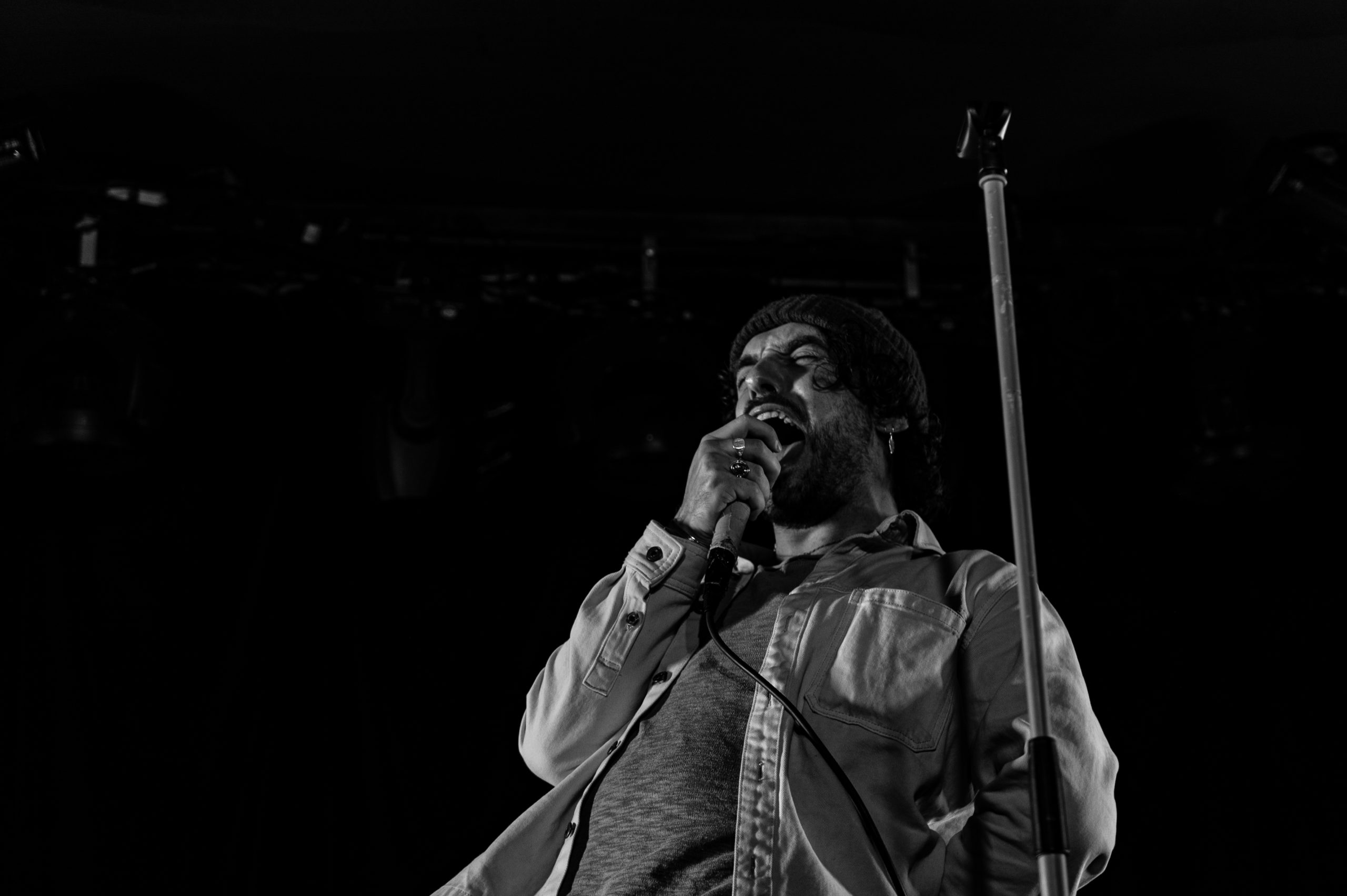 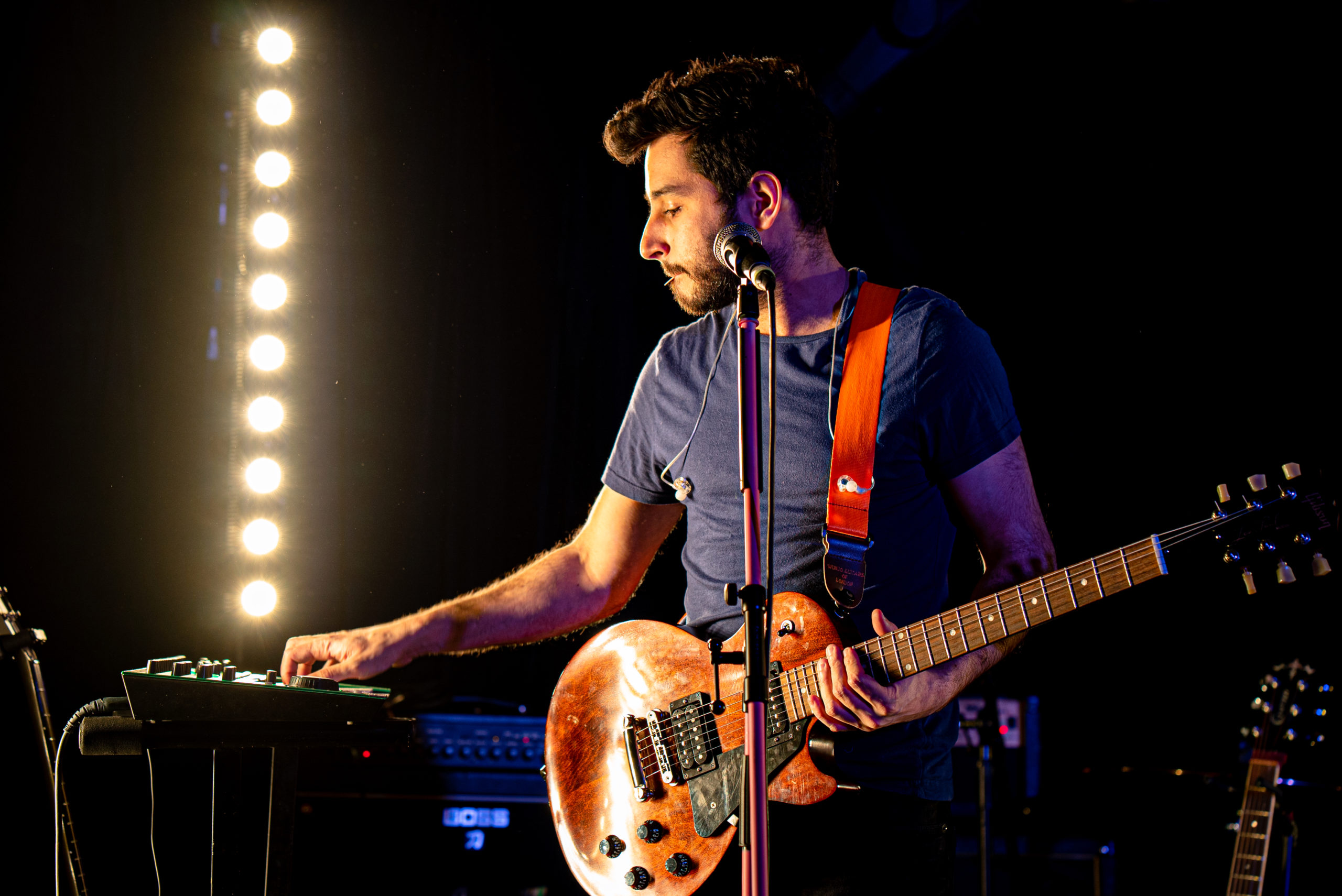 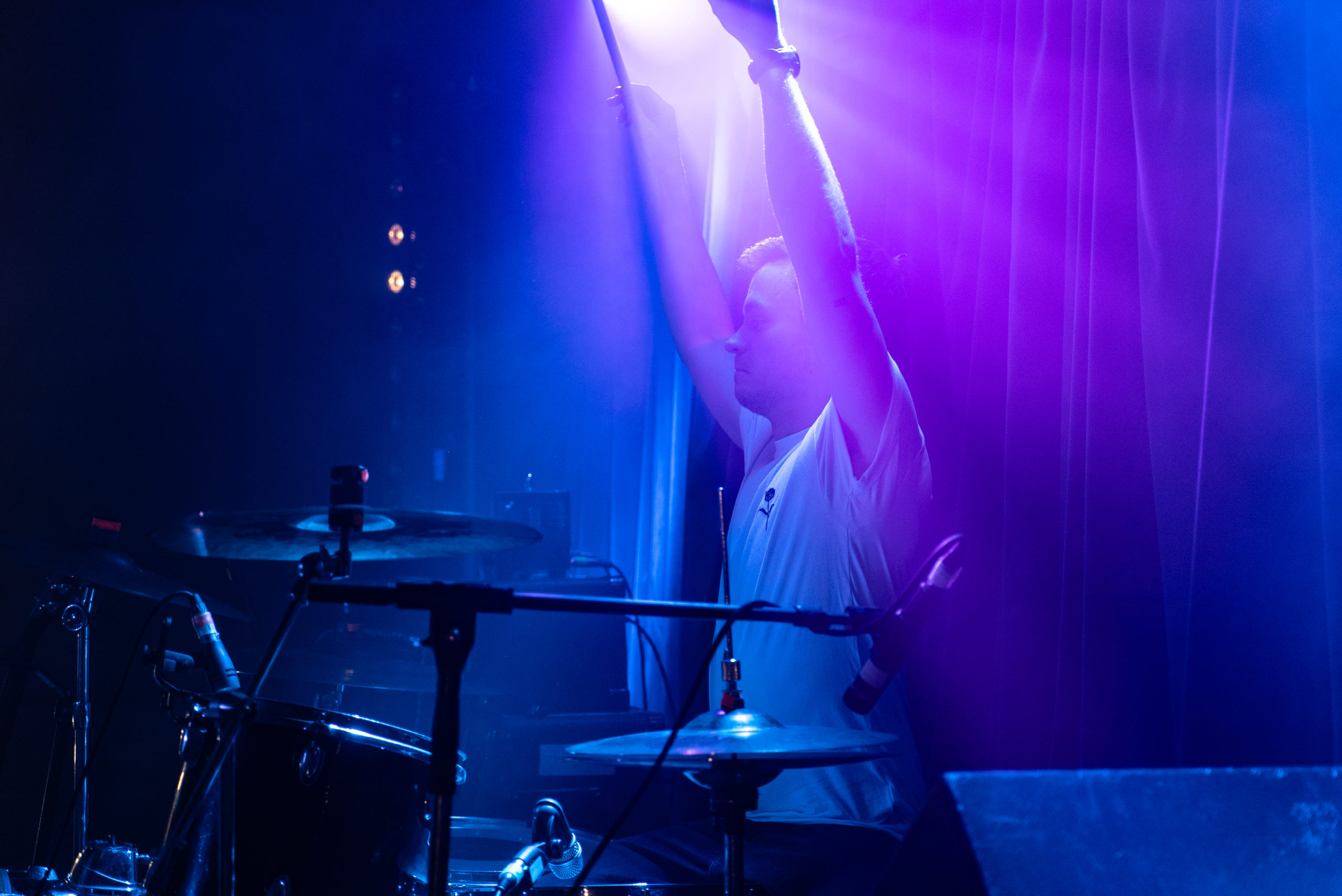 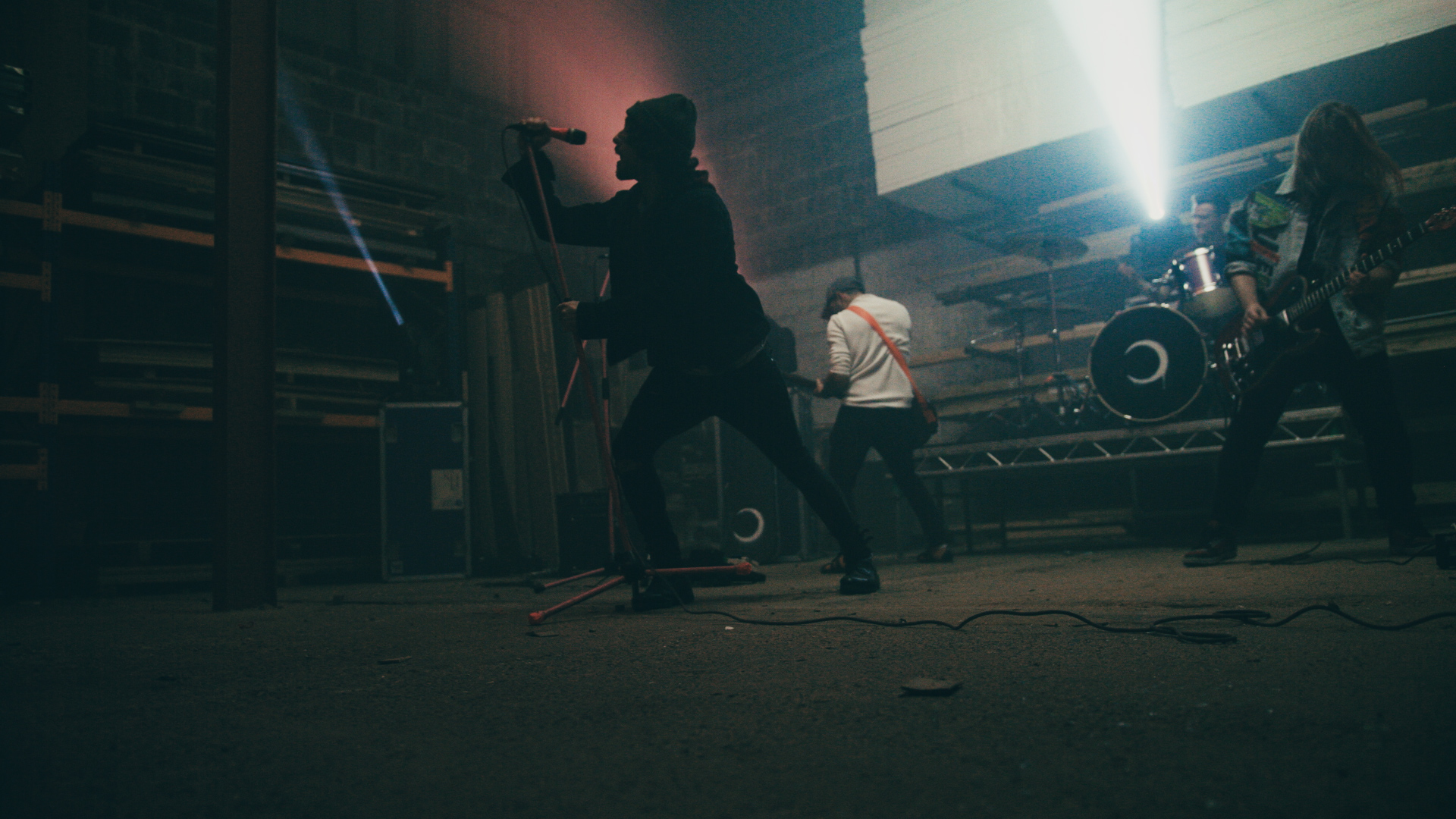 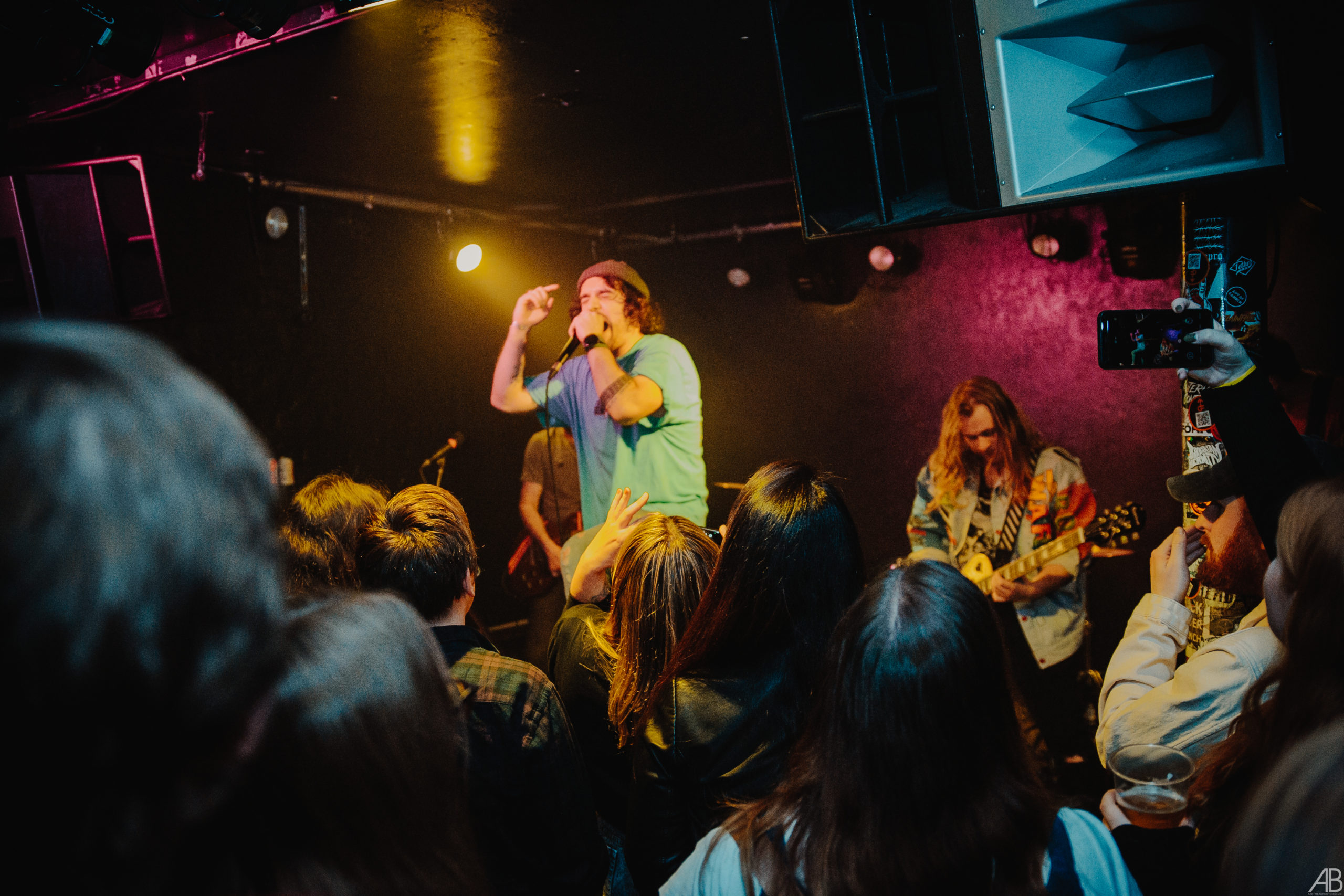