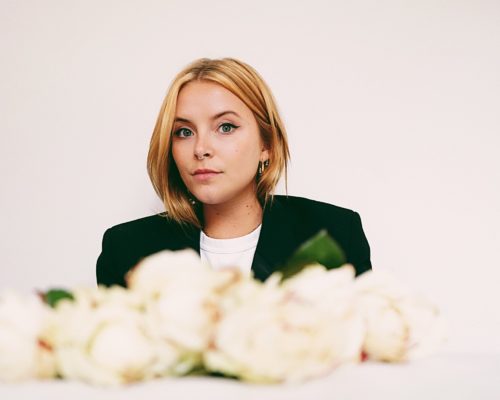 Hailing from Watford, England, 24-year-old singer songwriter Grace Ackerman is no stranger to the UK music scene. As the former lead singer of one of the most talked about up and coming bands in the country ‘Chasing Grace’, she has performed to tens of thousands of people across many cities of the UK. Now performing as a solo artist, Grace is spending 2019 releasing much awaited music.

Grace has spent the last few years writing hundreds of songs, working with some of the biggest names the UK pop scene has to offer including Emeli Sande, James Arthur & Naughty Boy, but is ready to now show the world what she has to offer under her own name.