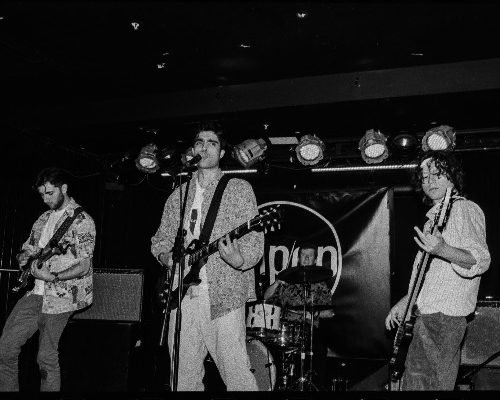 GULZ started as a one man bedroom project of a singer-songwriter/producer from Newcastle Upon Tyne, and has since evolved into an irresistible four-piece that can’t stop selling out shows across London and the North East. Proud residents of pirate studios in Camden, the band have spent the last year fine-tuning their sound. It’s loud, it’s pop and it’s sweeeet. From recording every instrument of his tracks in his bedroom to recording in live studios with some of London’s most exciting producers and sound engineers, Gulz and the band have come a long way. The boys have racked up regular spins from Amazing Radio, London’s ‘Hoxton’, ‘Shoreditch’ and ‘Soho’ radio as well as ‘BBC Introducing’. They’ve **sold out headline shows** at the Camden Assembly, the O2 Academy Islington, the Old Blue Last, The Dublin Castle, Dingwalls, FEST Camden, The Old Queens Head, The Amersham Arms and the Hoxton Underbelly…. And they’re not stopping now…With a string of shows lined up in London and beyond, following a *sell-out-run-to-date*, the boys are confident they can give you a very good show. Expect chaos, laughter, major chords, plastic pint cups, and guitar-occupied boogieing . This is just the beginning. 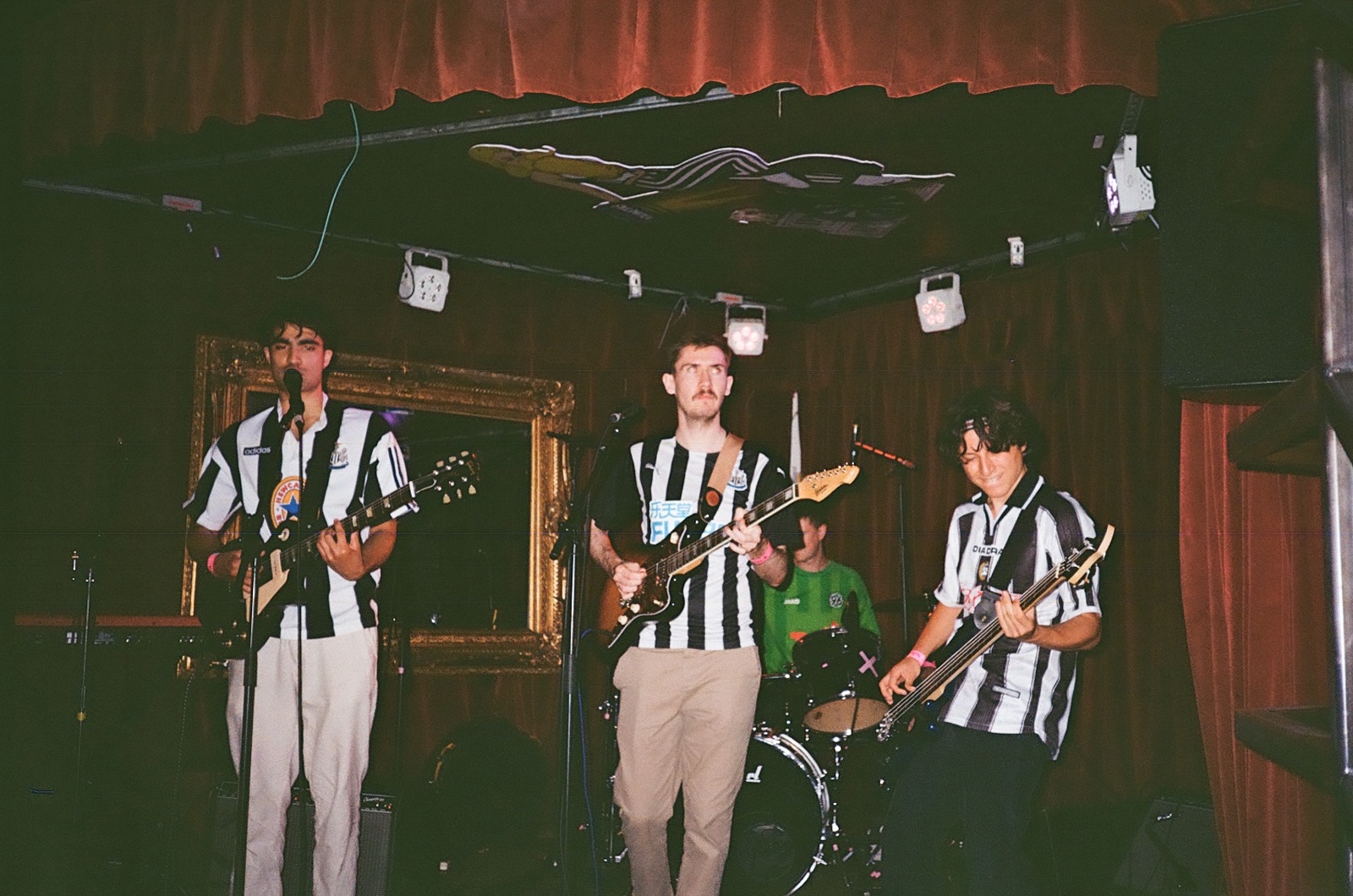 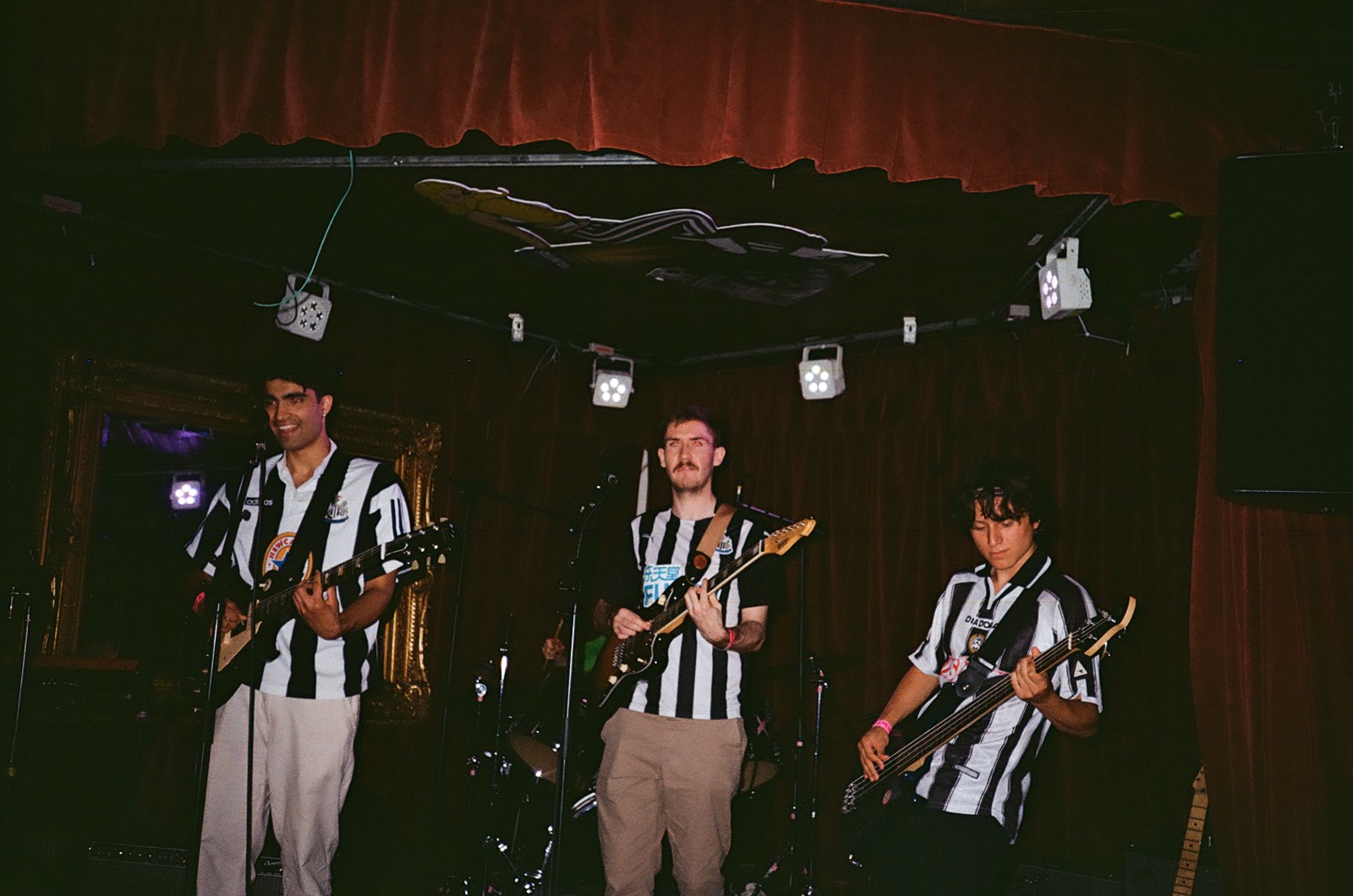 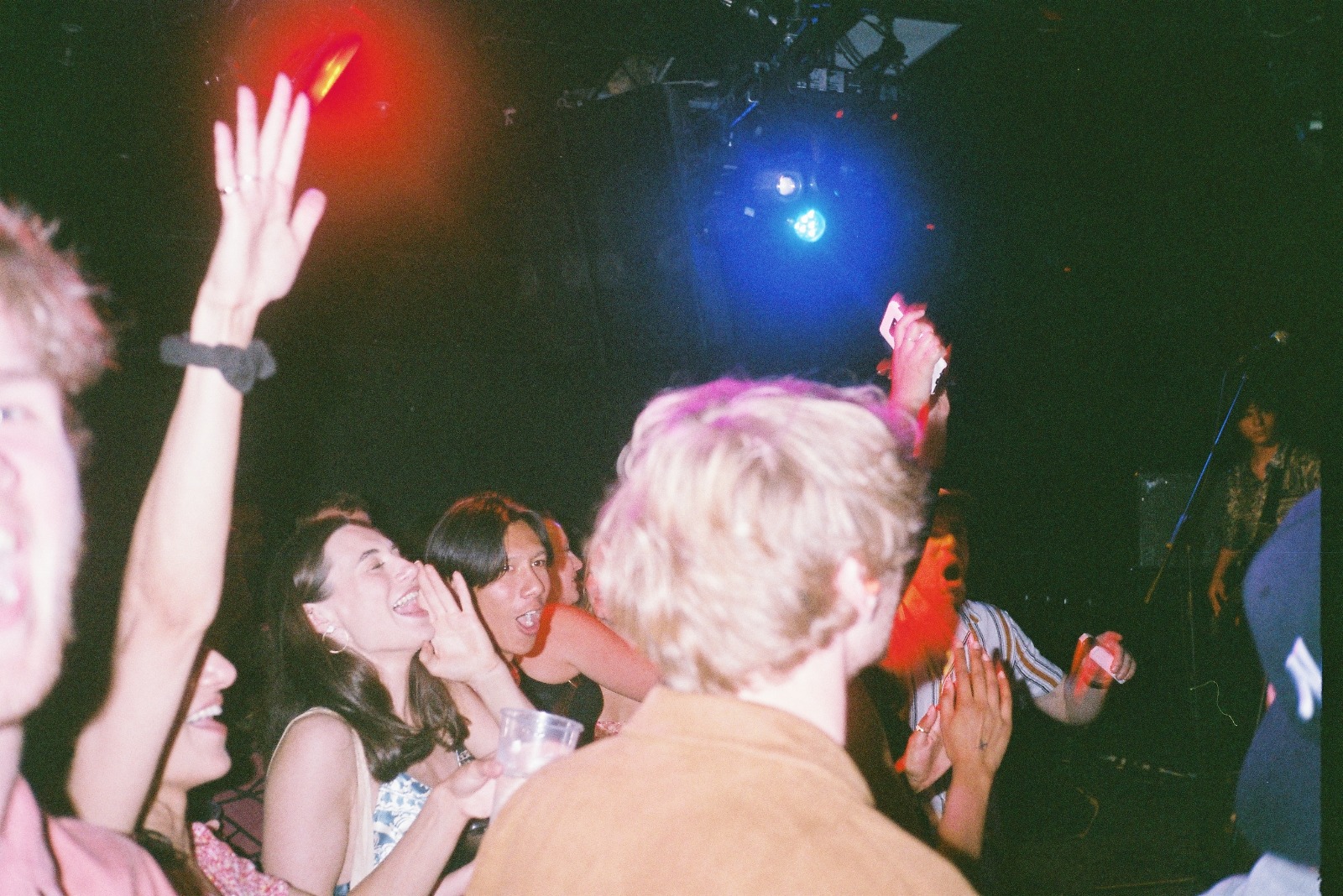 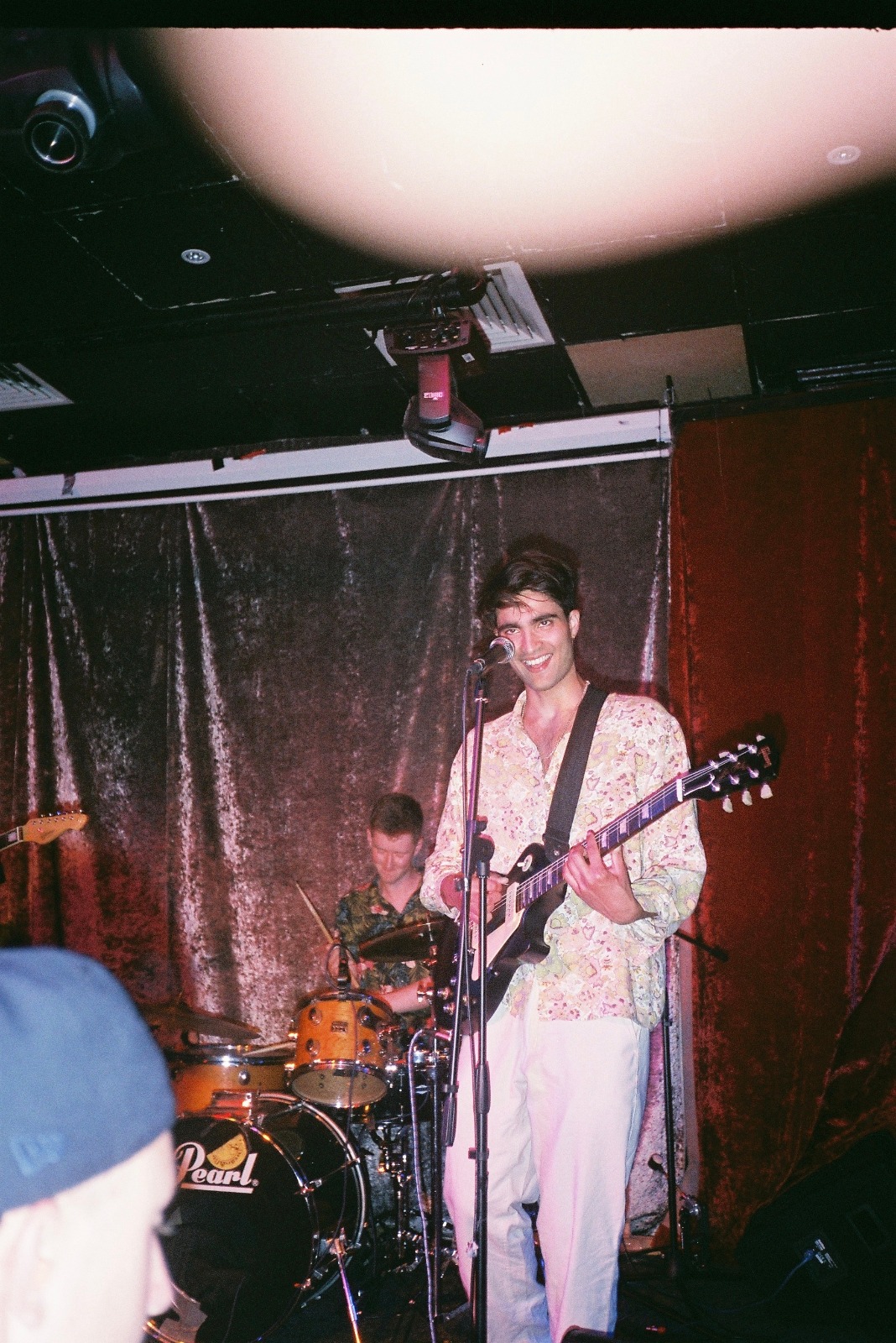 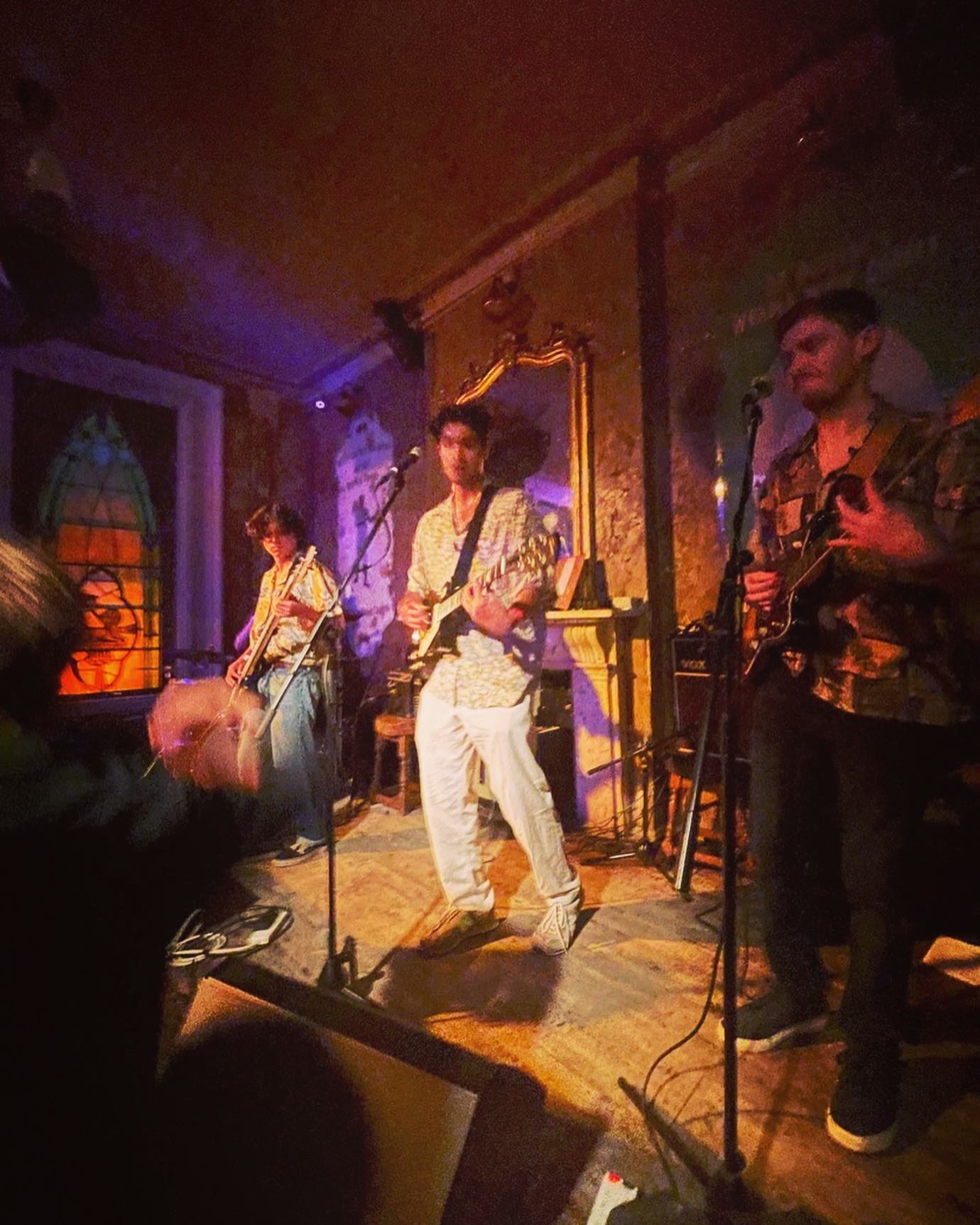 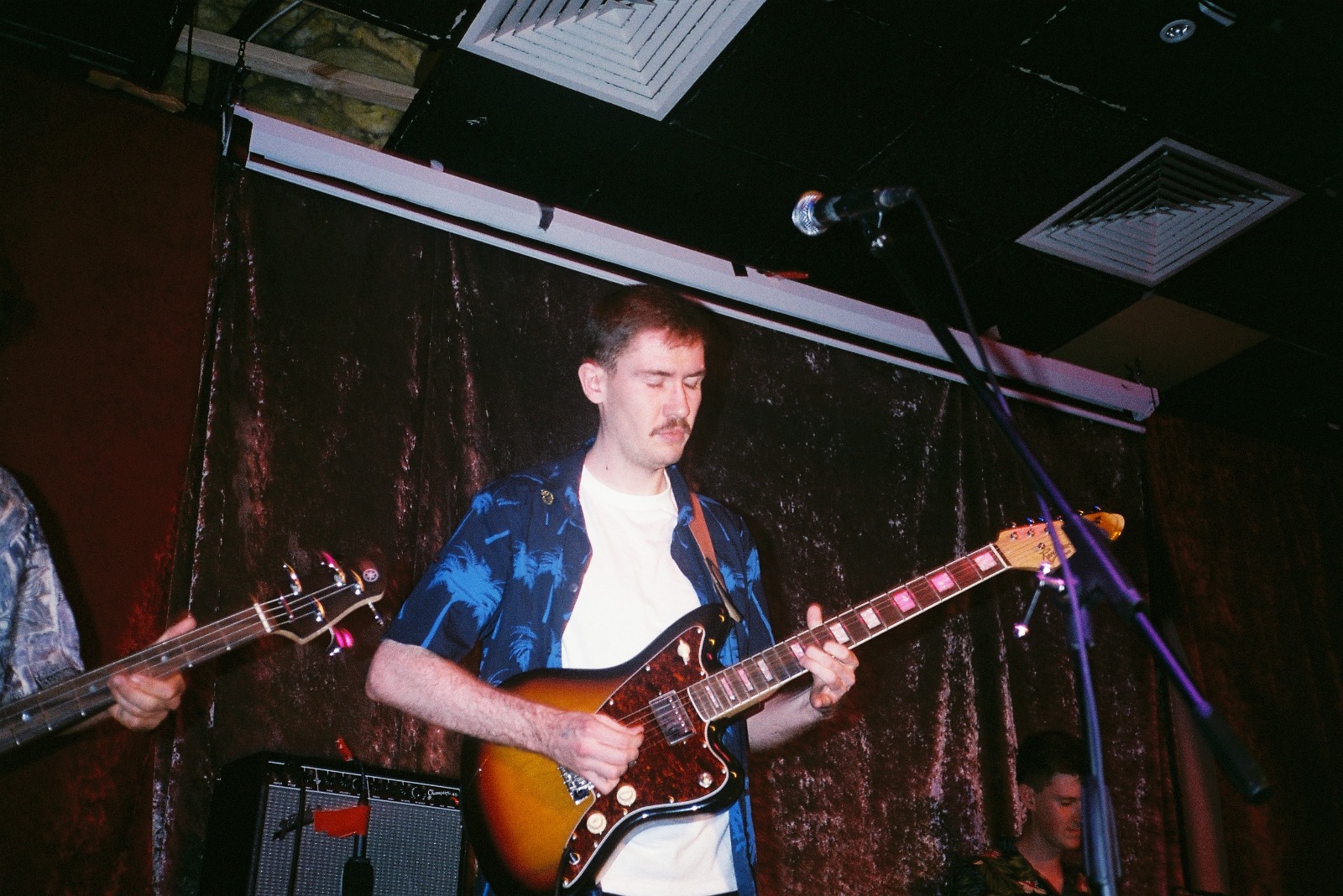 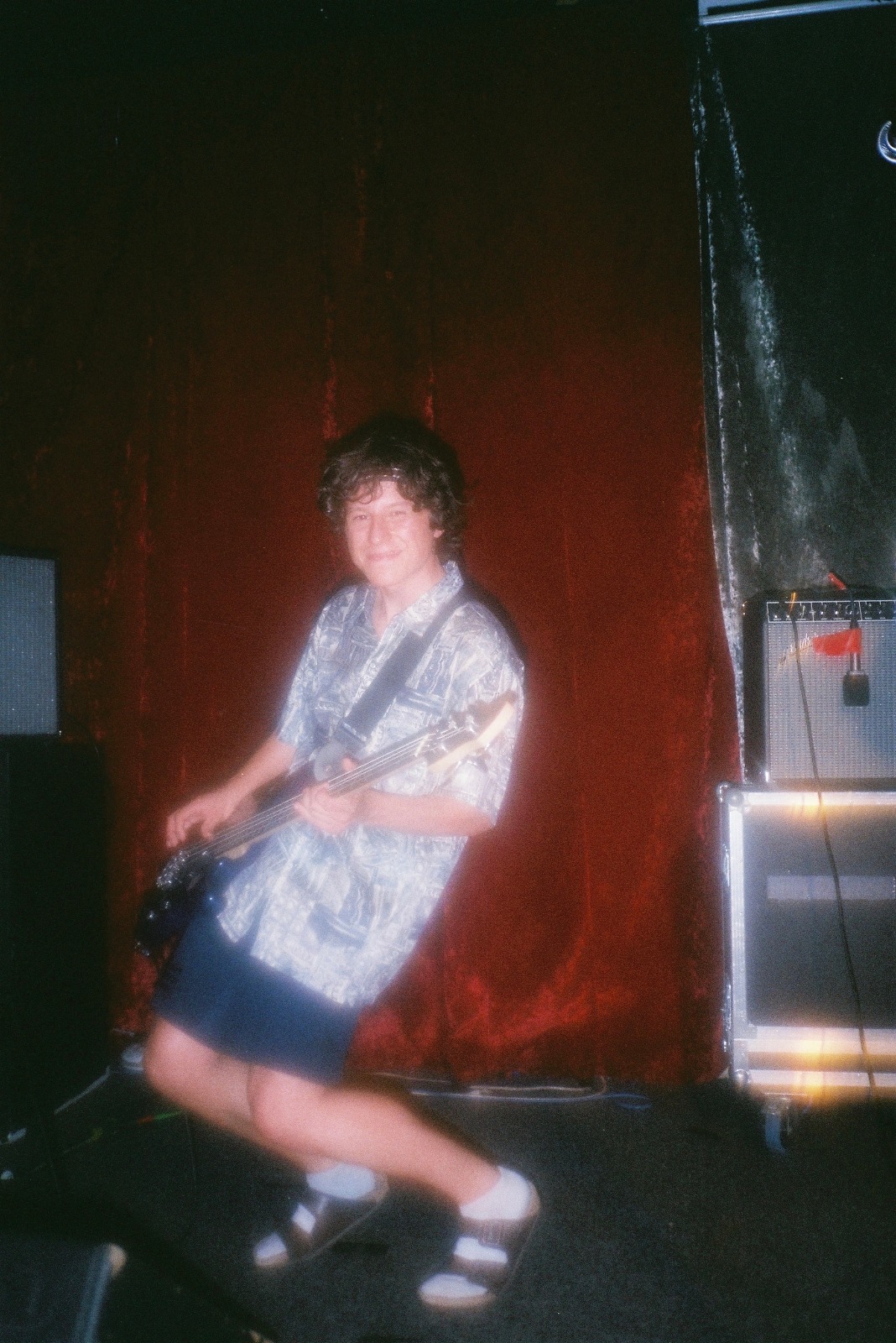 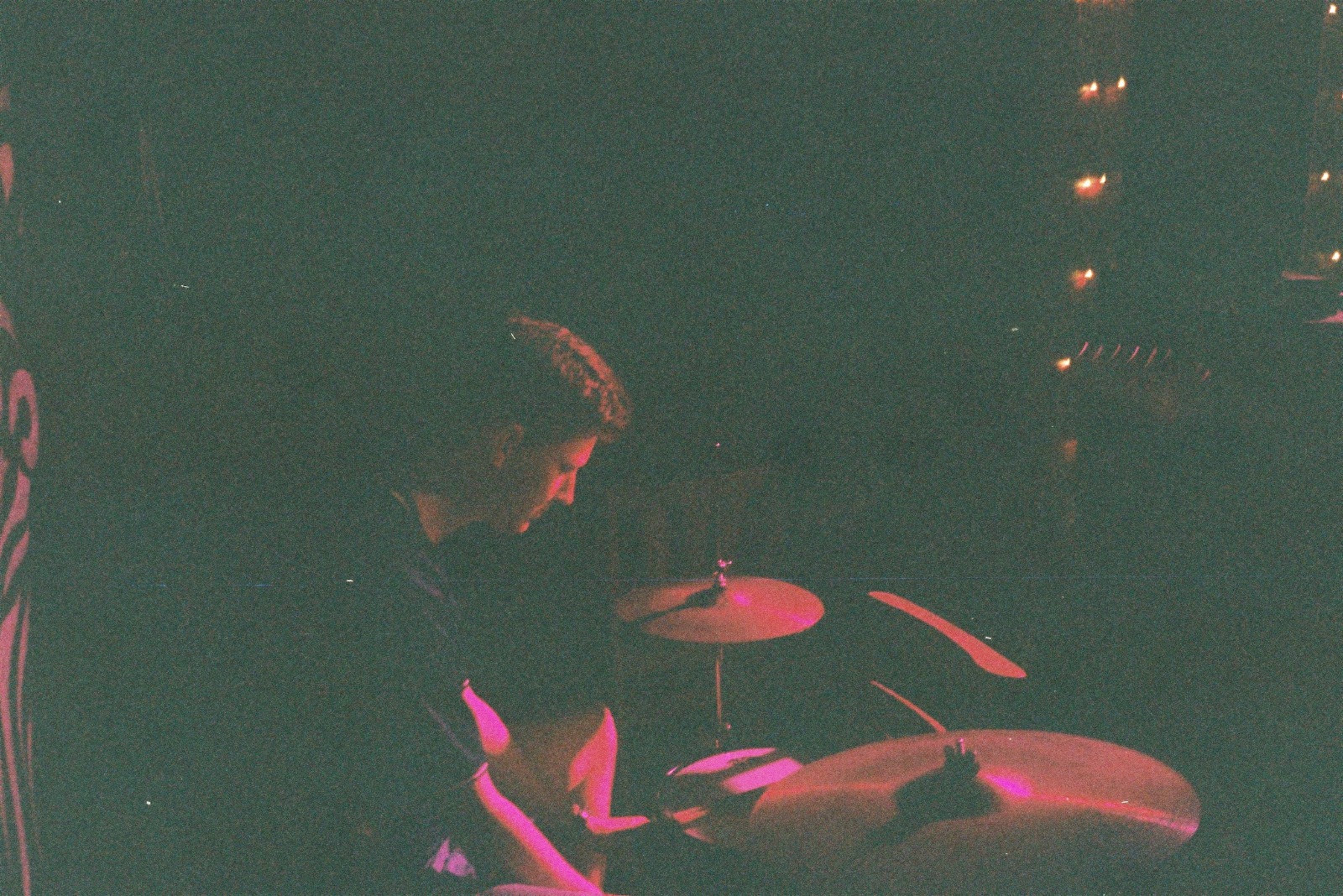