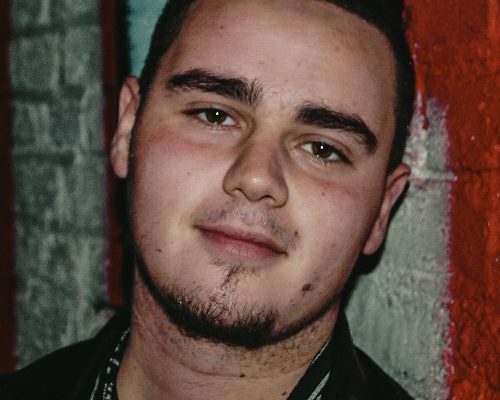 Gus Flind-Henry is a 19 year old up and coming singer/songwriter from South London. Influenced by people such as Ed Sheeran, Tom Misch, James Smith and Nina Simone. Gus’ style is a modern take on pop, jazz and hip-hop. He has gigged around London at places such as The Half Moon, Northcote Records and The Bedford. Gus has just released his first single from his upcoming EP produce by Pedro Syrah (producer whos collaborated with many grammy award winners).

“All Will Be Fine” OUT NOW ON ALL PLATFORMS.