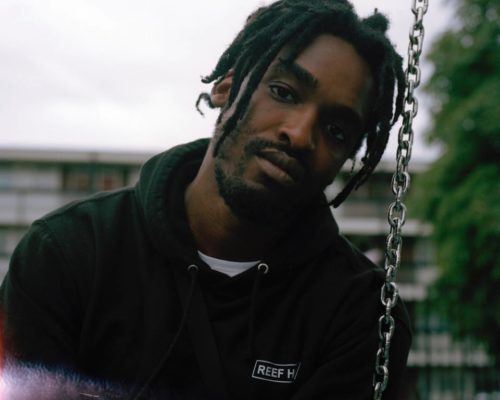 Hailing from the Isle of Dogs in East London, his earliest memory of music involved his mother and sister cooking Oxtail soup in the kitchen while singing Bob Marley’s Redemption Song.

Haks first experience of the music industry came after he and his friends formed the grime collective Bomb Squad. He was only 14 when their debut release ‘B.O.M.B Squad’ reached number 1 on the Channel U video charts, cementing their cult underground status.

This period of his life was documented by the renowned photographer Simon Wheatley, and several photos of Hak can be seen in his ‘Dont Call Me Urban: The Time of Grime’ book.

Hak had a turbulent youth, filled with hostels, bedsits and run-ins with the law, and eventually found himself incarcerated. It was here where he felt he found himself, where he grew up, and where he first picked up a guitar. He began to teach himself how to play and promised himself on upon release he would continue to work on this new passion.

After being released, he began writing songs after having been heavily influenced by the song Youth by the band Daughter. He dedicated himself to writing and met up with his old friend Ali Bla Bla, who used to record old Bombsquad records a decade prior.

In 2015 after applying for Capital Xtra’s Music Potential Programme, he was selected and short-listed into an intense fortnight music workshop. Eventually this would lead to him performing in Camden’s ‘Koko’ and was named best Singer Songwriter of the programme.

Continuing on his craft a year later he was shortlisted to take part in the Levi’s Music project, figure-headed by Skepta. This led to a performance in the V&A museum at the end of 2016 and further performances for Levi’s in Brussels.

Hak is to release his debut single 7AM in spring of 2017, followed by The Misfits EP. 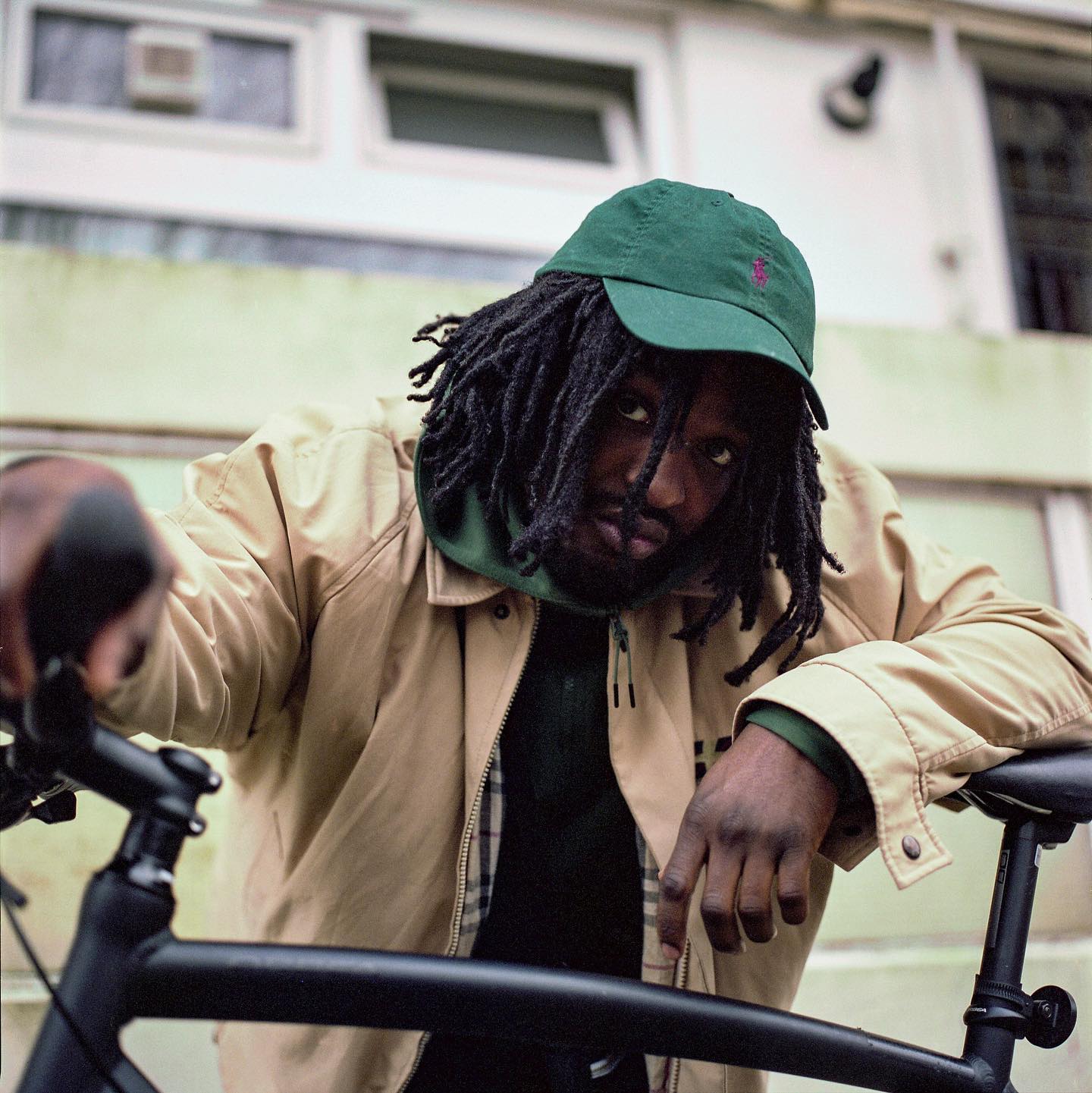