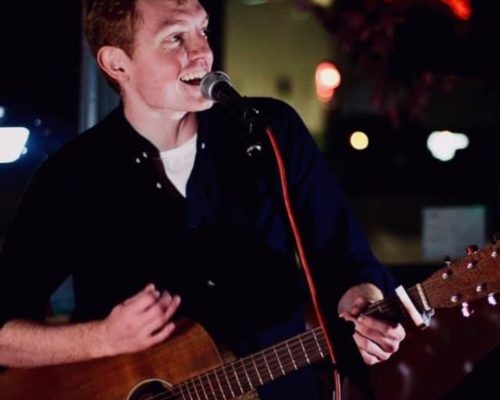 I write songs,
If you like music then I do hope you’ll enjoy me! All the best and happy listening

Armed with a flair for rhyming and a love of all things melodious, Harrison Smith earned his stripes performing on London’s renowned Open Mic circuit. His music, both original and covered, has received positive acclaim including nods from PRS and Tom H. Green (Daily Telegraph)