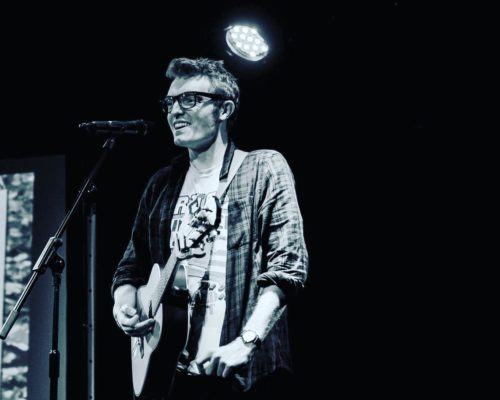 Armed with a flair for rhyming and a love of all things melodious, Harry Smith earned his stripes performing on London’s renowned Open Mic circuit. His songs and fiery live performances have received positive acclaim including nods from PRS and Tom H. Green (Daily Telegraph).

‘Coffee’ – Harry’s most recent output, is an infectious number with a bouncy riff and chorus that conjures vivid images of colourful days gone by whilst still relevant to 2020