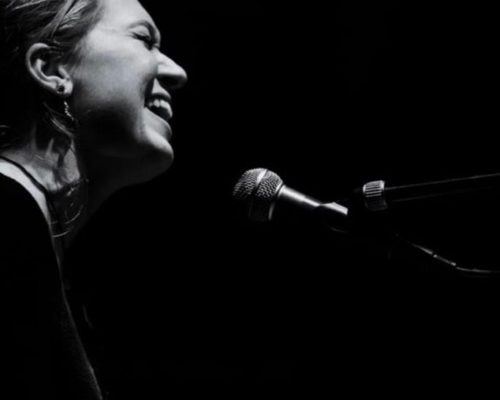 18 year old Hetta Falzon is a singer-songwriter based in Somerset. Her mellow music is written and performed with just voice and piano. Though her music is influenced by Sara Barellies and Norah Jones, her sound is unique and authentic.

Hetta won the national title ‘Young Songwriter Of The Year’ named by the Song Academy in 2021 at the age of 16. She recently won The Pilton Stage 2022 Competition for original unsigned artists worldwide and, as a result, she performed at Glastonbury Festival in June.

​Her debut album ‘Kind Of Funny (Live)’ is a collection of her favourite songs written between the ages of 15 and 17, and is out now on all digital streaming platforms. 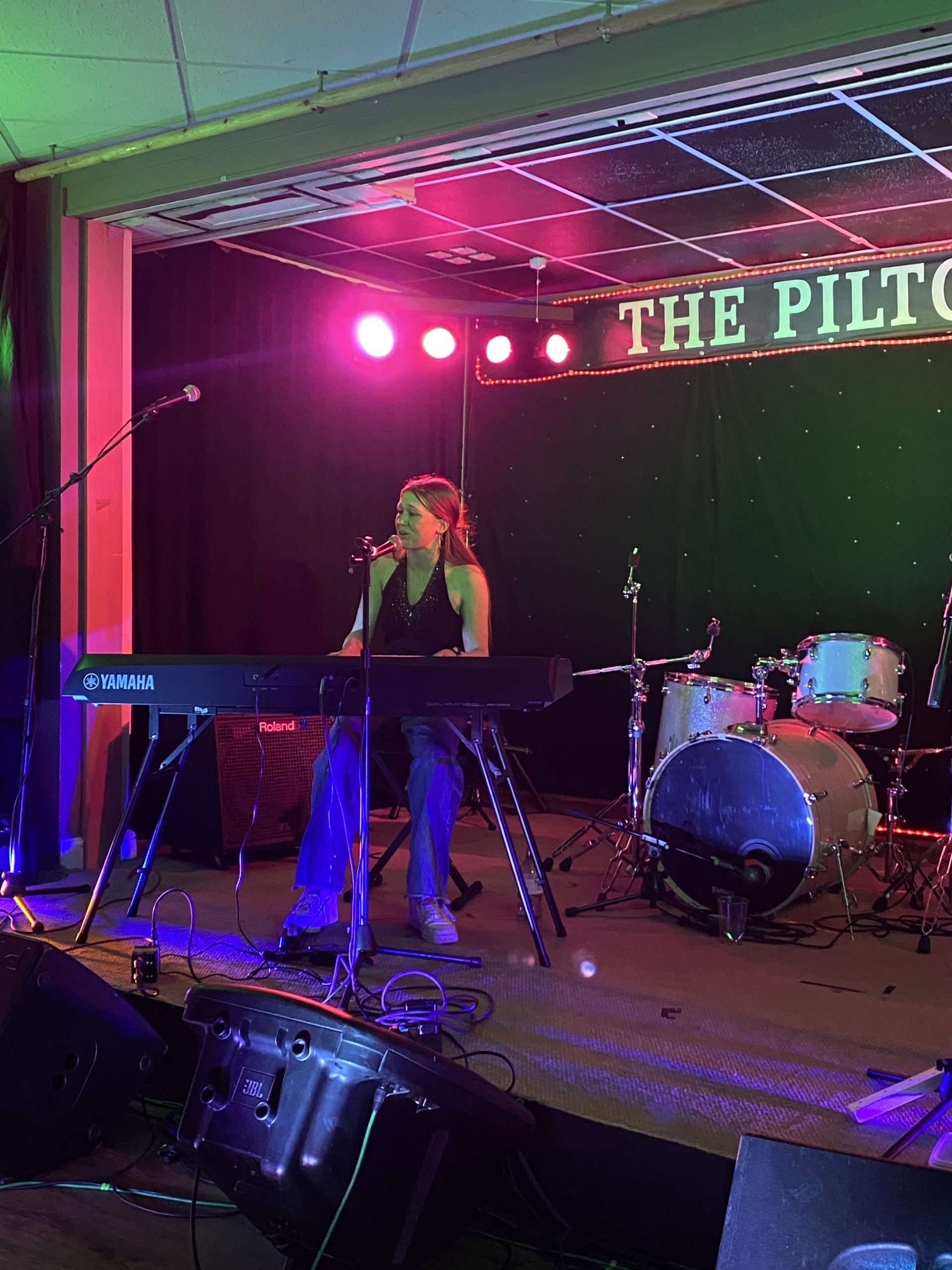 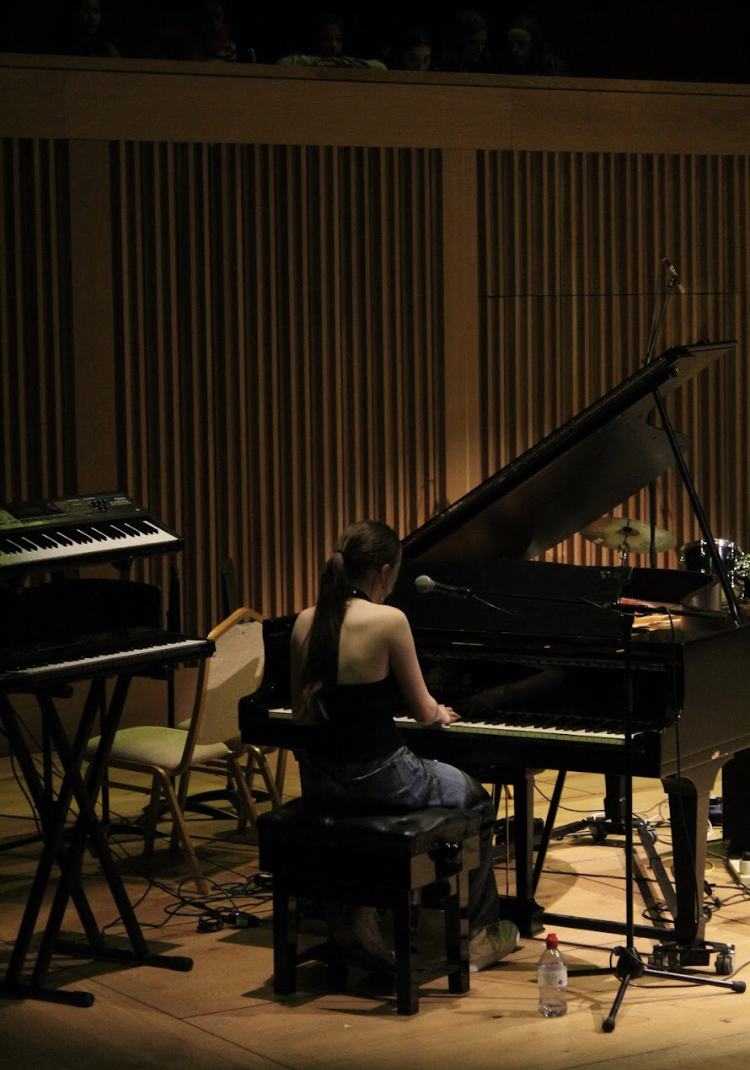 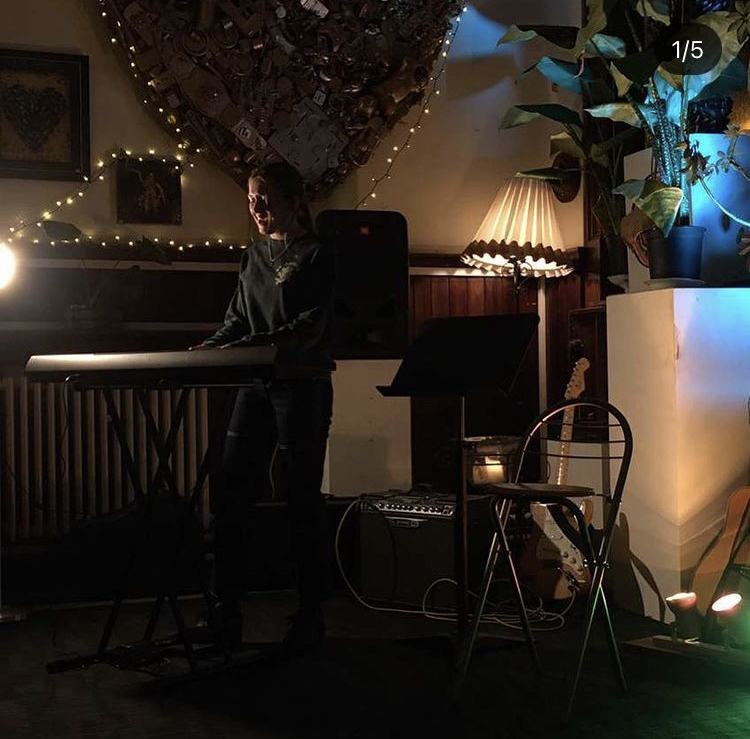 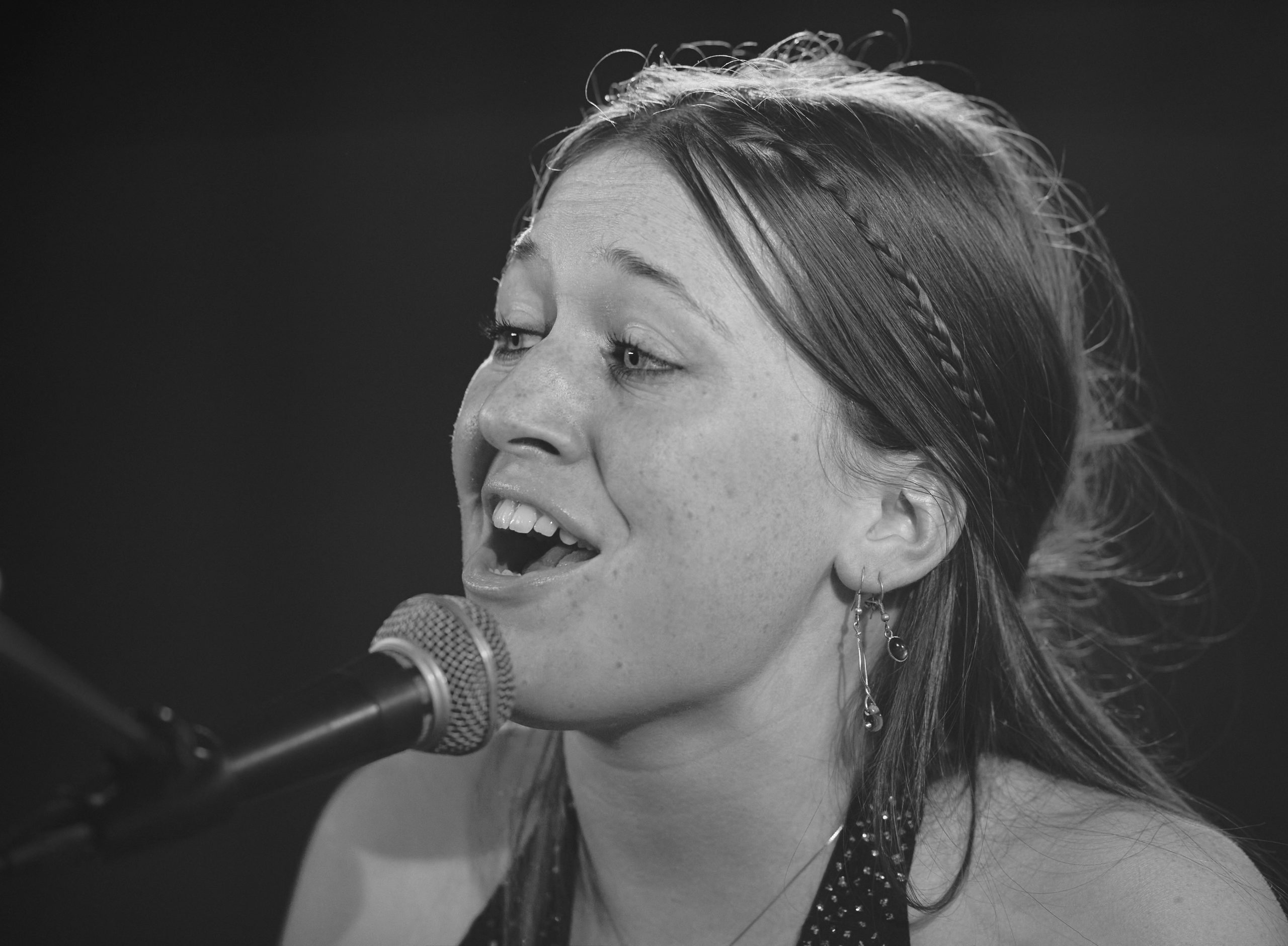 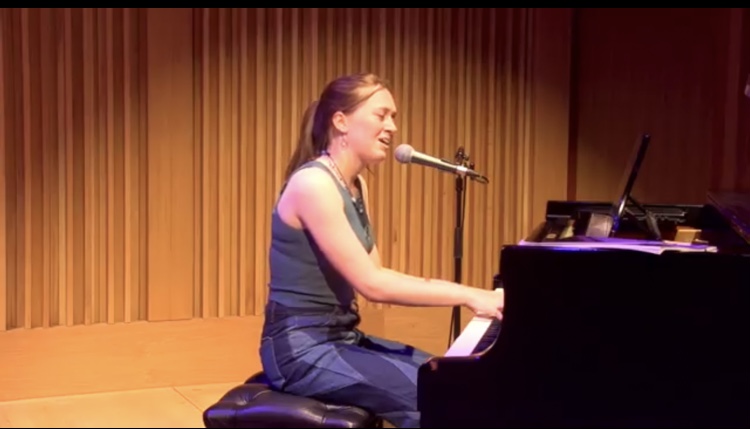