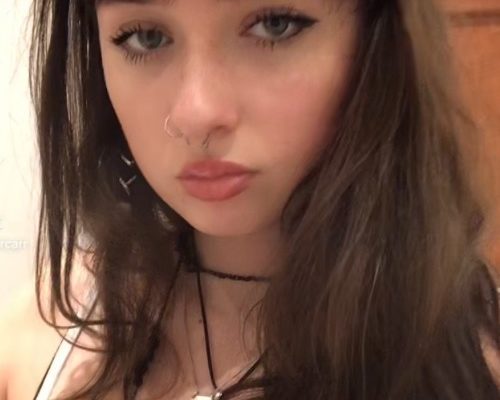 Honor Carr is a 17 year old singer songwriter based in South West London. Influenced by various artists such as Lana Del rey, Radiohead and Billie Marten, she loves experimenting and trying out new genres and styles, writing with emotive lyrics and harmonies. At the beginning of 2021, Honor released her first single ‘Earl Grey’ which had a great response and reached over 25,000 streams on spotify. Since then she has released another single ‘Into my head’ and is currently working hard on an EP which she hopes to release this year! <3 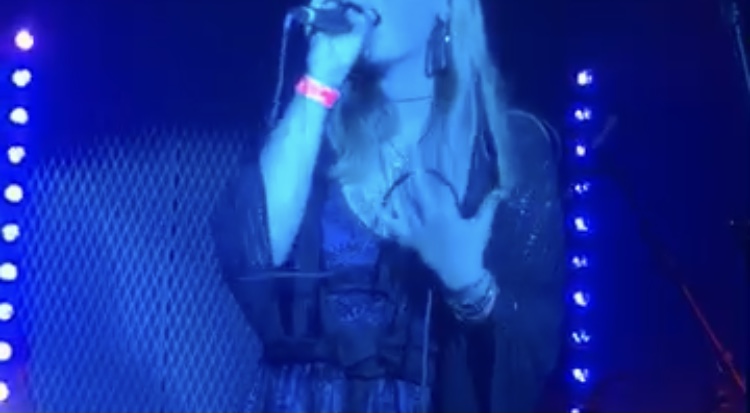