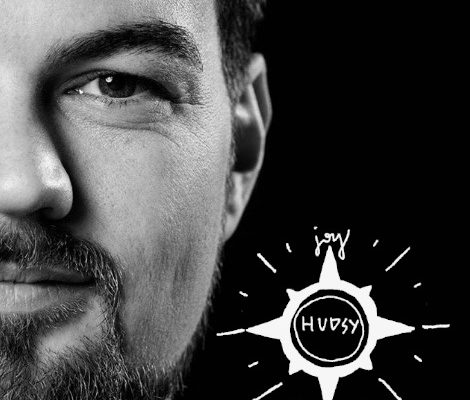 Hudsy is a high-energy singer/songwriter from Dauphin, Manitoba, Canada.  Because of his small town upbringing, his original influences were classic rock and country until going to University where he discovered other artists like Keith Urban, Big Wreck, John Mayer, Arkells and Dave Matthews Band.  Hudsy gigged while attending University and received a Bachelor of Music (honours) and Bachelor of Education from Brandon University.  In 2013 Hudsy took to the road and played gigs in Santa Barbara, California where he was introduced to Jimmy Messina (Buffalo Springfield,Poco, Loggins and Messina) who gave him advice on songwriting and music production.  Hudsy stayed on the road that year playing in California, USA as well as Ontario, Manitoba and Saskatchewan, Canada.  In January of 2013 Hudsy began feeling strange symptoms while playing including numbness of hands, numbness of feet, limping and finally blindness in his right eye.  On May 14th, 2014 Hudsy was diagnosed with Relapsing Remitting Multiple Sclerosis.  It was through this trying time that Hudsy found a mission to seek joy.  In 2014 Hudsy moved to the United Kingdom and in 2015 finally made it to London where he still lives today.  Since arriving in London, Hudsy has performed constantly; whether it be playing shows or busking in order to prepare for the promotion of his new music coming out soon.  Hudsy has been featured on TalkRadio with Jon Holmes, the MS Society UK's ‘MS Connection’ Campaign and Global News Winnipeg, Manitoba, Canada. On Suicide Prevention Day September 10, 2018 Hudsy released his debut single ‘My Love’ which is inspired by his fiancé who suffers from Bipolar Disorder. His aim is that the release of this song brings more awareness to the fight for those with mental illness’ and that it sends a message to those who suffer. “You are not alone, trust in love and never give up hope.”