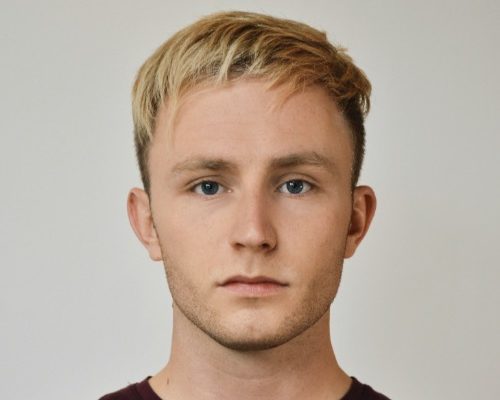 Hugo is a London raised singer/songwriter and producer, currently studying for a Bachelor of Music at the British and Irish Modern Music Institute in London. Hugo has perfromed at venues such as Gigi’s Hoxton, The Water Rats and most notably, The Indigo at the 02 Arena where he reached the final of the UK Open Mic Competition. Unlike most vocalists, Hugo is equally passionate for producing and mixing, with a specific tenacity for pop vocal arrangements. 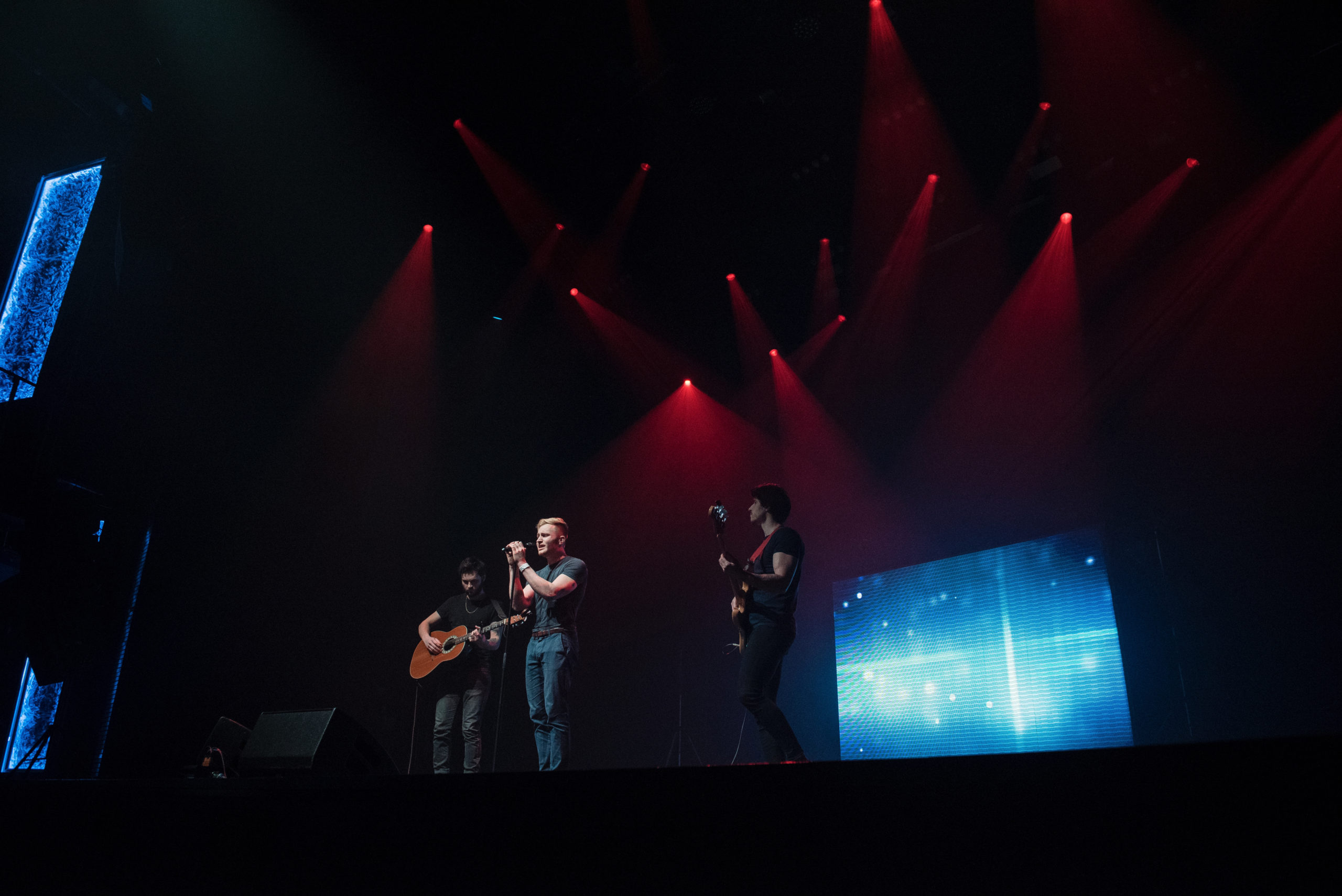 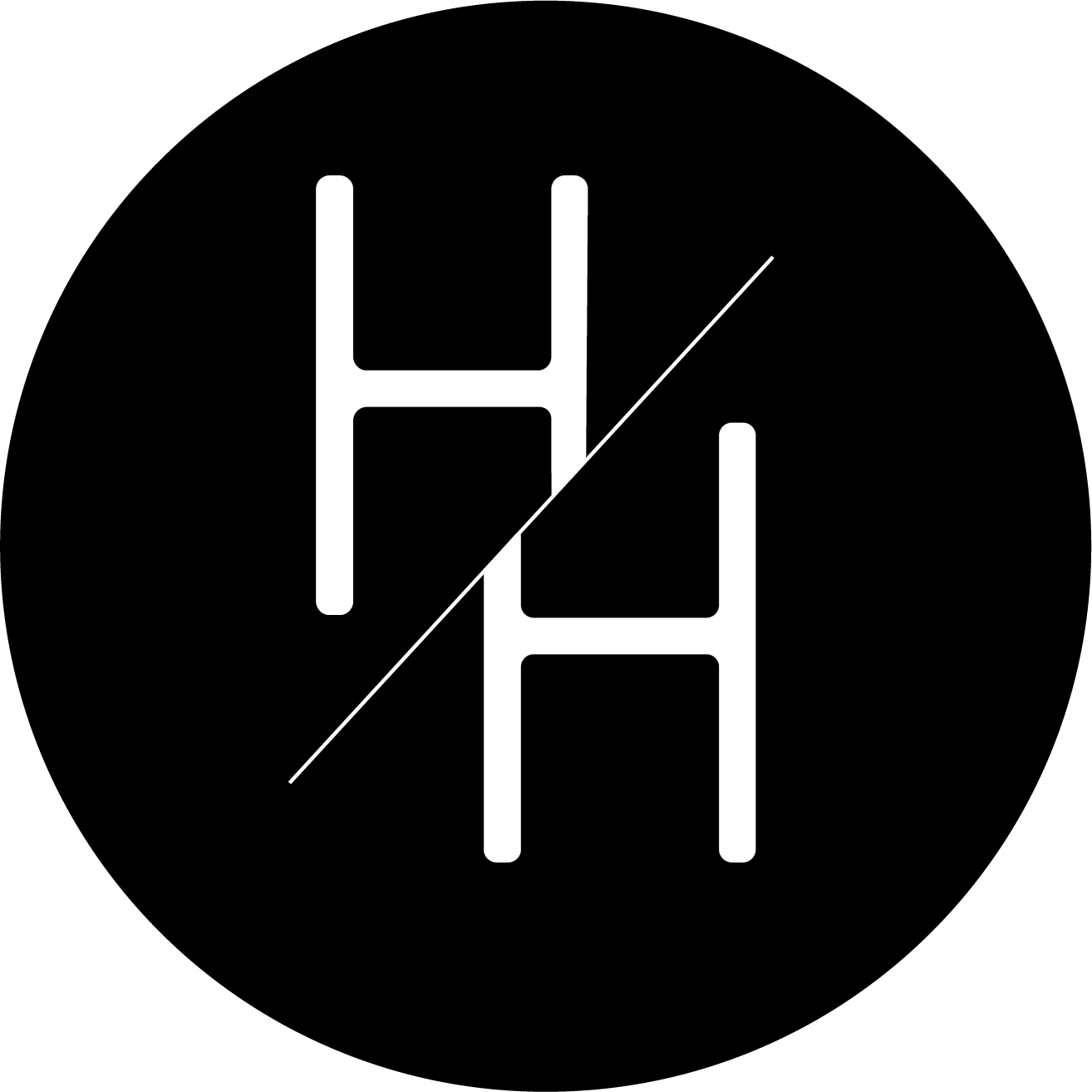 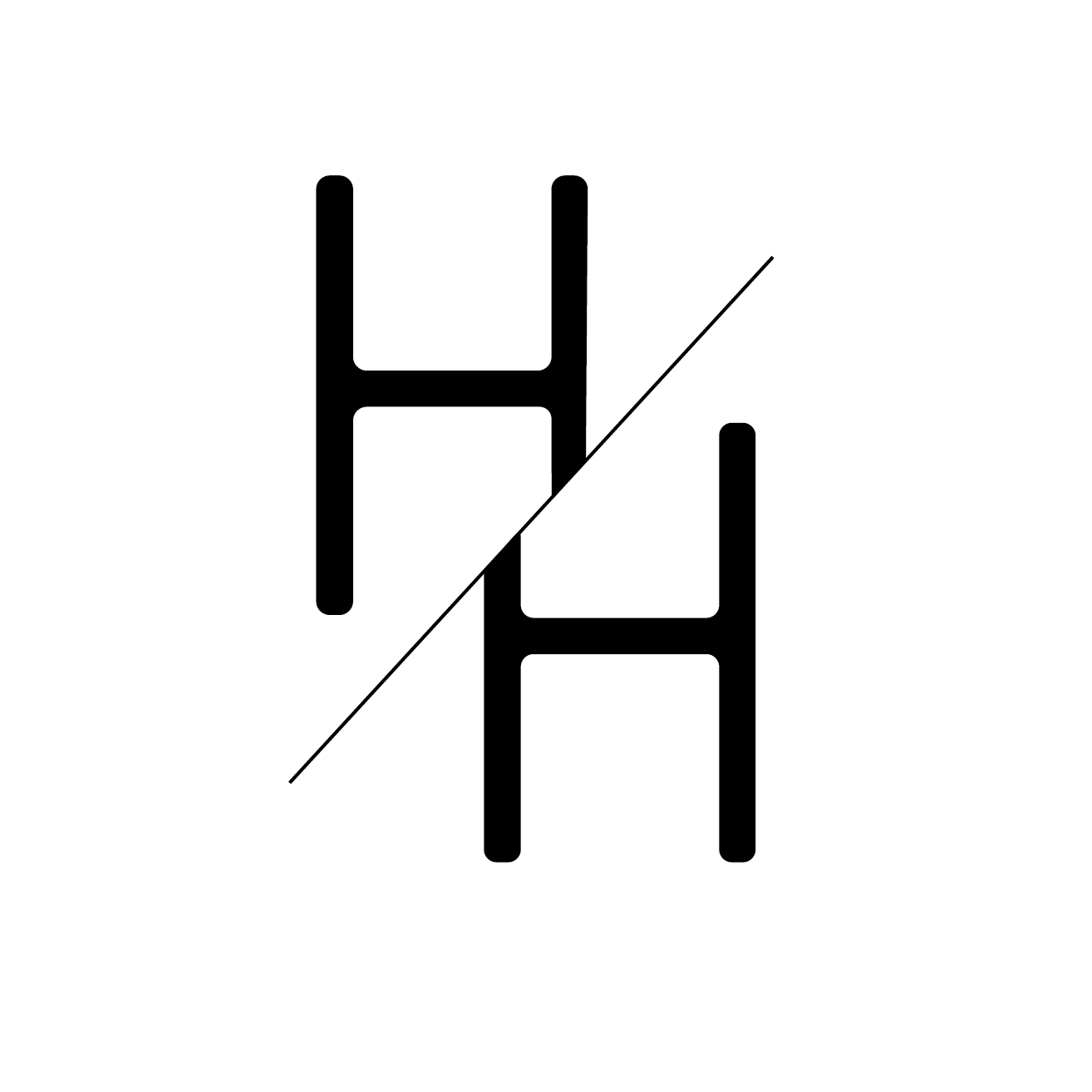