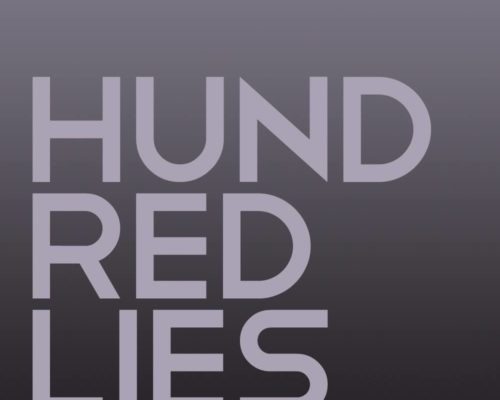 Hundred Lies are an indie rock band, based on the Isle of Wight.
Taking their name from a magazine article ‘For every lie a hundred follow’, Hundred Lies fuses elements of pop with commercial rock, borrowing influences from some of the most iconic bands of our time whilst keeping an eye on current trends. Their songs are incredibly infectious and their sound is instantly recognisable. Hundred Lies are generating a buzz in their local scene and have gone down equally well at some of London’s hottest venues. Before forming the band, Marinelli had been working on several solo projects, releasing one single via a London indie label, which received exposure on MTV and heavy rotation on MTV Europe and was featured on a CD distributed through a large Sunday newspaper exposing the UK’s most promising unsigned artists. Never one to sit back, Marinelli is constantly writing new material, ensuring the band has a string of hit songs, which have the potential to go global.