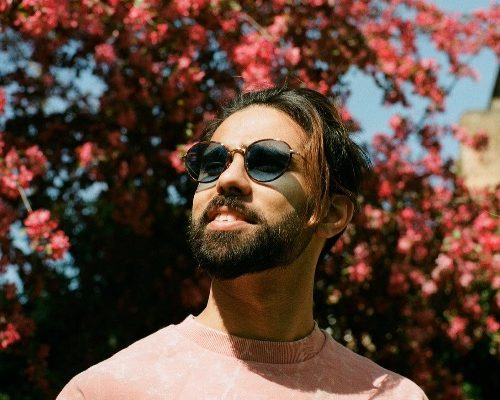 Hyphen had an usual start in rap music – he worked in finance. Depressed and feeling a lack of purpose, Hyphen was looking for a way to express himself. His new found love of rap music helped deal with depression and found a new sense of purpose. He is now a BBC Futuresounds artists for 2020 and cosigned by Yungblud, Saweetie and Jay Sean.

Having been tipped as ‘The Future of British Asian Hip-Hop’ by BBC Asian Network featured in the Evening Standard and playing Reading & Leeds festival Hyphen has been featured on BBC Radio 1 and his latest releases were featured on New Music Friday, as well as other Spotify Editorials.