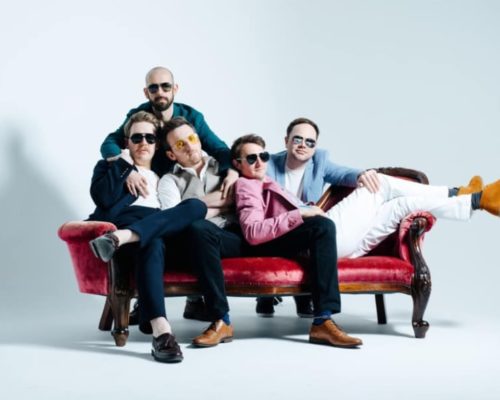 I See Shapes are a five piece band based in Guildford with a simple goal – to write hook laden alt-pop.
Big guitars, pulsating keys, infectious beats, and sing along choruses, I See Shapes have been likened to the Foals and The 1975. Emerging from months of experimentation in the studio, the band are set to release their debut EP in May 2019 followed later in the year by the debut album “Relativism”, with live shows in support around the UK.