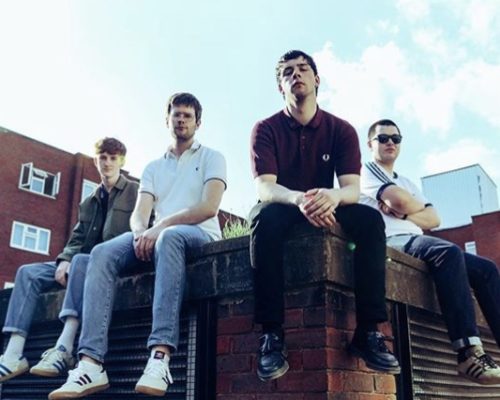 Iconics are a four piece band from Surrey. They write fast paced tunes taking influence from british indie bands such as Arctic Monkeys, The Libertines, The Stone Roses etc. The boys have played packed out shows at well known venues, with The Boileroom in Guildford being a local frequently played gig venue for them. They are currently in the studio recording their new tracks to be released on all streaming services.