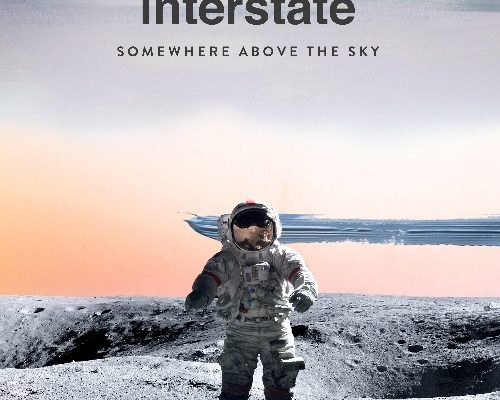 Interstate are an English indie rock band formed in London in 2018, comprising three members: James Kennan (vocals, guitar), Charlie Bevis (vocals, guitar) and Jamie Purdie (vocals, drums). Kennan and Bevis began the band as a duo writing and recording from their home studios before performing in Summer 2018. Jamie Purdie joined in Summer 2019 and having having spent several months expanding and developing the tracks in a studio in north London and rehearsing live performance, the band made their debut at The Finsbury, Manor House to over 200 people. The band released their debut EP ‘Somewhere above the sky’ in May 2020, recorded by producer Tom Jobling at Mill Farm Studios. 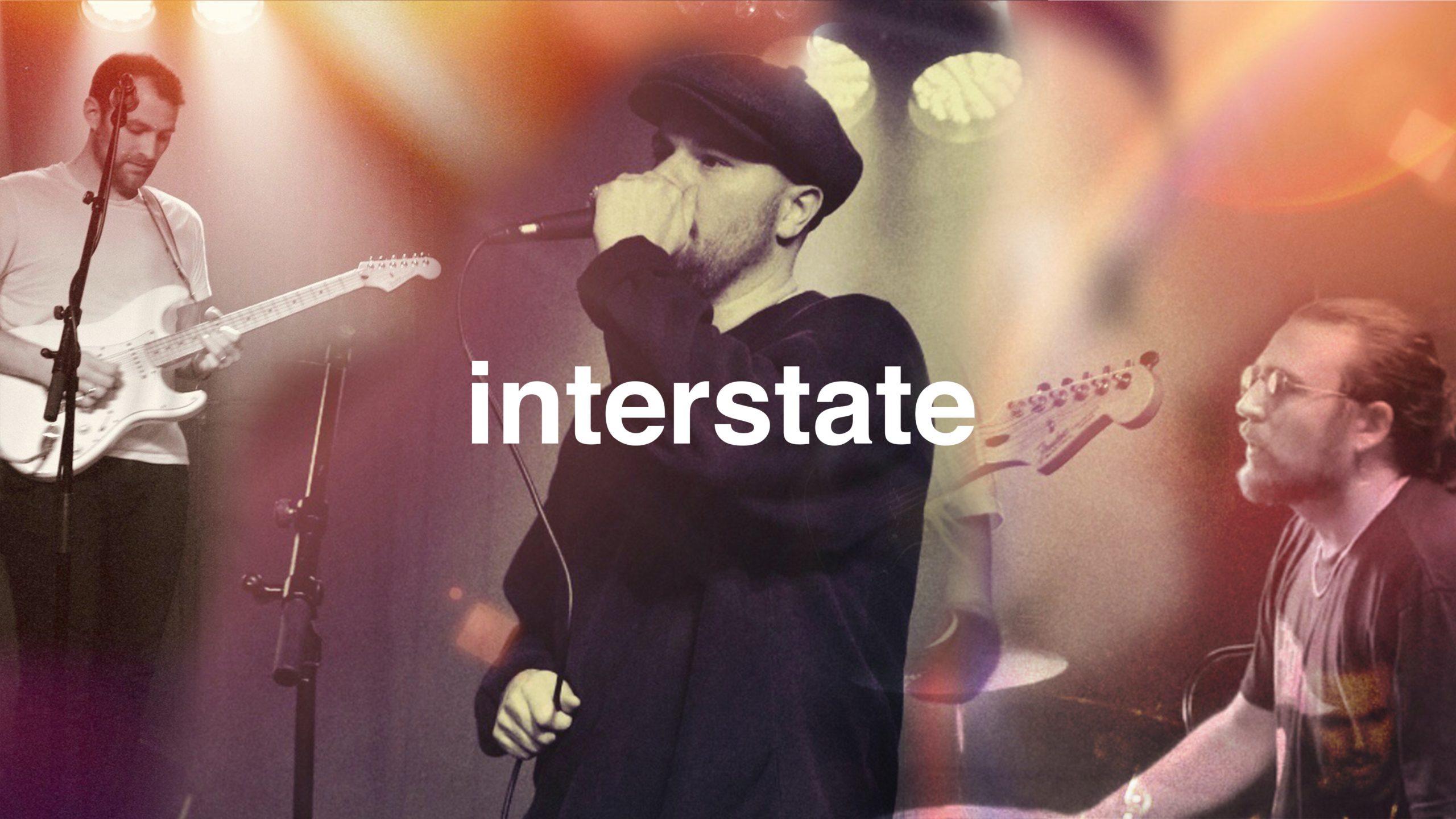 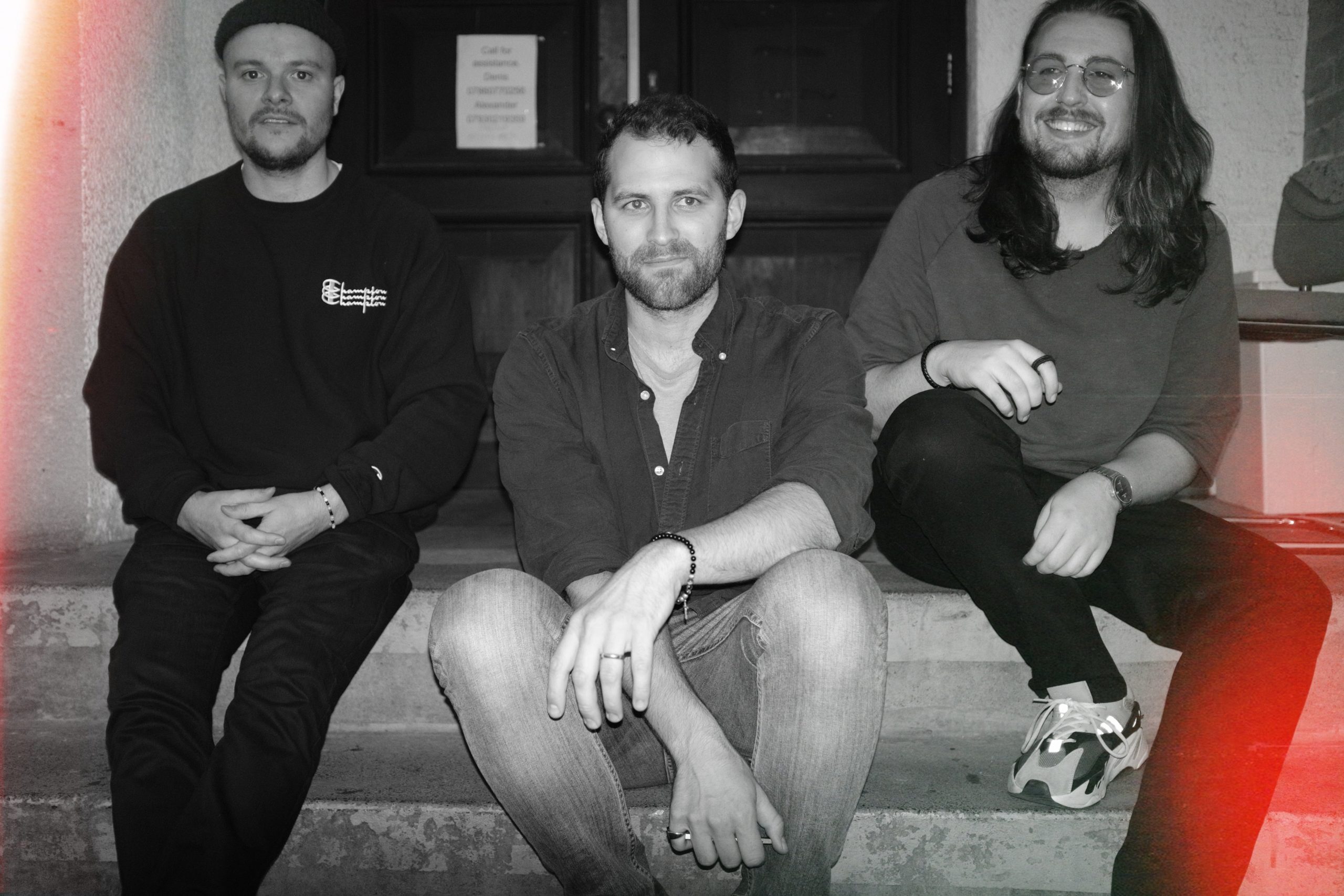