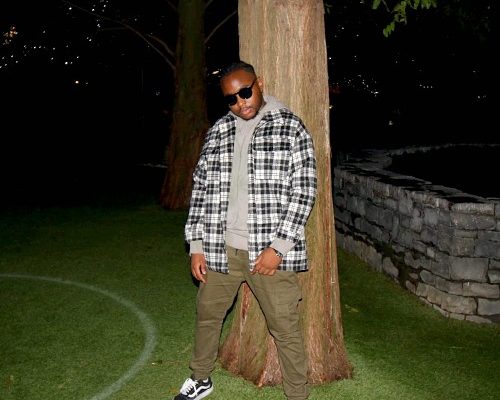 Self-made singer-songwriter, multi instrumentalist and producer Ishy Dee has been making waves in the London scene, bringing in an ever-growing fanbase.

Proficient but unhurried, Ishy’s debut EP released in 2016 ‘Calling’ was a labour of love – seven R&B tracks that gripped listeners with stadium-ready club beats still true to the underground. His creative balance is intoxicating, built on hard work and a rare artistic spark: the result is music that’s both heavy and delicate, made with soul.

Ishy Dee likes to keep his supporters eager and surprised. Back in the studio for 2020, Ishy’s set to make waves again especially with a new project ‘FFR’ (For Future Reference). 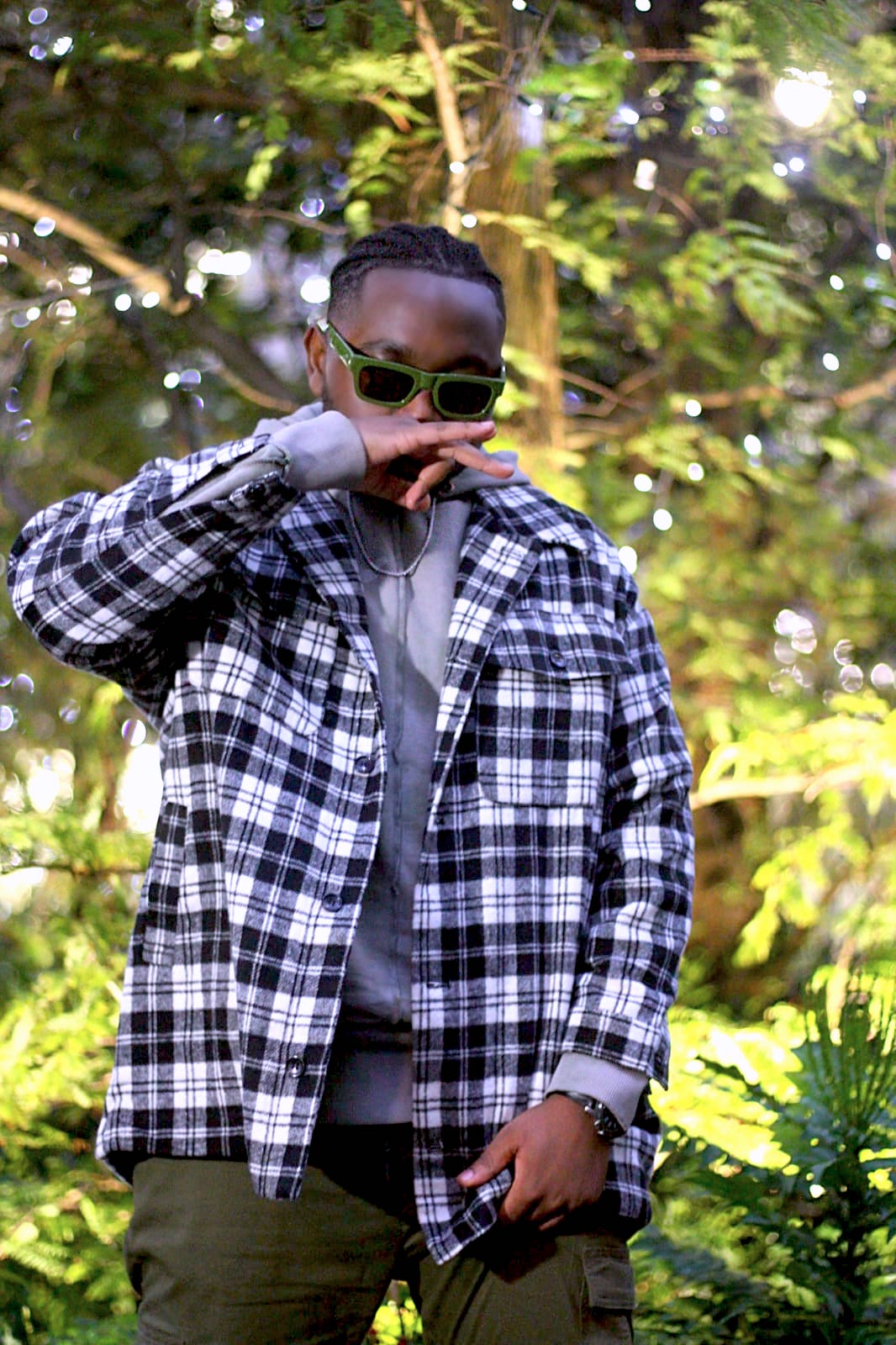 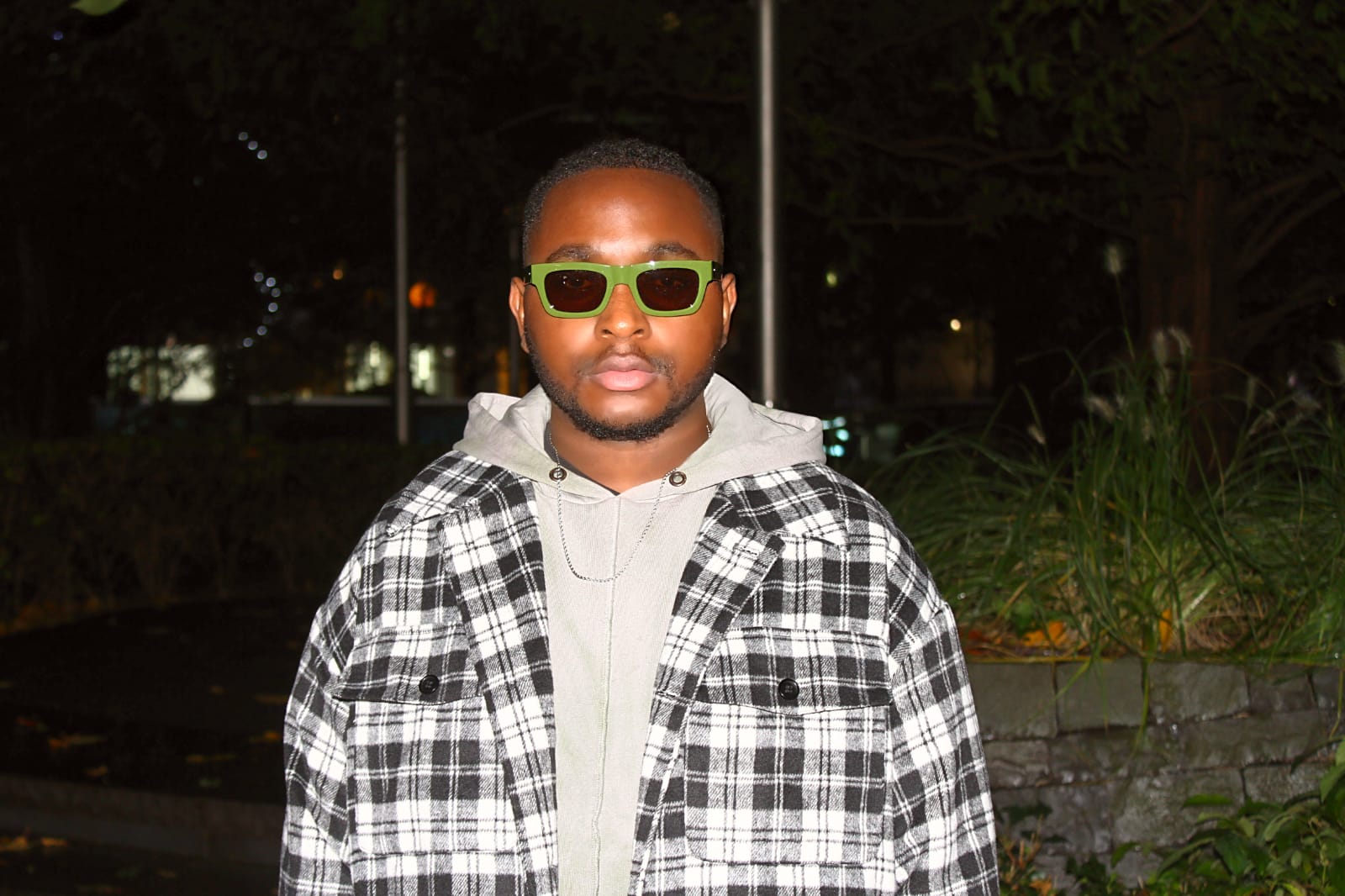 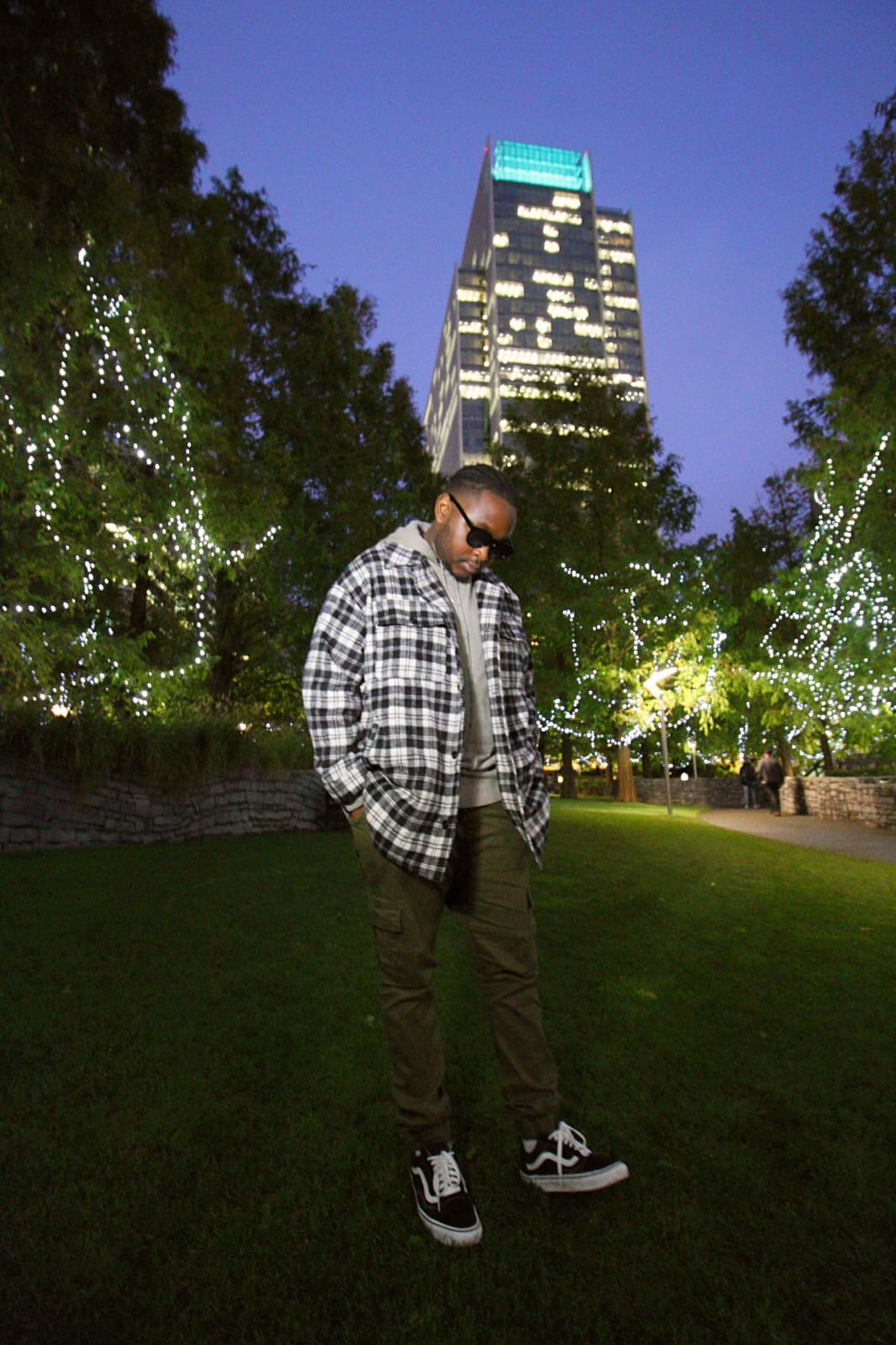