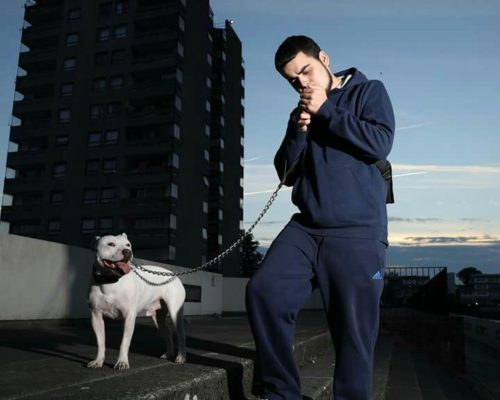 Jabz is a young and very talented artist from Abbey wood, Southeast London he has been doing music since the age of 12 but has only took it seriously In the past 3 years. He has been building his name on the grime radio circuit and has reached stations such as Rinse Fm & Reprezent radio and has also had music played on the prestigious BBC radio 1 so the hard work is evident, from the small time underground Internet radio stations very far from home and very late at night to plays on the BBC radio 1 the work has been none stop and will not stop here.