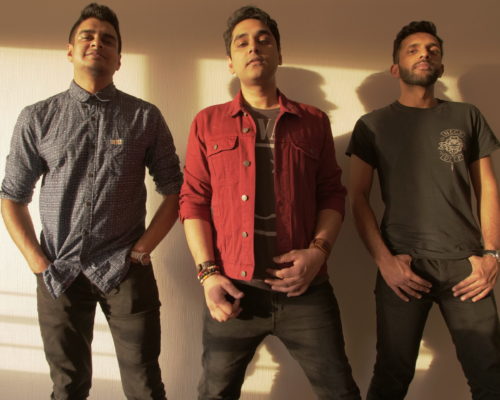 Formed in the winter of 2018, Jack and Sally are a rock band from London, quickly gaining a reputation in the British music scene for their powerful leads and catchy choruses, with a sound that is an amalgamation of the best of their influences – all the way from Pop Rock to Punk and Metal. The band comprises of Ben Felix on vocals and bass, Joshua Jacobs on guitars and Mr. Prav on drums.

Jack and Sally signed with Engineer Records in August 2019 and released their debut EP “Who We Become” later in the year to great acclaim, receiving radio airplay across Europe, Australia, the UK and the USA!