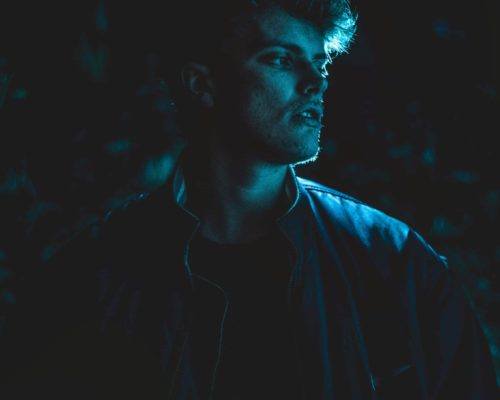 Jack Marsh is a 24-year-old acoustic singer-songwriter from South West London. Since picking a guitar up 10 years ago and writing as many songs as possible, and after many gigs throughout London, Jack has built up an artist profile that has allowed him to be fortunate enough to pursue his dream in music. Jack’s music explores personal and rhythmic lyricism intertwined with sometimes smooth guitar riffs with both indie and electrical influences. Jack’s inspirations are very different and, as a result, have allowed him to incorporate a variety of different styles into his music. Some of the most influential artists include Jeremy Zucker, Bon Iver, Lewis Capaldi and Jon Bellion. As of now, Jack has uploaded two Eps, both of which are available on his Spotify with newer songs always being released on his SoundCloud too, the links are below: