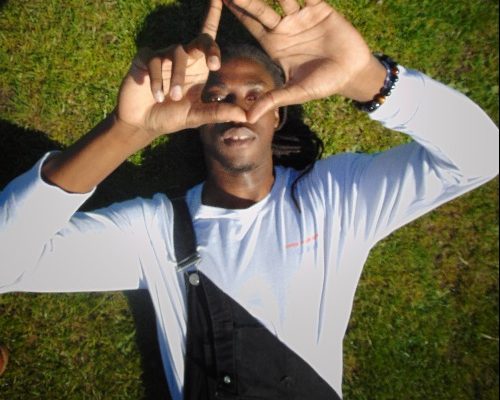 Jagun is an independent singer/songwriter and producer from South London, combining the sounds of futuristic pop, authentic hip hop and smooth rnb. Jagun is also ½ of the shoegaze duo Whitelands.

Jagun released his first single ‘When My Day Comes’ in May 2020 and since then released four more with the most recent being ‘Think About You’ released on September 24th, 2021 which has received a lot of praise as a pop/r&b track.

Jagun has been working on several singles and an EP anticipated to be released in 2022.

Jagun - Think About You (Visual) 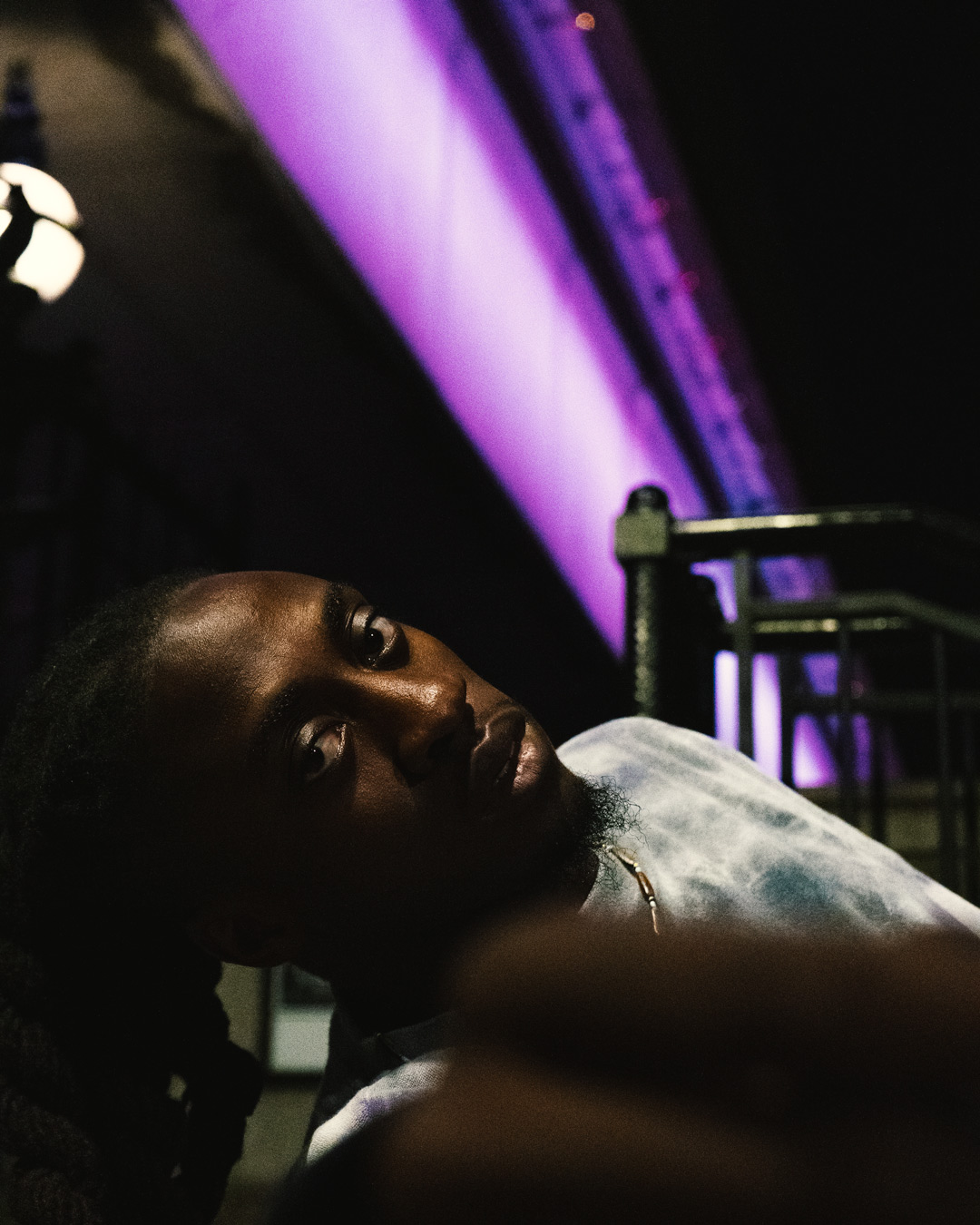 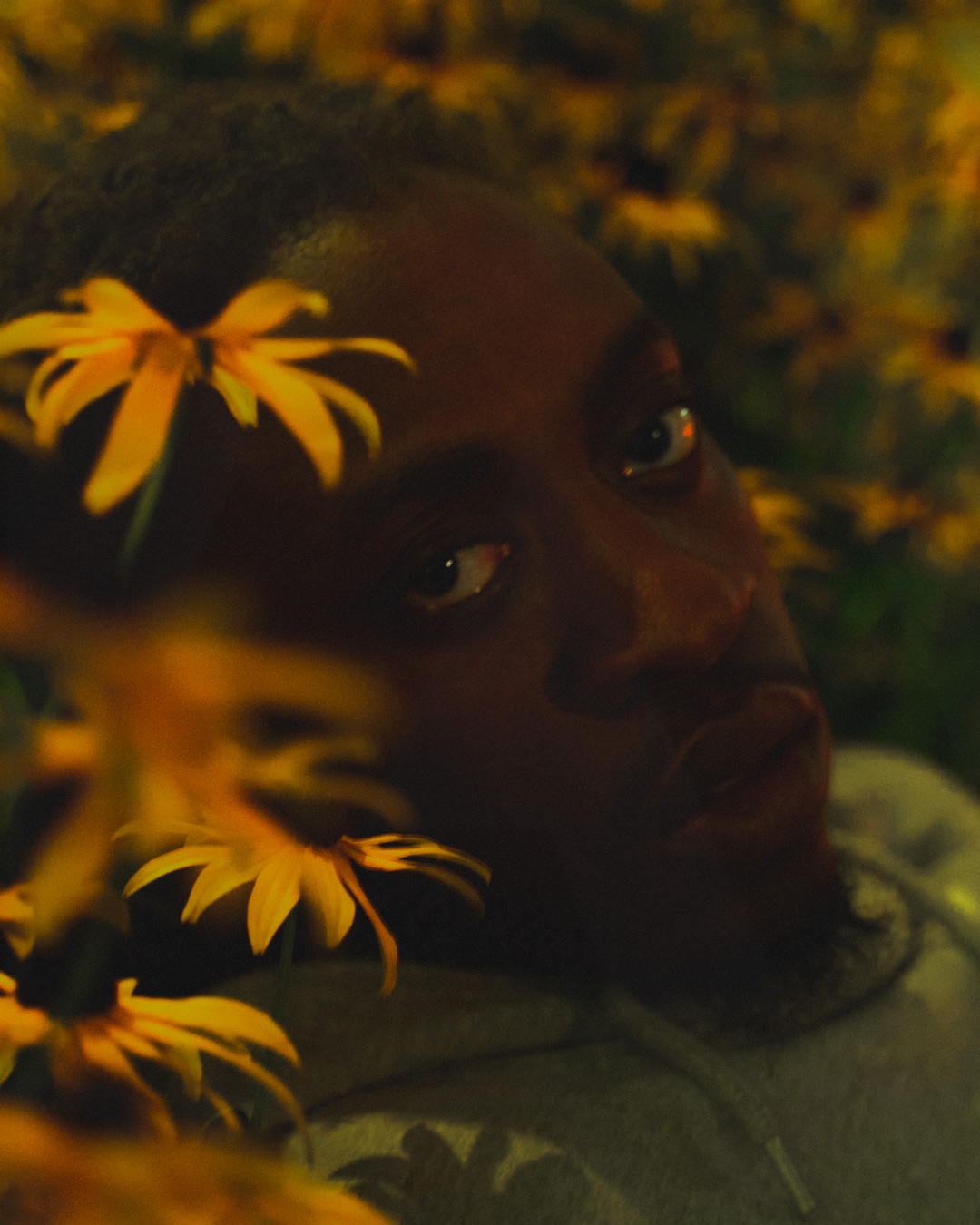 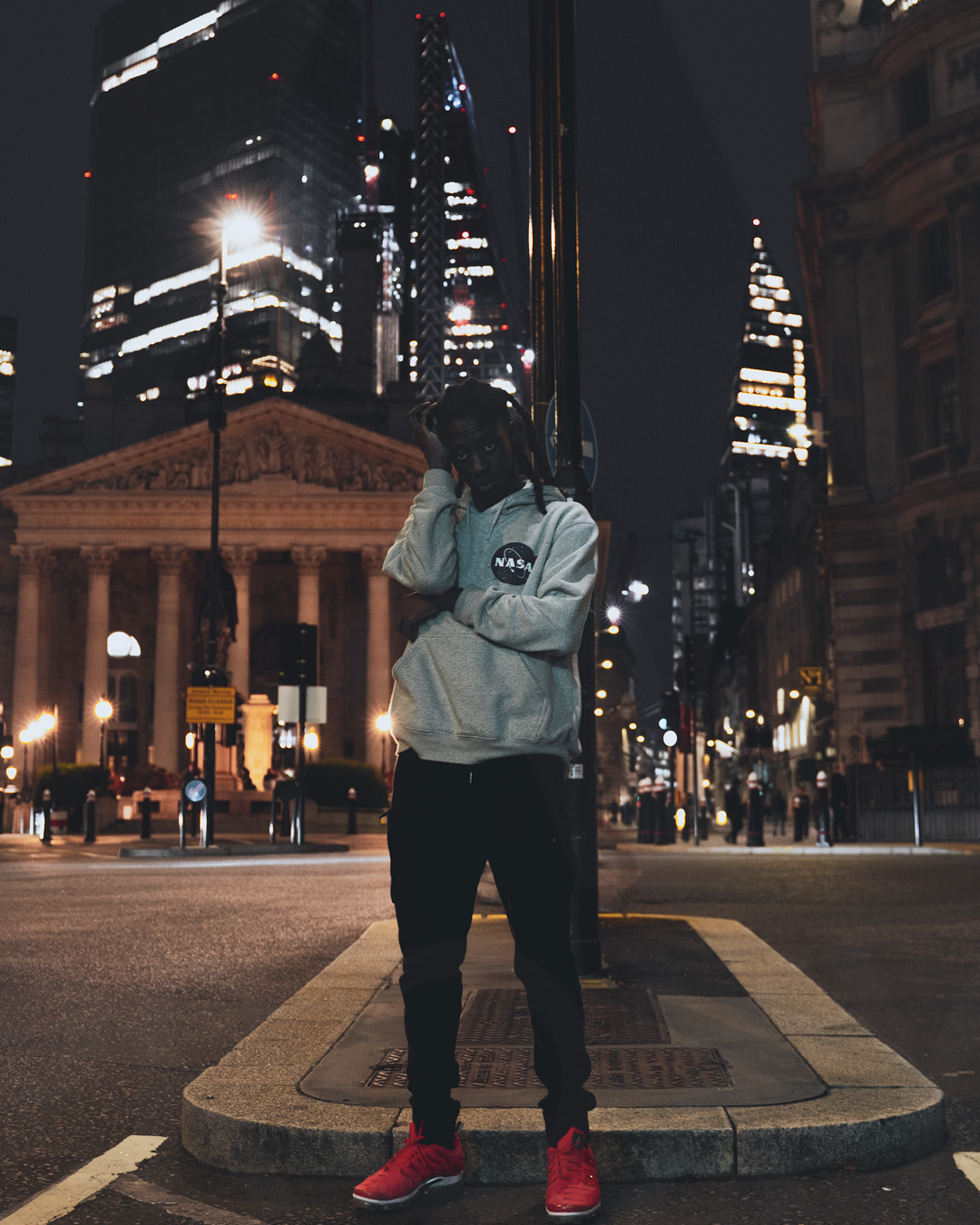 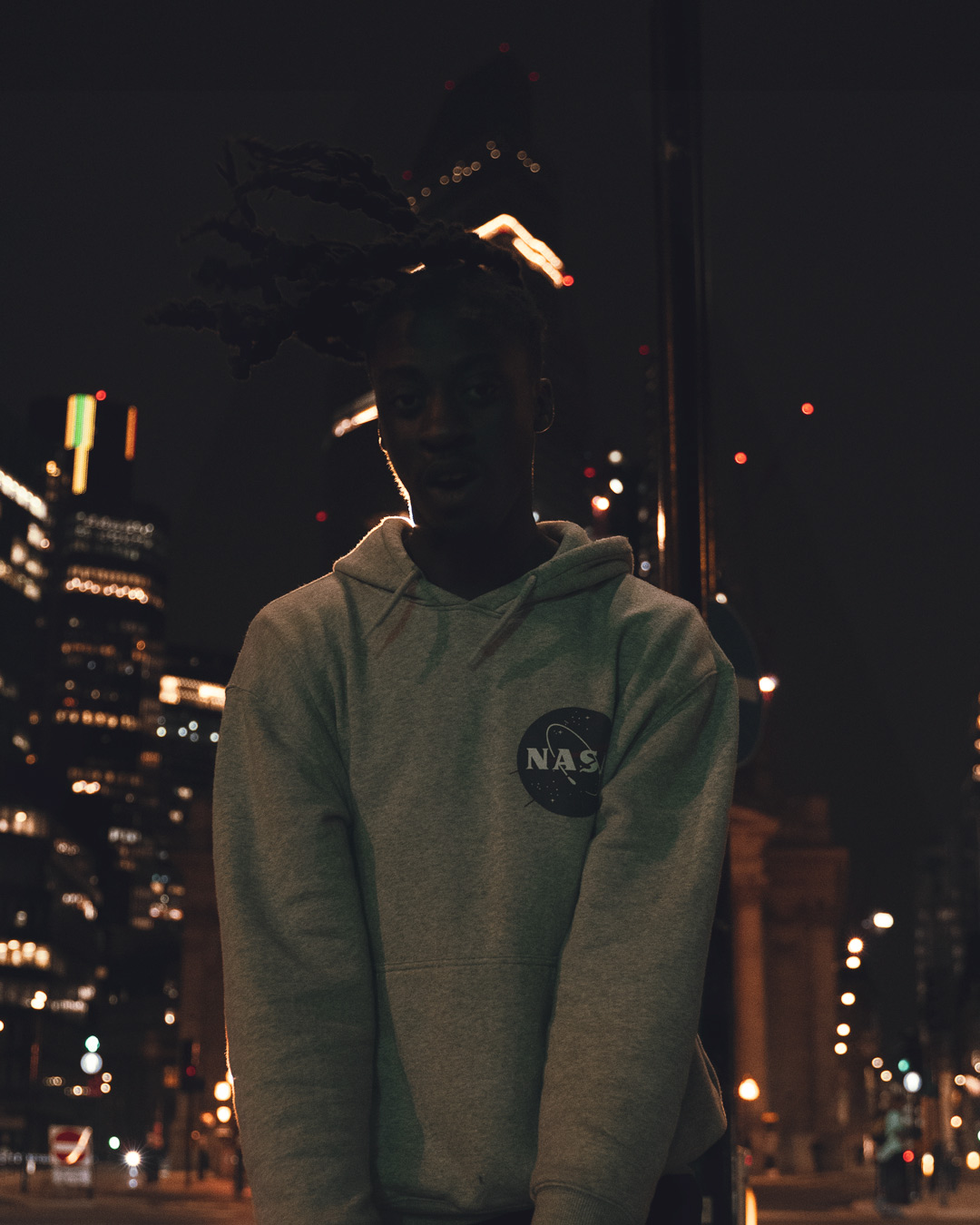