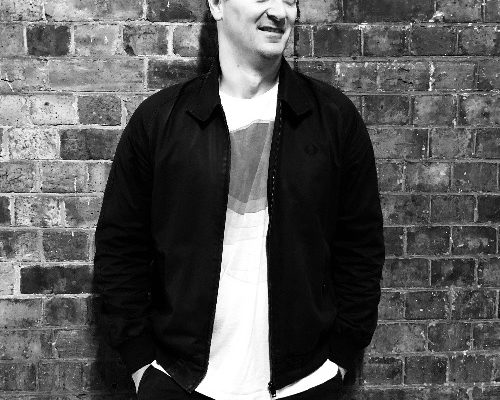 James is a singer/songwriter who’s genre can be loosely described as ‘bluesy-folk’! His lyrics are descriptive and influenced by British songwriters such as Difford/Tilbrook, Ray Davies and Paul Weller. He has spent several years performing in and around the Bedford and Northampton area and is now looking to perform on the London scene. James is currently promoting his debut album ‘Cynicism and Sincerity’.