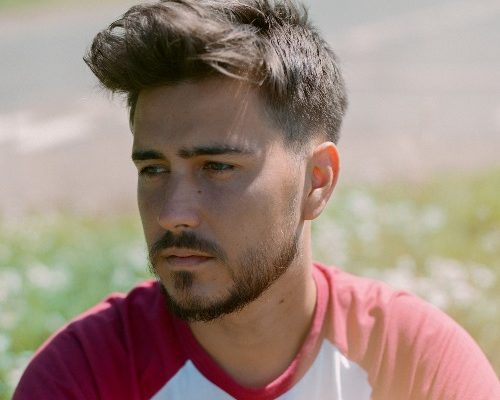 You wouldn’t expect commercial hits rooted in R&B to emerge from the Hertfordshire countryside, but that is exactly what on-the-rise artist James Robb is all about. Driven by a rich soulful voice, Robb captivates with an innate sense of rhythm and melody.

Raised in a musical family, James was quick to realise the importance of learning his craft. He joined writing sessions at an early age and began to play locally as well as in London. A stint on TV show X factor garnered him praise from music mogul Simon Cowell and Robb has since been backed by BBC Introducing as well as UMG owned Spinnup.

The live circuit is where James continues to grow. In late 2019 he beat hundreds of artists to win a place on the bill at Universal Music showcases in London and Norwich (Wild Paths Festival).

Following a successful feature on drum and bass hit ‘Proposition’ and 700,000 streams of his song ‘Rocket’, James is back with all new music in 2020.