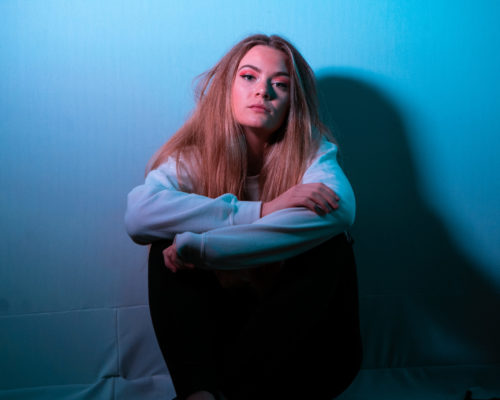 From the Sunny South UK, Jess Robyn is making waves with her new music. Her debut single, ‘Ignite’ rocked the local charts and her latest release ‘You & Me’ was debuted on The Early Late Show, on BBC radio Solent. Performing at BBC Introducing Live, Jess was able to Showcase her talents on the Yamaha Stage. After picking up traction in the UK with her first 2 releases, Jess took to the stage in Rome to play internationally. ​ Her new single Sweet Lies, is the first single off her Studio EP which will be coming late 2019. ​ ​