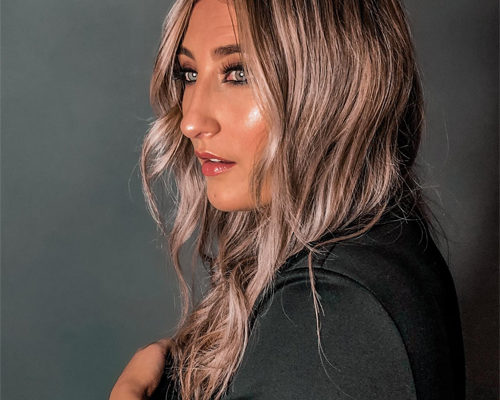 Jess Thristan is an up-and-coming British Country/Pop artist from West Yorkshire, mixing sounds from influences such as Maren Morris, Carrie Underwood and Carole King. After releasing her debut album ‘This Is Home’ in September 2017, Jess has been working with writers and producers up and down the country getting ready for her second album. She is becoming a regular on the live music scene in London, further establishing herself as ‘one to watch’ in the British Country Music scene.

Jess Thristan - The Old Me 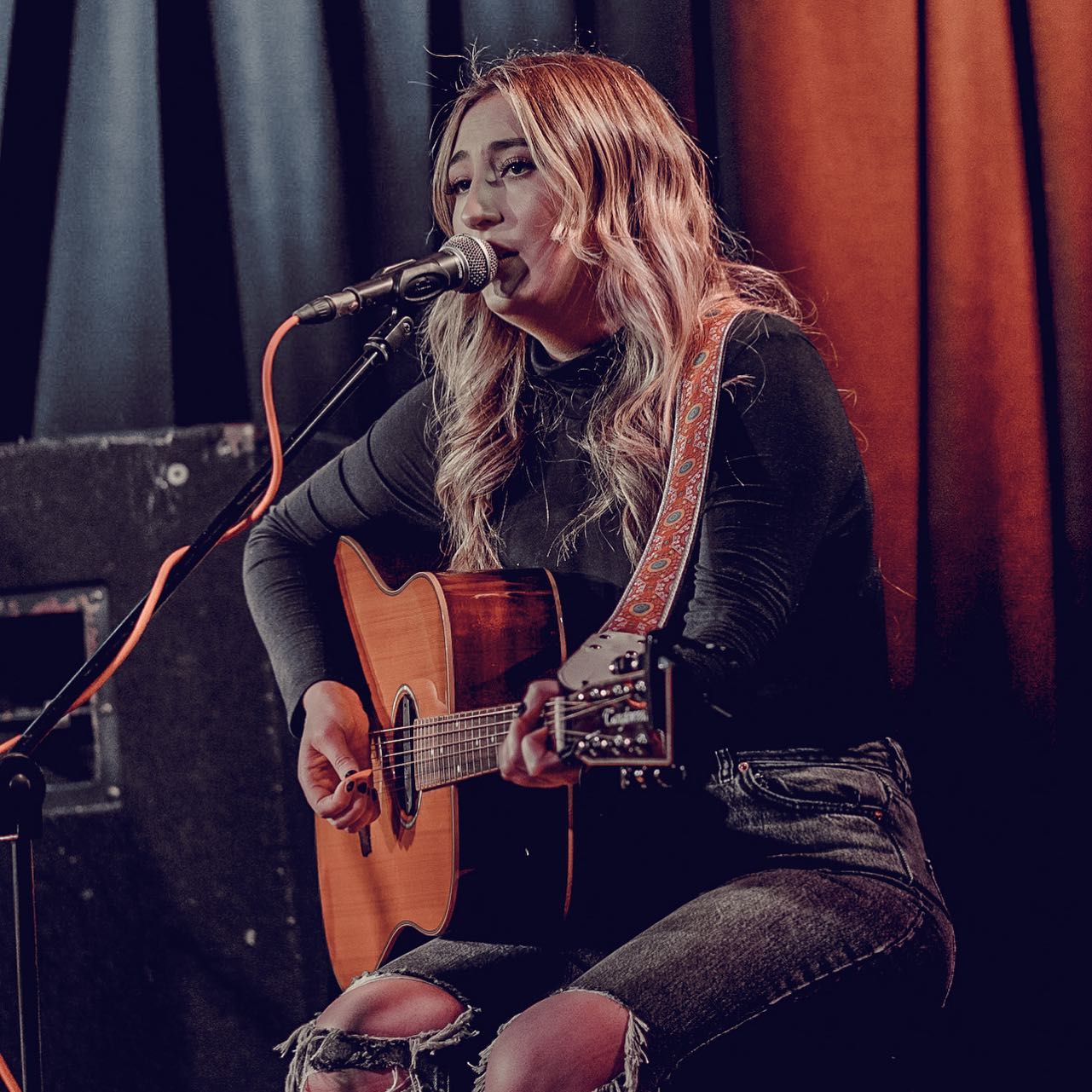 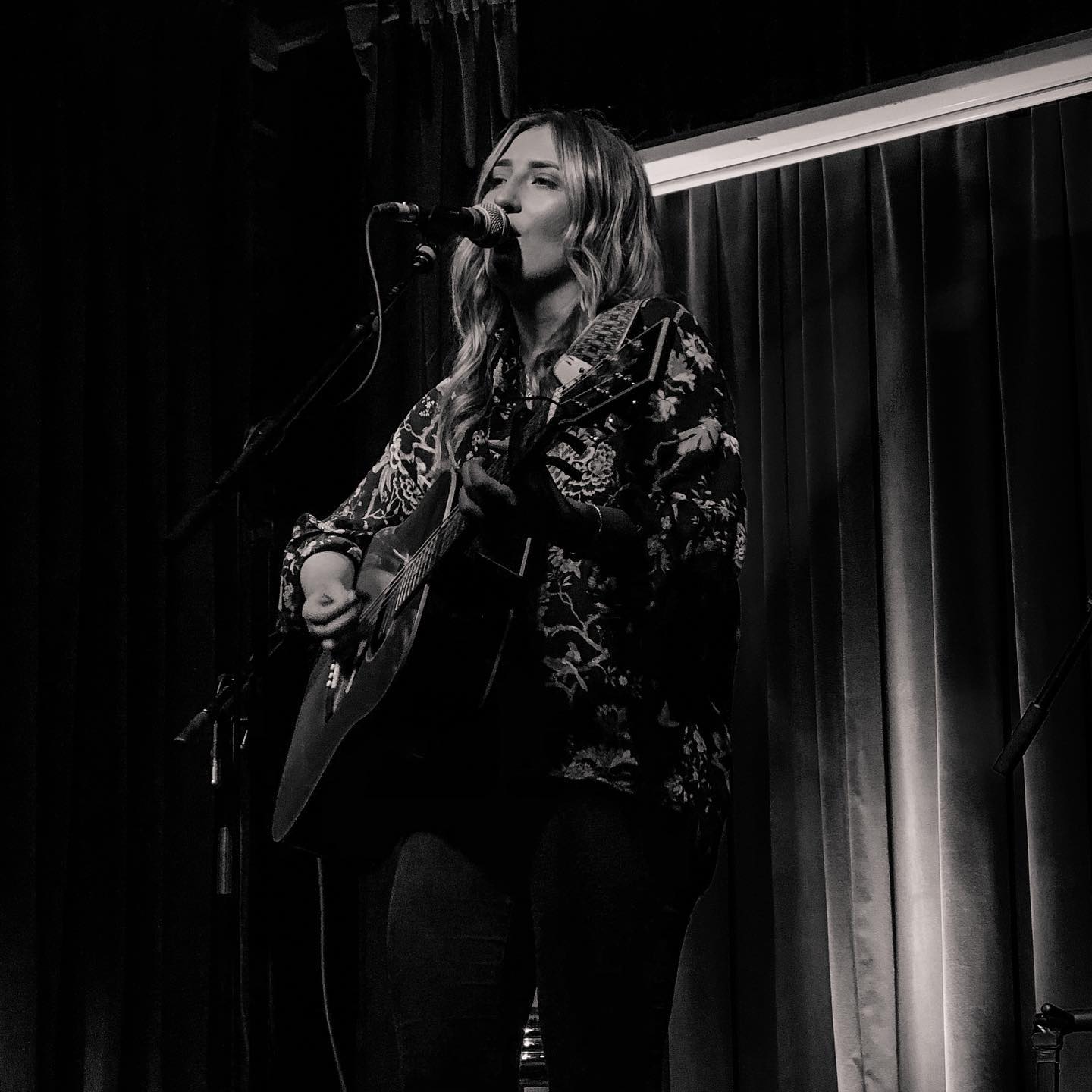 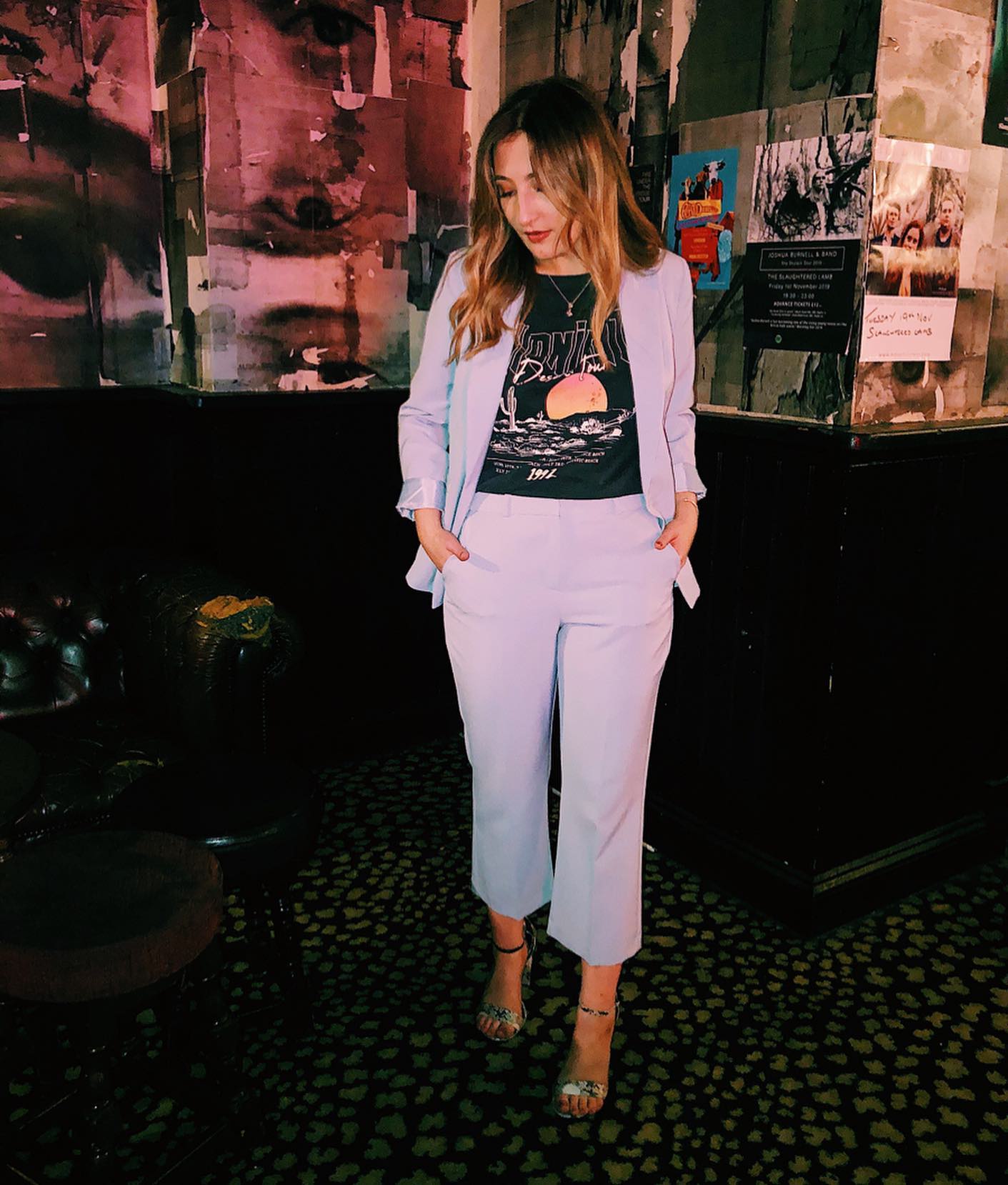 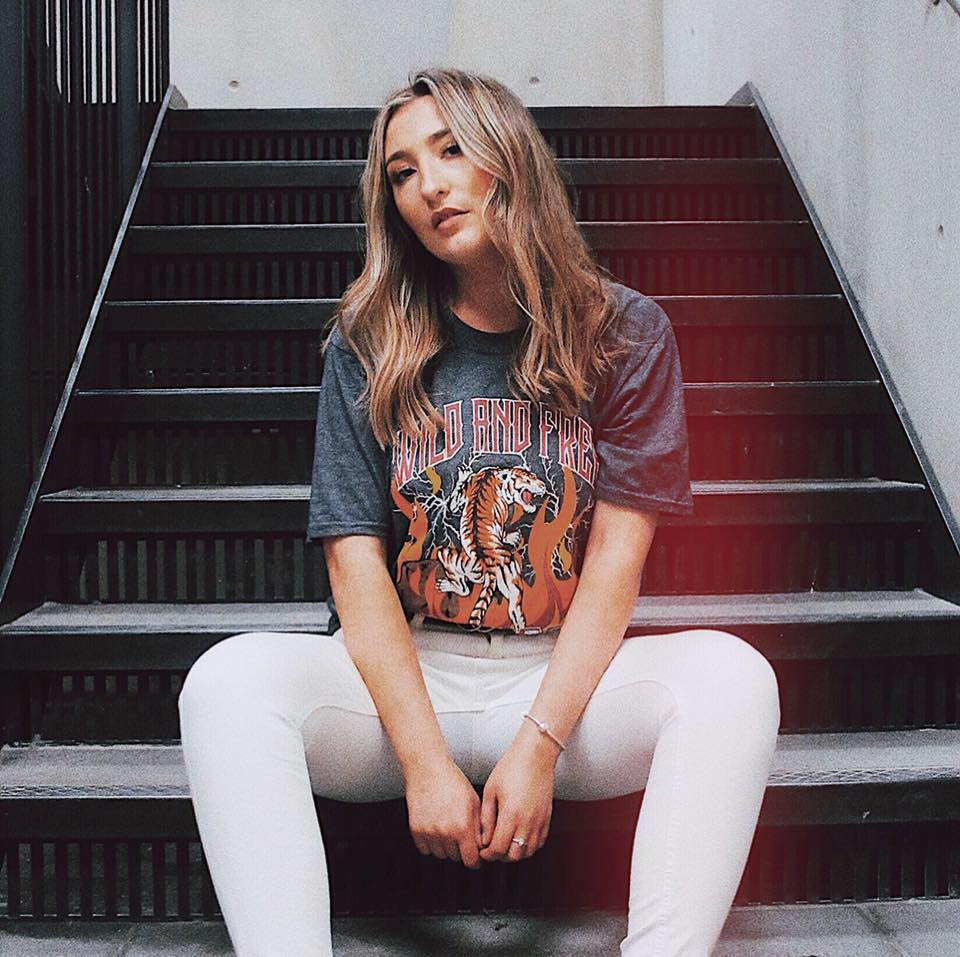